Bookstores: A Celebration of Independent Booksellers, by Horst A. Friedrichs and Stuart Husband (Prestel): The nineteenth-century American minister Henry Ward Beecher, allegedly once the most famous man in America, had it right when he contended “Where is human nature so weak as in the bookstore!” Indeed, despite my groaning shelves, I find myself unable to resist the allure of popping in to those I pass, browsing indiscriminately, and picking up whatever catches the eye. I’m sure many readers feel the same way. A new book from Prestel celebrates independent bookstores the world over, with their proprietors contributing short notes on the philosophies that undergird their commerce. As Johnny de Falbe, who owns John Sandoe’s—the best bookstore not just in London, but probably the world—says, “it’s profoundly important that people continue to have access to the physical space of a bookstore.” Sandoe’s legion fans, and book buyers everywhere, will agree. —BR 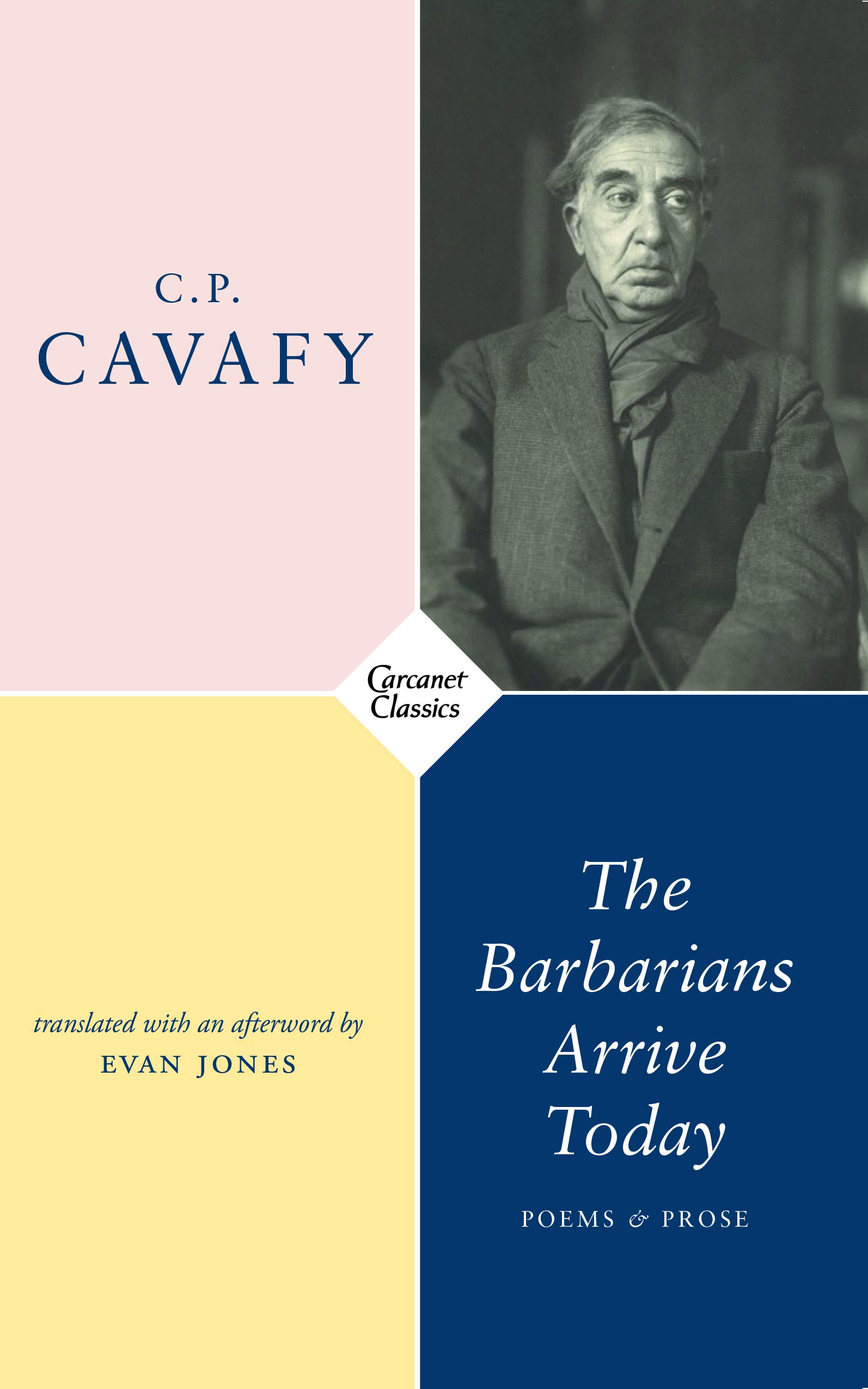 The Barbarians Arrive Today: Poems & Prose, by C. P. Cavafy, translated by Evan Jones (Carcanet Classics): As poets’ lives go, Constantine Cavafy’s was a prosaic one. The scion of a Greek merchant family in Alexandria, Egypt, Cavafy (1863–1933) spent most of his adult life working dutifully as a bureaucrat, publishing little. When he died at the age of seventy, his poetry—born of that swiftly disappearing milieu of cultures that once made up the Old Levant—was known only among a small circle of friends and admirers. Cavafy’s creative vision was vast, looking back to characters from classical and Byzantine history and ahead to the existential stagnation of a modern society “Waiting for the Barbarians,” to quote from a famous title of his coinage. “Every poet loses in translation, and Cavafy is not an exception,” Joseph Brodsky once wrote. “What is exceptional is that he also gains.” Evan Jones has made a strong case for that gaining in this new volume of translations from Carcanet Press. —IS

“The Facade Commission: The séances aren’t helping,” at the Metropolitan Museum of Art (through fall 2021): “The séances aren’t helping”: I could’ve told you that. Thankfully, the sculptures that Carol Bove has constructed to fill the niches of the Metropolitan Museum’s facade are less obvious than her chosen title. Unveiled today, the four modernist aluminum and steel works—misshapen, sandblasted, and buffed—riff on the empty spaces in Richard Morris Hunt’s vacant niches. The temporary “facade commission” can be seen through fall 2021. Take a look when passing by on Fifth Avenue. —AS

“So Ready for Laughter: Bob Hope and World War II,” at New-York Historical Society (through September 5): “As we flew in, they gave us a 21-gun salute. Three of them were ours.” As the resident comedian to our armed forces, Bob Hope flew into the real danger zone of America’s conflicts. Now through September 5 at the New-York Historical Society, “So Ready for Laughter: Bob Hope and World War II” takes another look at the intrepid entertainer and his heart-warming material. Organized by The National WWII Museum in New Orleans and supported by the Bob & Dolores Hope Foundation, the exhibition coincides with the eightieth anniversary of the founding of the United Service Organizations (USO). Through fifty objects related to Hope’s USO tours along with recordings of his frontline appearances, the exhibition recalls the life of our servicemen and the man who risked his own life to add joy to their fight for freedom. —JP

“The felicific calculus of modern medicine,” by Anthony Daniels (November 2001). The third in a series titled “The survival of culture.”

“Music for a While #42: From a toast to a prayer.”
Jay Nordlinger, The New Criterion’s music critic, talks music—but, more important, plays music.

“A fourth B,” by Jay Nordlinger. On Peter G. Davis & Hector Berlioz.