Writing a few years after the armistice that, at 11 o’clock on November 11, 1918, brought a halt to the fighting on the Western Front, John Buchan related how:

At two minutes to eleven, opposite the South African Brigade, which represented the easternmost point reached by the British armies, a German machine gunner, after firing off a belt without pause, was seen to stand up beside his weapon, take off his helmet, bow, and then walk slowly to the rear. Suddenly, as the watch-hands touched eleven, there came a second of expectant silence, and then a curious rippling sound, which observers far behind the front likened to the noise of a light wind. It was the sound of men cheering from the Vosges to the sea.

After that, peace descended on the long battlefield. A new era had come and the old world had passed away. 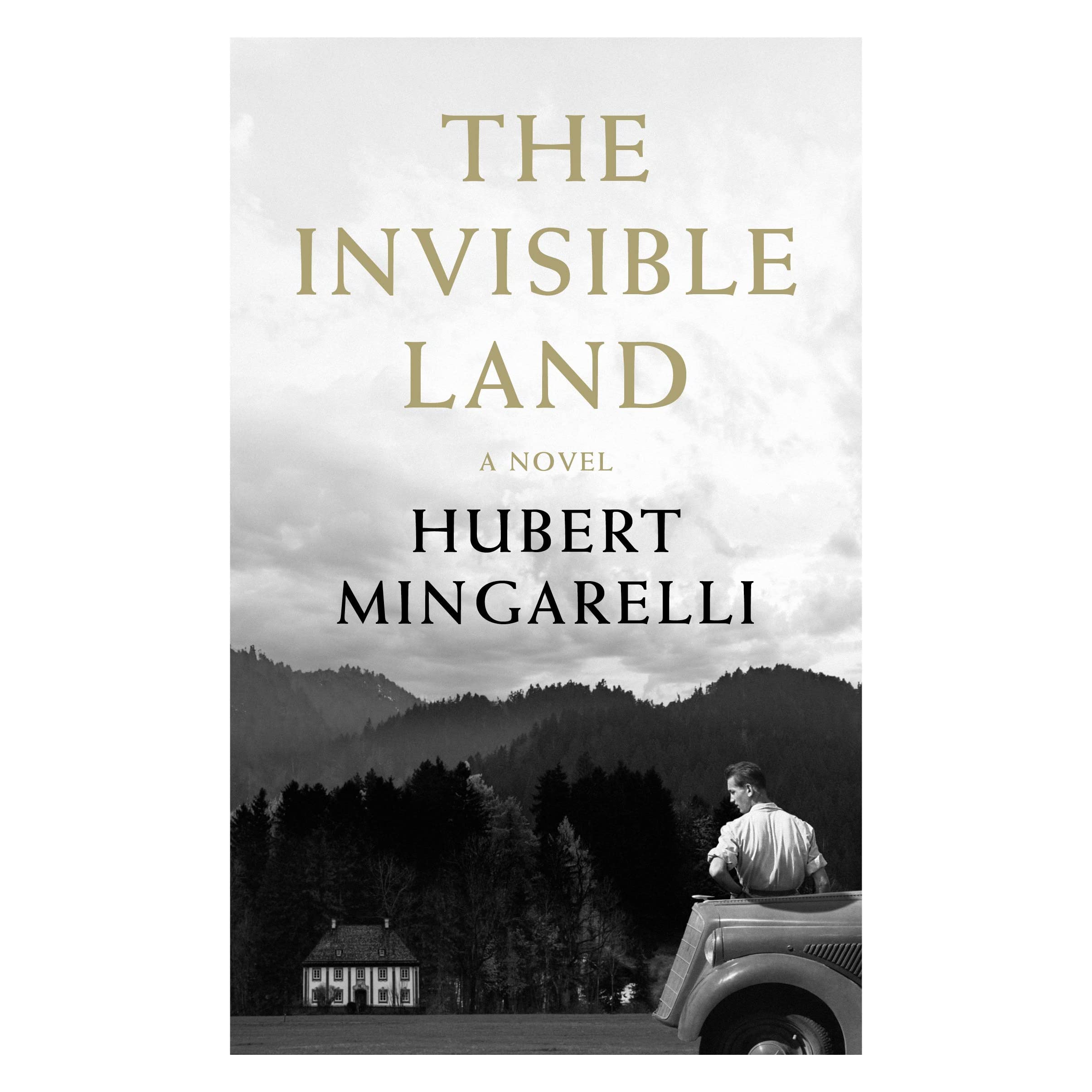 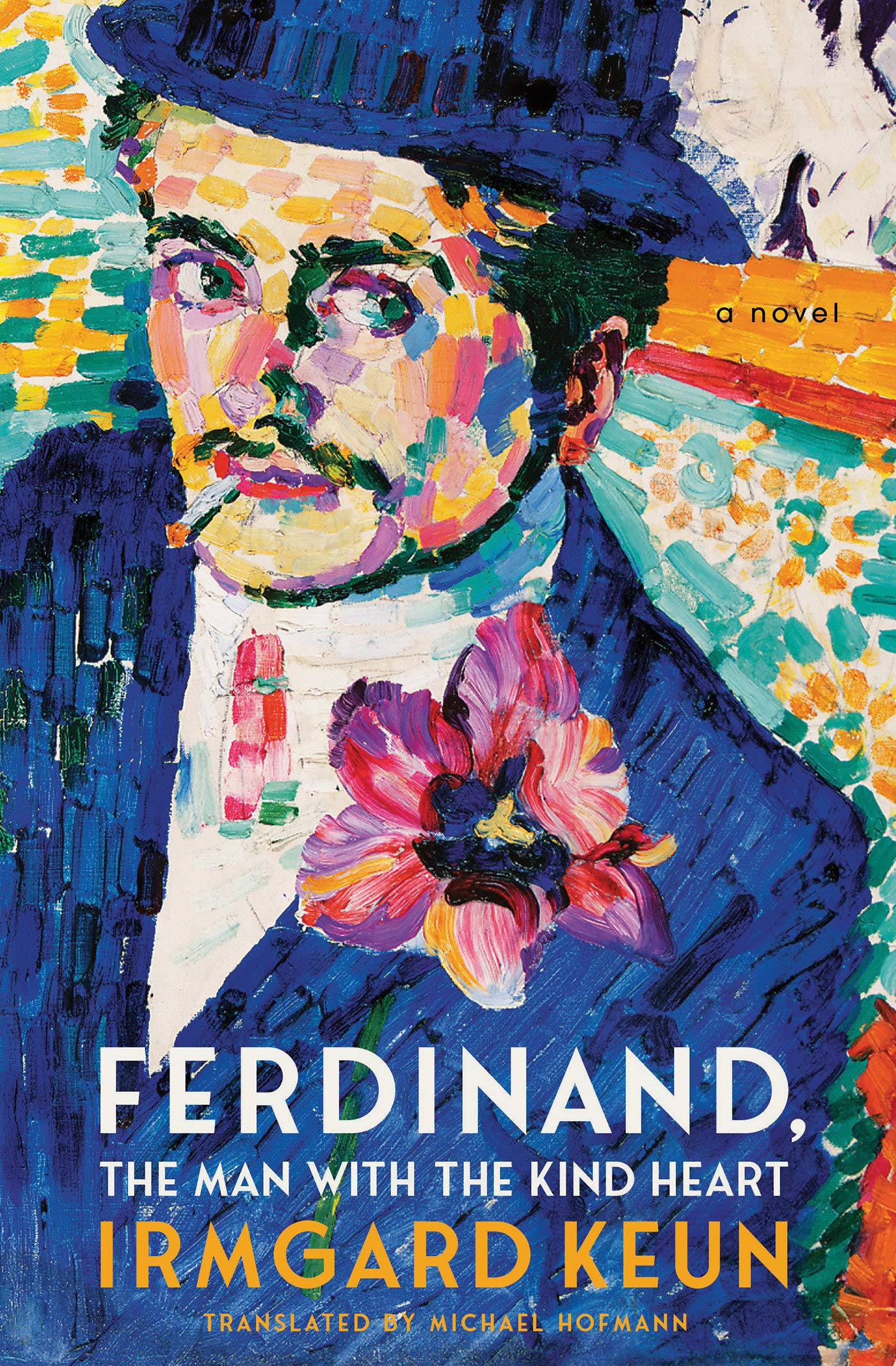 Ferdinand, The Man with the Kind Heart 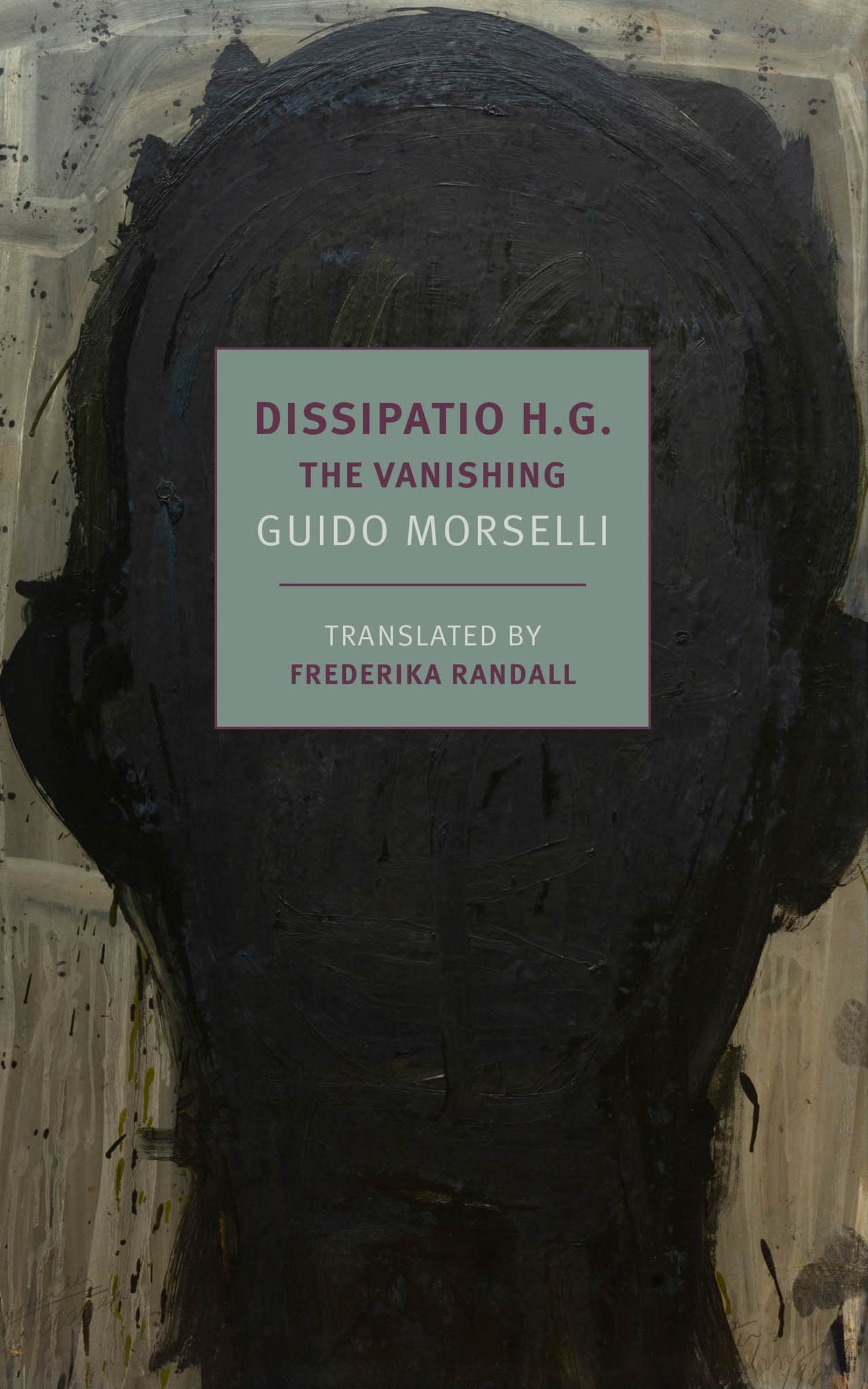 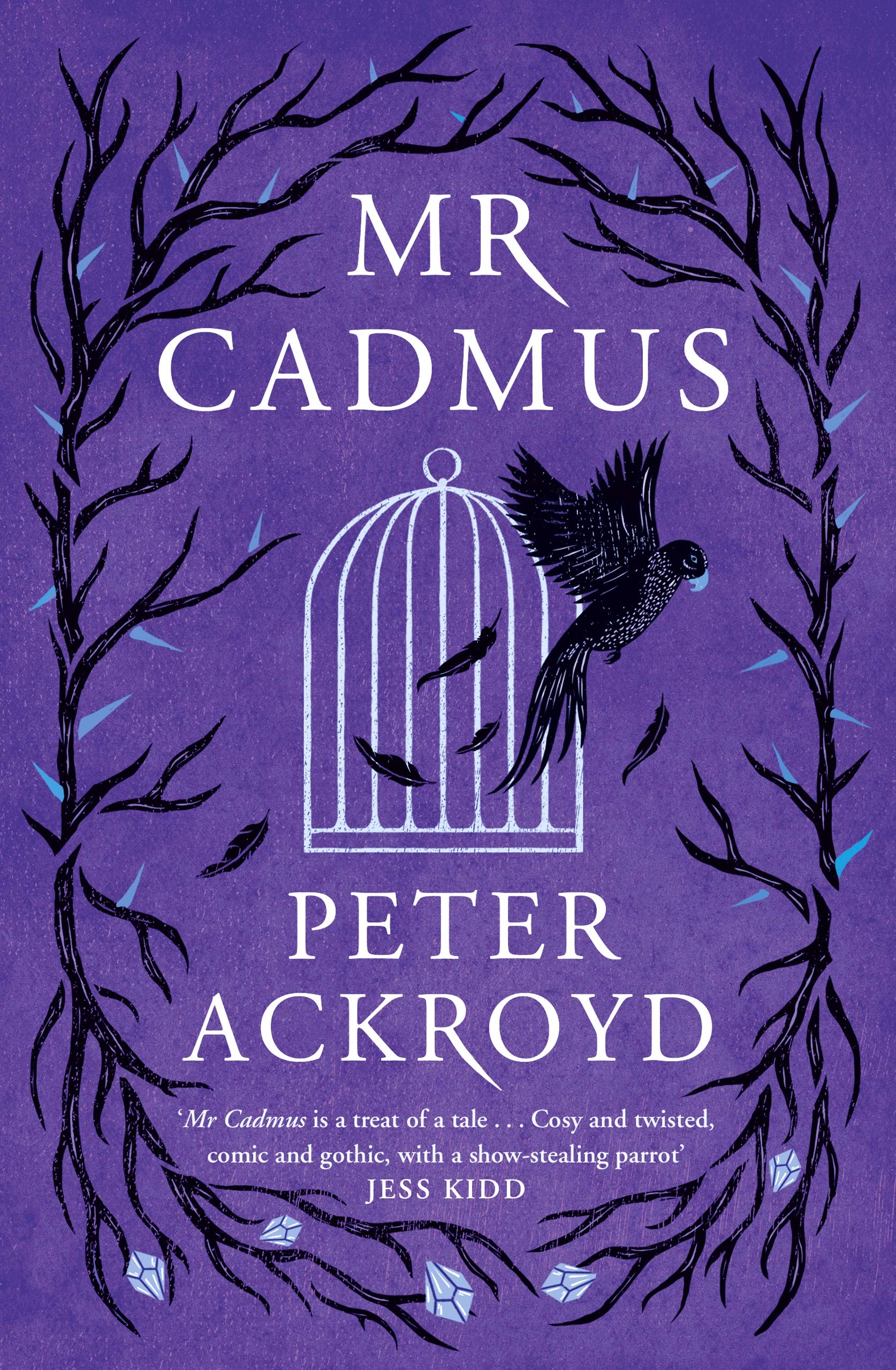 The sound of silence

The slow & the dead & other authors