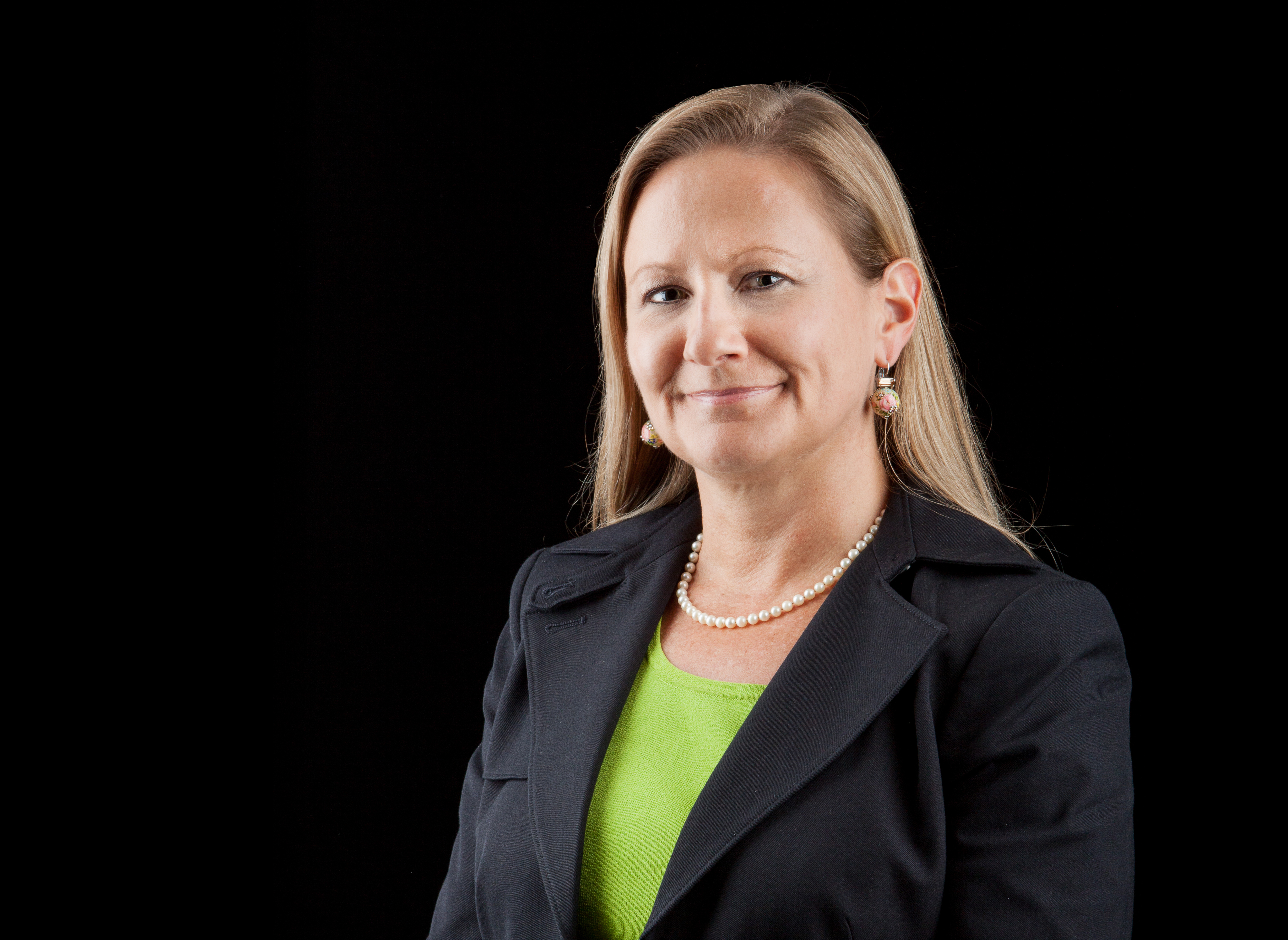 We suspect that many of our readers will be unfamiliar with the name of Whitney Ball, who died last month at the absurdly young age of fifty-two after a long battle with cancer. But there are few more important, if unsung, heroes of conservative philanthropy. As the director of the Philanthropy Roundtable and, later, founder and director of Donor’s Trust, Whitney was a wise and influential patron of a wide spectrum of conservative causes. We mourn her loss and celebrate the immense good she did for the cause of civilization. RIP.

V Rousseau & the origins of liberalism by Roger Scruton