We inaugurated the Edmund Burke Award for Service to Culture and Society ten years ago, in 2012, in order to mark The New Criterion’s ­­thirtieth anniversary and to honor individuals who conspicuously shared the magazine’s commitment to preserving our cultural patrimony. COVID sent us scurrying for the virtual stage in 2020 and 2021, but we were able to proceed live and in person once again last spring on the occasion of our fortieth anniversary season.

I write you now with some exciting news. Our 2023 Burke honoree will be Peter Thiel, co-founder of PayPal along with many other enterprises. Among people who need no introduction, Peter is surely in the first circle. The storied, high-octane entrepreneur, financial wizard, political activist, and innovative philanthropist is still a young man, but already he has done extraordinary things to encourage freedom and human flourishing. Perhaps my favorite of his multifarious initiatives began in 2010: the Thiel Fellowship, which annually pays twenty people under 23 $100,000 to leave college and devote themselves to something useful to society and personally fulfilling. What a brilliant idea! I cannot think of anyone who embodies more fully the values we seek to celebrate with the Edmund Burke Award than Peter Thiel.

On April 27, 2023, we will gather for a special gala evening at the Metropolitan Club in New York to honor Peter Thiel’s achievements and to present him with the 2023 Edmund Burke Award. April may seem like a long way off. In fact, it is just around the corner. It is critical for us to reach out at this juncture to friends who can make leadership-level donations to underwrite the gala and support The New Criterion. I hope that you will consider serving as a sponsor of the 2023 Edmund Burke Gala by making a pledge for a table of ten. On this page you can find information about the benefits and various levels of support.

Please join us in paying tribute to Peter Thiel and in celebrating the beginning of The New Criterion’s fifth decade on April 27. Even if your datebook finds you elsewhere, I hope that you will consider making a gift in Peter’s honor. I am very much looking forward to hearing from you. 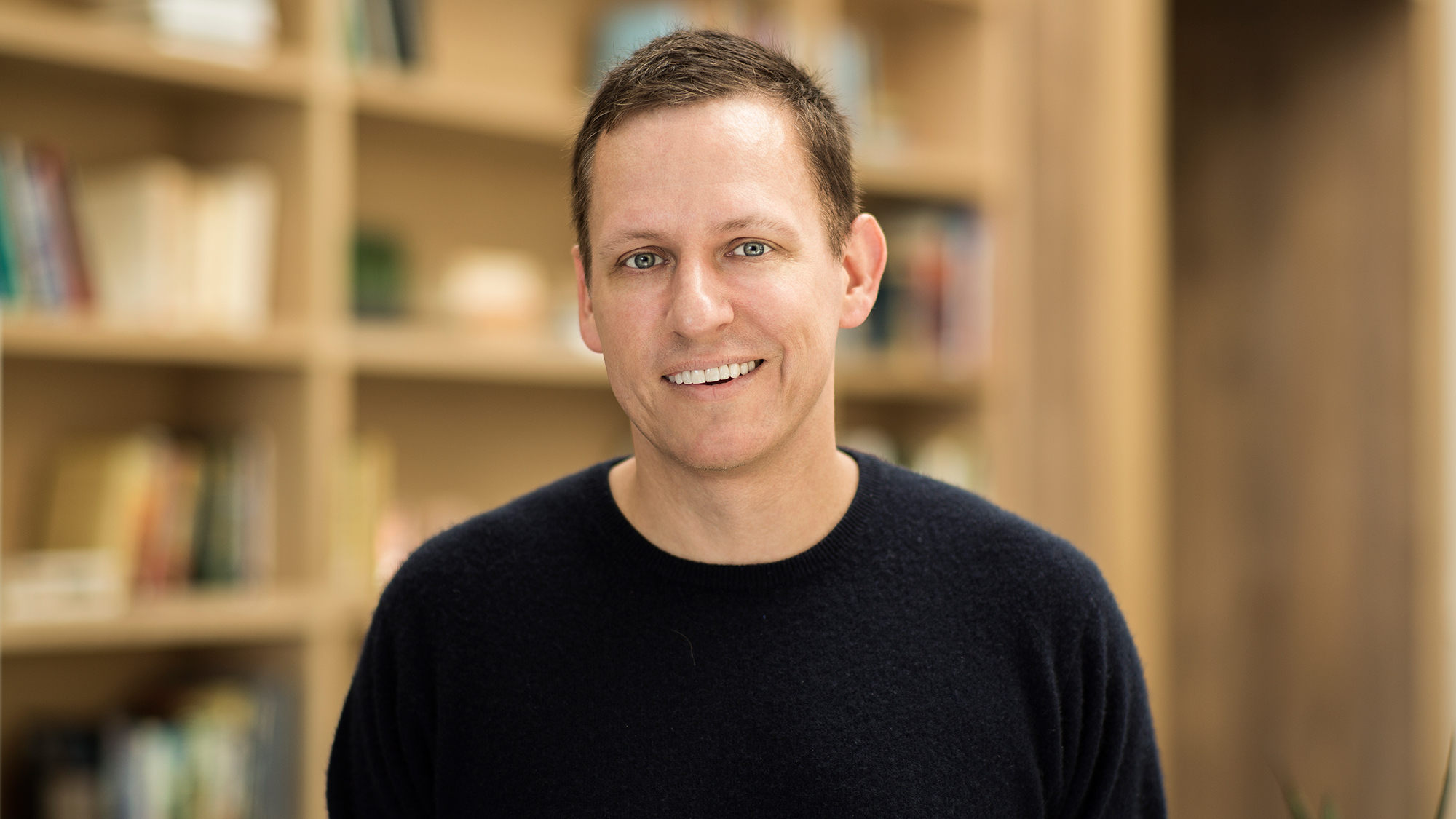 Peter Thiel is a technology entrepreneur and investor. He co-founded PayPal and Palantir, made the first outside investment in Facebook, and has funded companies like LinkedIn and Yelp. Peter also started the Thiel Foundation, which works to advance technological progress and long-term thinking. In 2010, he founded the Thiel Fellowship, which annually pays twenty people under 23 $100,000 to leave college and devote themselves to the betterment of society and personal fulfilment.

Leaders’ Circle ($100,000)
Celebrate The New Criterion with a leadership commitment to the magazine. Table with prime seats, as well as recognition in The New Criterion’s Notes & Comments section and in the dinner program.

FOUNDERS' CIRCLE ($50,000)
Table with premier seating, as well as recognition in all materials.

Co-CHAIR ($25,000)
Table with preferred seating, as well as recognition in all materials.

HOST COMMITTEE ($15,000)
Table with priority seating, as well as recognition in all materials.