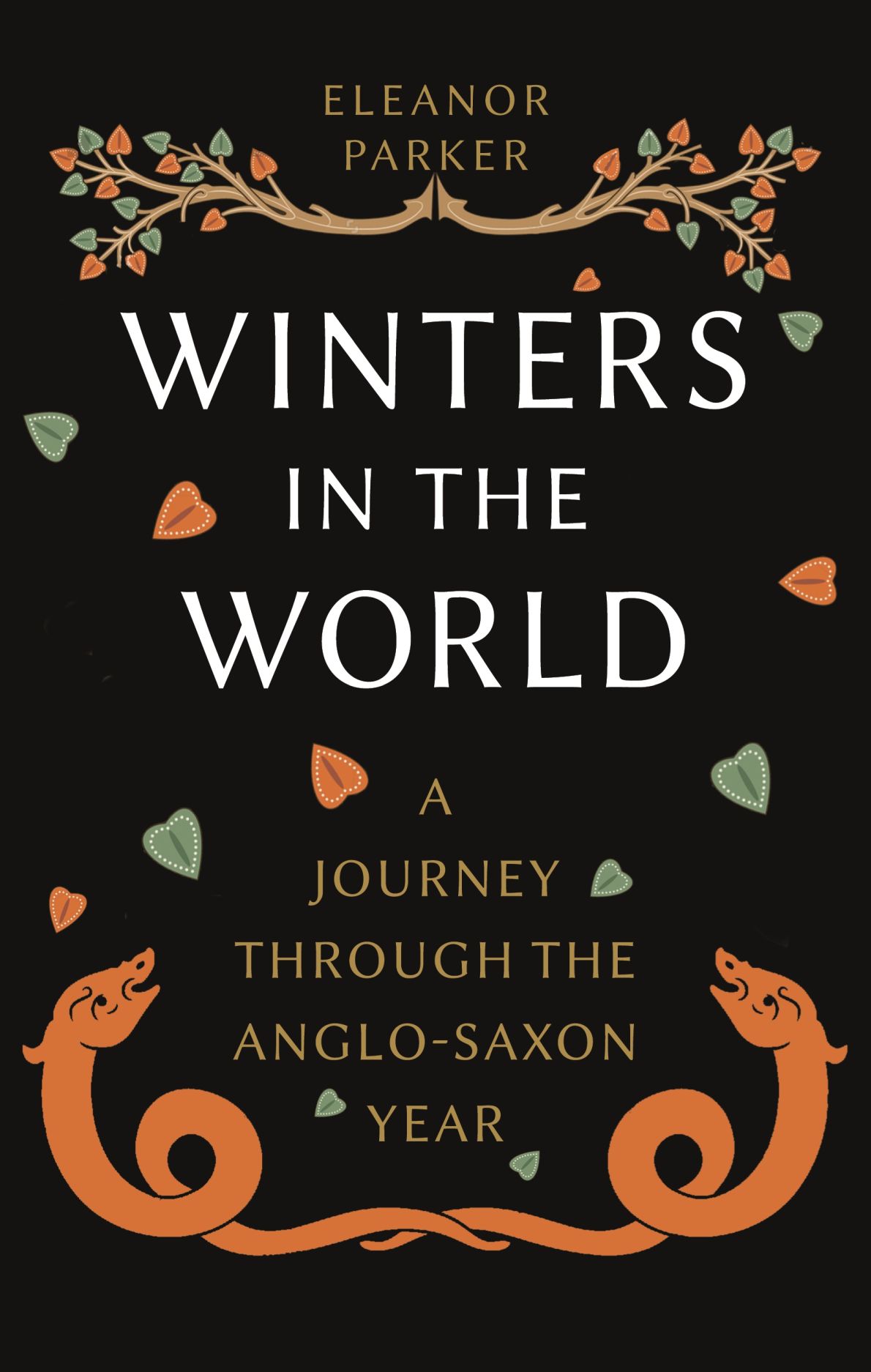 Winters in the World: A Journey through the Anglo-Saxon Year, by Eleanor Parker (Reaktion): The Dark Ages were in fact not so dark, as Eleanor Parker’s new book makes clear. With a compendium of textual period sources, Winters in the World: A Journey through the Anglo-Saxon Year offers a unique window into the rhythms of Anglo-Saxon England, which continue in part to this day. Parker eloquently captures the cultural vibrancy of the time with her analysis of the effect of the rhythms of nature on religious, social, and labor patterns. The four seasons influenced both the timing and meaning behind Anglo-Saxon festivals (especially as the pagan and Catholic religious calendars merged), resulting in holidays like Christmas (originally Middewinter/Yuletide), Candlemas, Whitsun, Midsummer, Lammas, and Michaelmas. With her book, Parker illuminates the inner workings of the Anglo-Saxon mind in a way that evokes the once-impressive interconnectedness of the religious, natural, and social realms. —JW 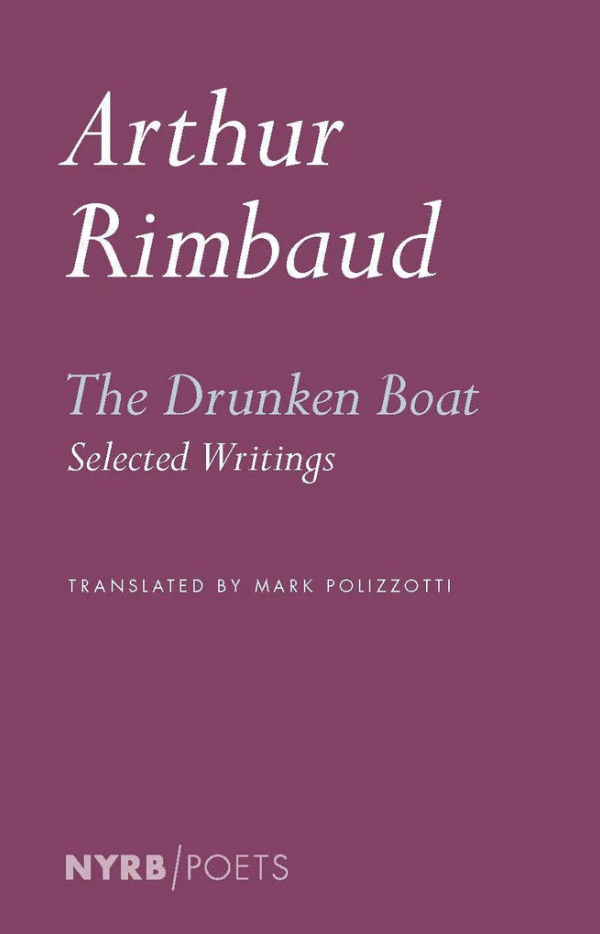 “Arthur Rimbaud’s ‘The Drunken Boat’: Mark Polizzotti and Edmund White in conversation, hosted by Albertine Books (September 15): The narrator of Arthur Rimbaud’s “Le Bateau ivre,” a foundering boat, at one point regrets not having introduced “les enfants” on shore to “ces poissons d’or, ces poissons chantants” (“these golden fish, these singing fish”) of the sea. The line illustrates a central theme of Rimbaud’s work: the rapture of poetic vision and the difficulty of transmitting it. Just as challenging is the task undertaken by Mark Polizzotti, whose new translations of Rimbaud, published as The Drunken Boat: Selected Writings, aim to bring that author’s brilliant and bewildering poetry home for English-speaking audiences. Readers who enjoyed the selections featured in our June issue may want to hear Polizzotti this Thursday at the French bookstore Albertine in conversation with Edmund White. Attendance is free with registration. —RE

“Momenta Festival VII,” with the Momenta Quartet at Broadway Presbyterian Church (September 17): Anyone who has heard the majestic, hair-raising horn solo in the final movement of Brahms’s Symphony No. 1 knows the magic the composer could conjure with the instrument. He loved it for its broad, alpine voice and for his memories of childhood, when his father made a living playing the horn and the young Brahms studied it as well. The horn was for Brahms a totem of nostalgia, and nowhere is that nostalgia expressed more heartfully than in his Horn Trio, Op. 40, dedicated in 1865 to the memory of his mother. The Momenta Quartet will welcome the horn player David Byrd-Marrow for a performance of this and other works this Saturday in a free concert at Broadway Presbyterian Church in Morningside Heights. —IS 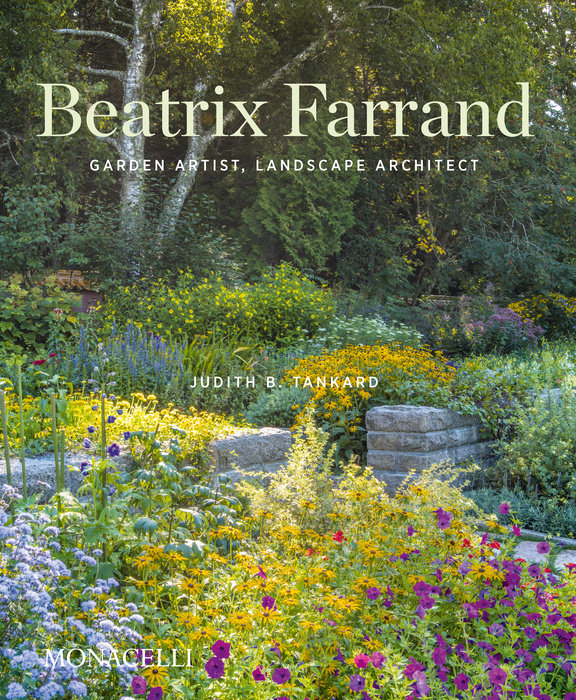 Beatrix Farrand: Garden Artist, Landscape Architect, by Judith B. Tankard (Monacelli): Of her career as a landscape architect, Beatrix Farrand (1872–1959) once said, “It is work—hard work—and at the same time it is perpetual pleasure.” Readers of Judith B. Tankard’s new monograph on Farrand will experience only the latter end of that statement, the perpetual pleasure, as they consider Farrand’s aptitude for landscape design. With copious illustrations and a handy listing of all Farrand’s known work, Tankard’s book will serve as the definitive survey of this most remarkable designer, whose gardens provided both private estates and public spaces with elegant, naturalistic plantings and routings. —BR

“Add one Caravaggio,” by Creighton Gilbert (May 1990). On “A Caravaggio Rediscovered: ‘The Lute Player’” at the Metropolitan Museum of Art.

“A rough landing for ‘The Flying Dutchman,’” by Paul du Quenoy. On a performance of Wagner’s Der Fliegende Holländer at the Bayreuth Festival.