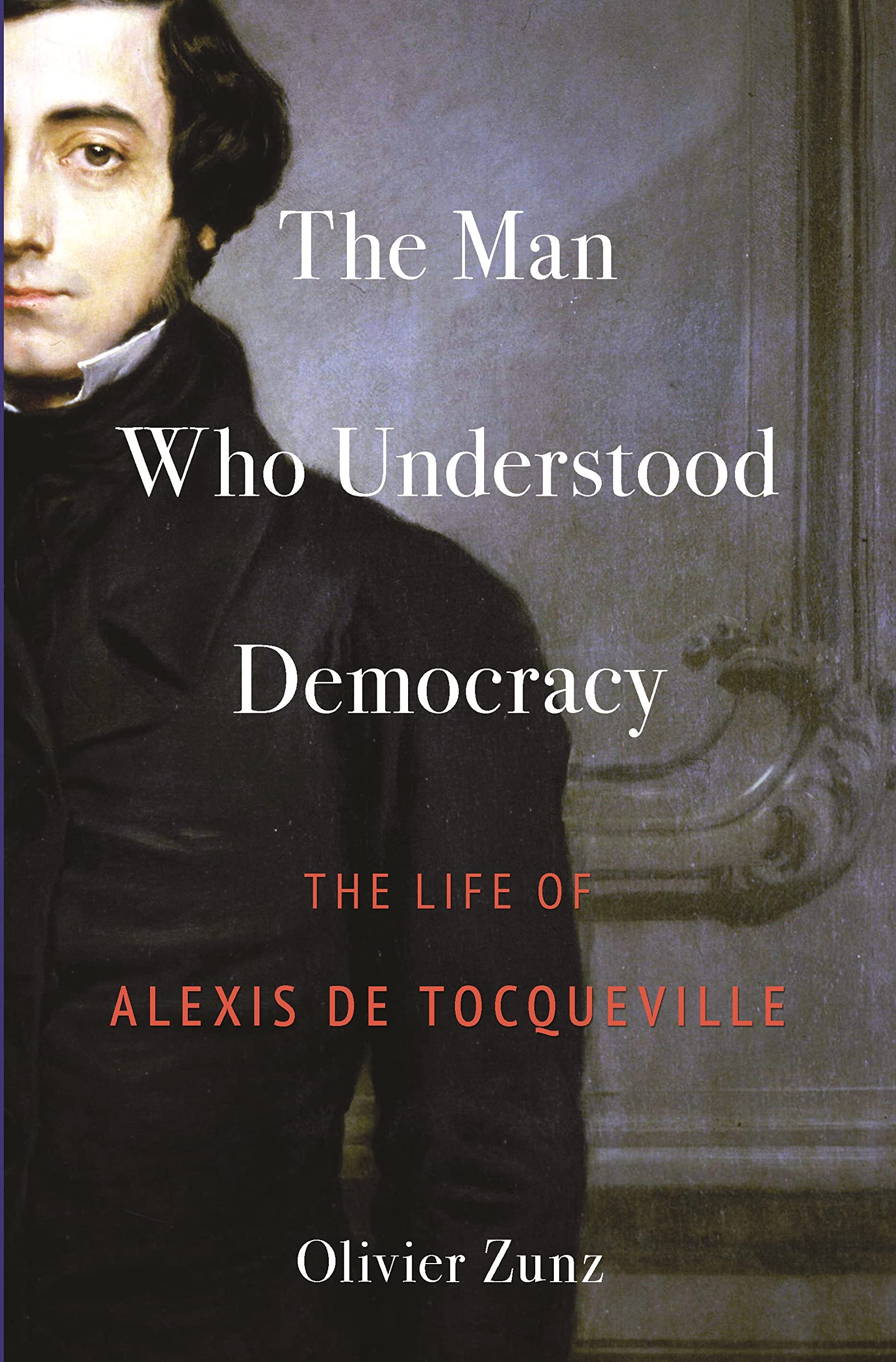 The Man Who Understood Democracy: The Life of Alexis de Tocqueville, by Olivier Zunz (Princeton): Much like Conrad or Nabokov for English prose, in the field of American political thought, Alexis de Tocqueville is that foreigner who seems to understand us better than we understand ourselves. So keenly observed is his Democracy in America that we often forget it was intended for readers in France, not stateside. A new biography by Olivier Zunz presents Tocqueville in his proper continental context and reminds us of the stakes of our “great experiment” on both sides of the Atlantic. —RE 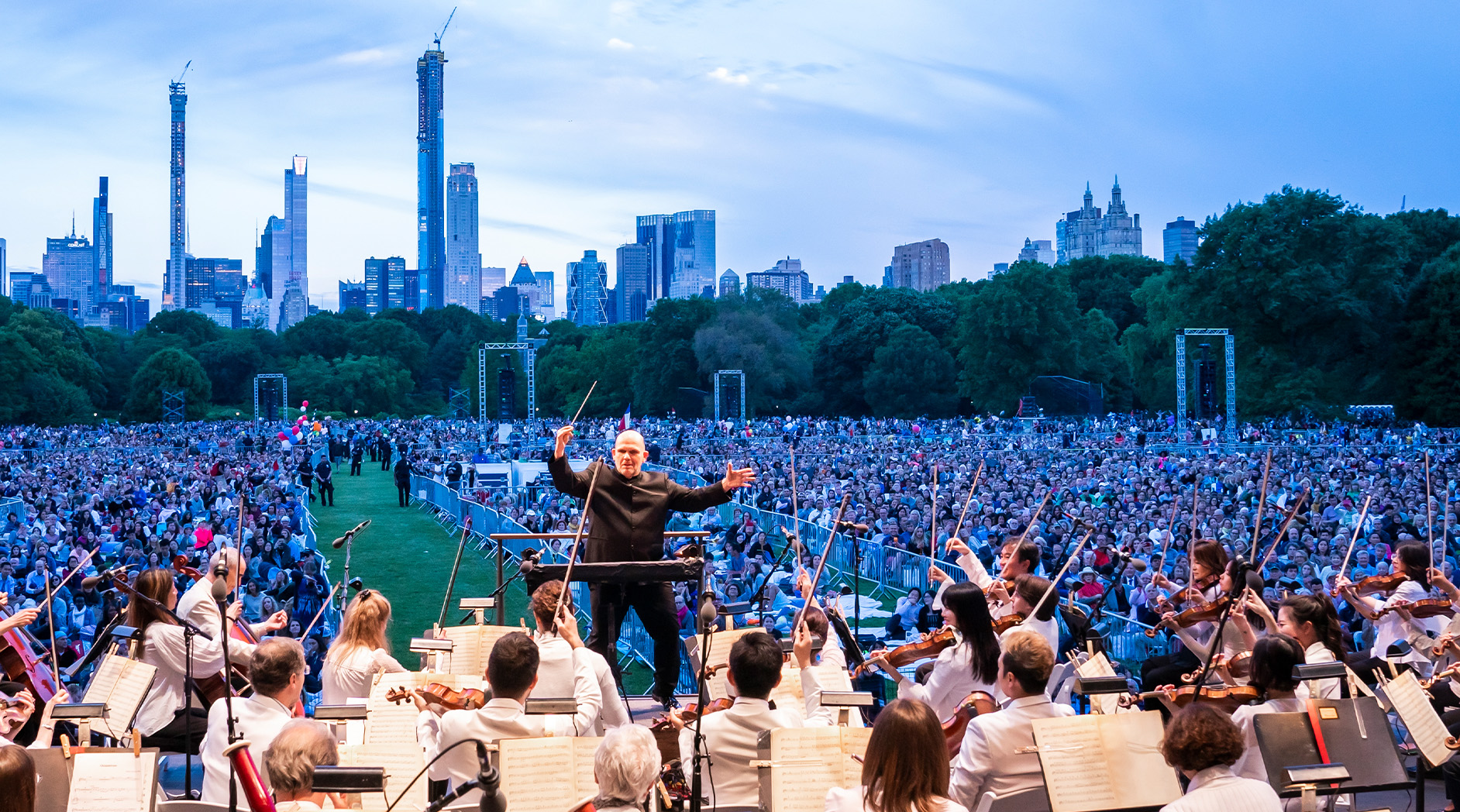 “Concerts in the Parks” with the New York Philharmonic (June 14–17 and 19): The green spaces sprinkled across the five boroughs can offer respite from the sights, but not always the sounds, of the bustling city. In the parks visited by the New York Philharmonic this week, however, one expects the relief will be complete. Enjoy a free outdoor program of Wagner, Bruch, Dvořák, and more in the Bronx on Tuesday, Manhattan on Wednesday, Queens on Thursday, and Brooklyn on Friday—or, if you’d rather stay indoors, at St. George’s Theatre in Staten Island on Sunday. Each outdoor performance will be followed by a fireworks display. —RE

The Orchard, a new adaptation of The Cherry Orchard, at Baryshnikov Arts Center (through July 3): The curtain falls on a dismal last scene in The Cherry Orchard, Anton Chekhov’s final play: The Gayev family’s beloved estate has been sold for development, and their old manservant, Firs, has been unwittingly left behind and locked up in the mansion, where he will presumably die from the winter cold, as the sounds of axes thudding outside herald the end of the eponymous orchard and, perhaps, of the Russian aristocracy itself. Somewhat paradoxically, Chekhov insisted to the great dramaturge Stanislavsky that the play was a comedy, even to the point of occasional farce. “It’s not,” a flustered Stanislavsky wrote back after his company debuted the play in 1904. “It’s a tragedy . . . I wept like a woman. I tried to stop myself but I couldn’t.” Whatever his convictions, Chekhov gives us ample room to decide for ourselves the appropriate response. Now through July 3, a new, technologically ambitious adaptation of The Cherry Orchard at the Baryshnikov Arts Center offers a chance to do just that. —IS 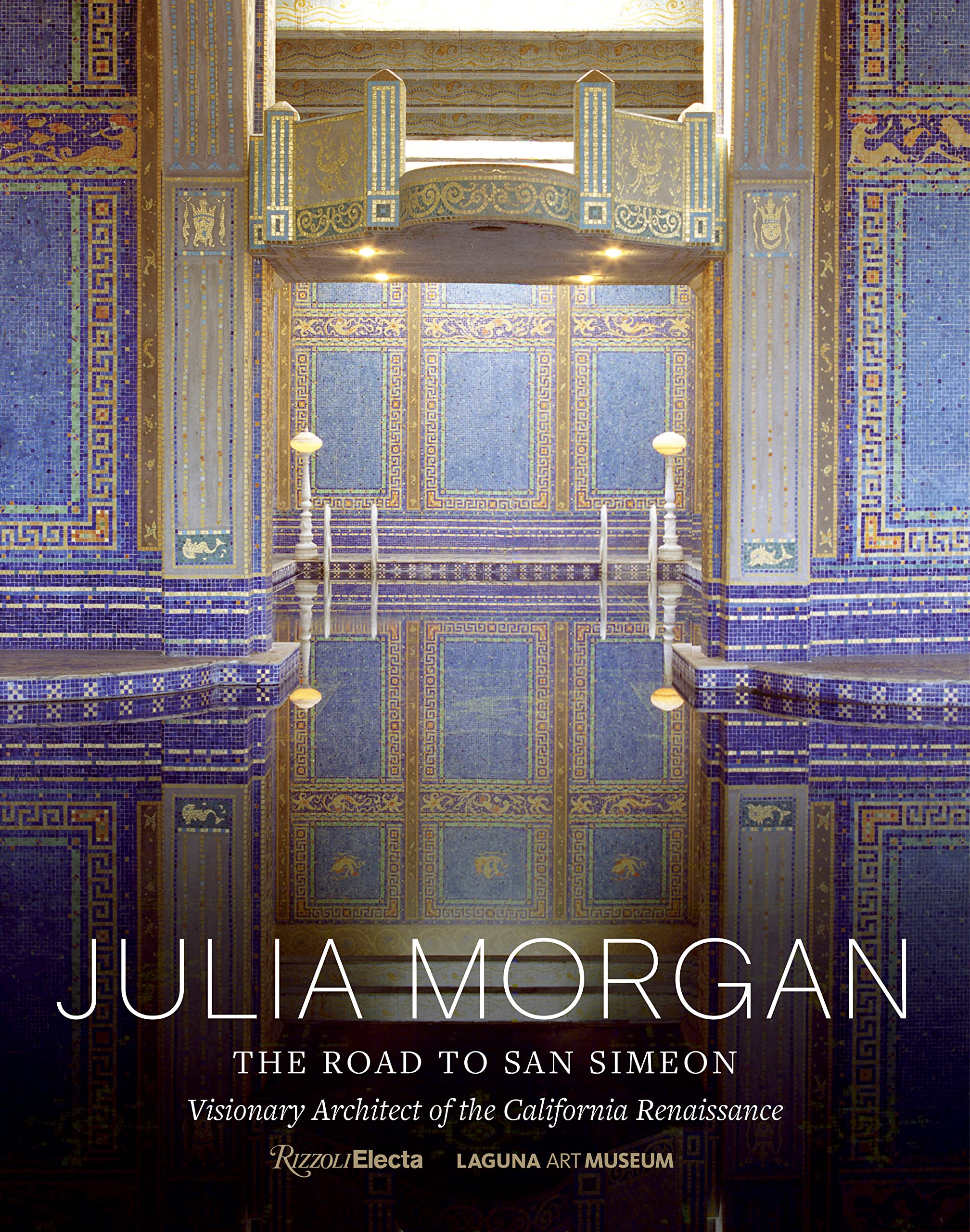 Julia Morgan: The Road to San Simeon; Visionary Architect of the California Renaissance, edited by Gordon L. Fuglie (Rizzoli Electa): The estate of William Randolph Hearst in San Simeon, California, is far more than the fictional Xanadu of Citizen Kane. The so-called Hearst Castle was instead the inspired creation of Julia Morgan working in partnership with her eccentric benefactor. Julia Morgan: The Road to San Simeon, a lavishly illustrated new book by Rizzoli Electa, follows the development of this “visionary architect of the California Renaissance.” The first woman admitted to the École des Beaux-Arts, the American architect helped bring eclectic classicism to California as part of the West Coast’s own Gilded Age. Produced in association with the Laguna Art Museum, with essays by Gordon L. Fuglie, Jeffrey Tilman, Karen McNeill, Victoria Kastner, and Elizabeth McMillian, the new book surveys the architecture and craftsmen of the era who came together in Hearst Castle—a masterpiece built between 1919 and 1947 as the final statement of a golden age. —JP

“James Panero on ‘The obtuse bard.’” A new podcast from the Executive Editor of The New Criterion.

“Pillar to post,” by Timothy Jacobson. On the architecture of the Old South.