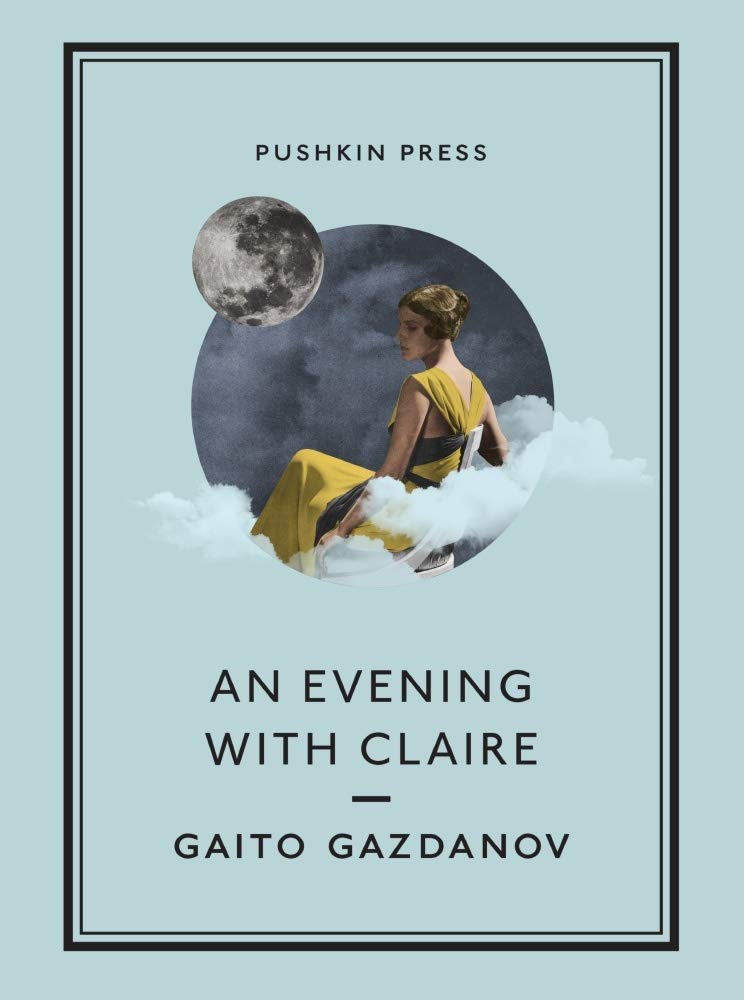 An Evening with Claire by Gaito Gazdanov, translated by Bryan Karetnyk (Pushkin Press): Mundane “day jobs” are a necessity for most novelists, but some prefer to punch in at night. The Russian émigré writer Gaito Gazdanov (1903–1971) earned a living as a nocturnal taxi driver in Paris, having fled his home after fighting in the White Army as a teenager. Unlike many other émigrés, such as Nabokov, he only wrote stories in his native tongue, which means that, given the scarcity of English translations, his profile has remained low among Americans, until now. The translator Bryan Karetnyk is currently working his way through Gazdanov’s writings for the Pushkin Press—from The Spectre of Alexander Wolf in 2013 to The Beggar and Other Stories in 2018—and has initiated something of a Gazdanov revival. Out this week is An Evening with Claire, written in 1930 when Gazdanov was twenty-six. His first and most autobiographical novel opens in Paris with a meeting between Kolya, his narrator, and the married Claire—their first encounter in a decade. Kolya is soon flooded with memories of their past life in Russia and muses about his days as a schoolboy, and then as a soldier, in a series of hypnotic episodes. —JC

“Picasso: Seven Decades of Drawing,” at Acquavella Galleries, New York (through December 3): The shapeshifting Pablo Picasso was never more shifty than in his drawings. A significant exhibition of “Seven Decades of Drawing,” curated by Olivier Berggruen, is now on view at Acquavella. From cartoon-like lines to sculpture-like forms, Picasso’s style varied as much as his media, which might include charcoal, crayon, pencil, collage, ink, pastel, watercolor, or just about whatever else he could get his hands on. Across eighty works, including loans from eight major museums, this exhibition reveals an artist who could be widely inventive and protean as he remained, distinctively, Picasso. For more on the priapic Andalusian, look for Karen Wilkin’s review of John Richardson’s Life of Picasso IV: The Minotaur Years, 1933–1943 in the November issue of the magazine. —JP

Die Meistersinger von Nürnberg by Richard Wagner, at the Metropolitan Opera House (October 26–November 14): If you’re set in your ways against the magic of the “old sorcerer,” Richard Wagner’s lone comedy among his mature oeuvre, Die Meistersinger von Nürnberg, might just be the thing to win you over. Steel yourself for the nearly six-hour runtime and you’ll find that this evocation of sixteenth-century German town life and the Meistersinger tradition of poetry and song-smithing is a charming and magnanimous period piece framed to a human scale, with little of the epic sweep of Wagner’s grand mythological operas. Beginning October 26, the conductor Antonio Pappano will helm a production including the baritone Michael Volle and the soprano Lise Davidsen for a three week run of Die Meistersinger at the Metropolitan Opera, featuring Otto Schenk’s 1993 staging. —IS 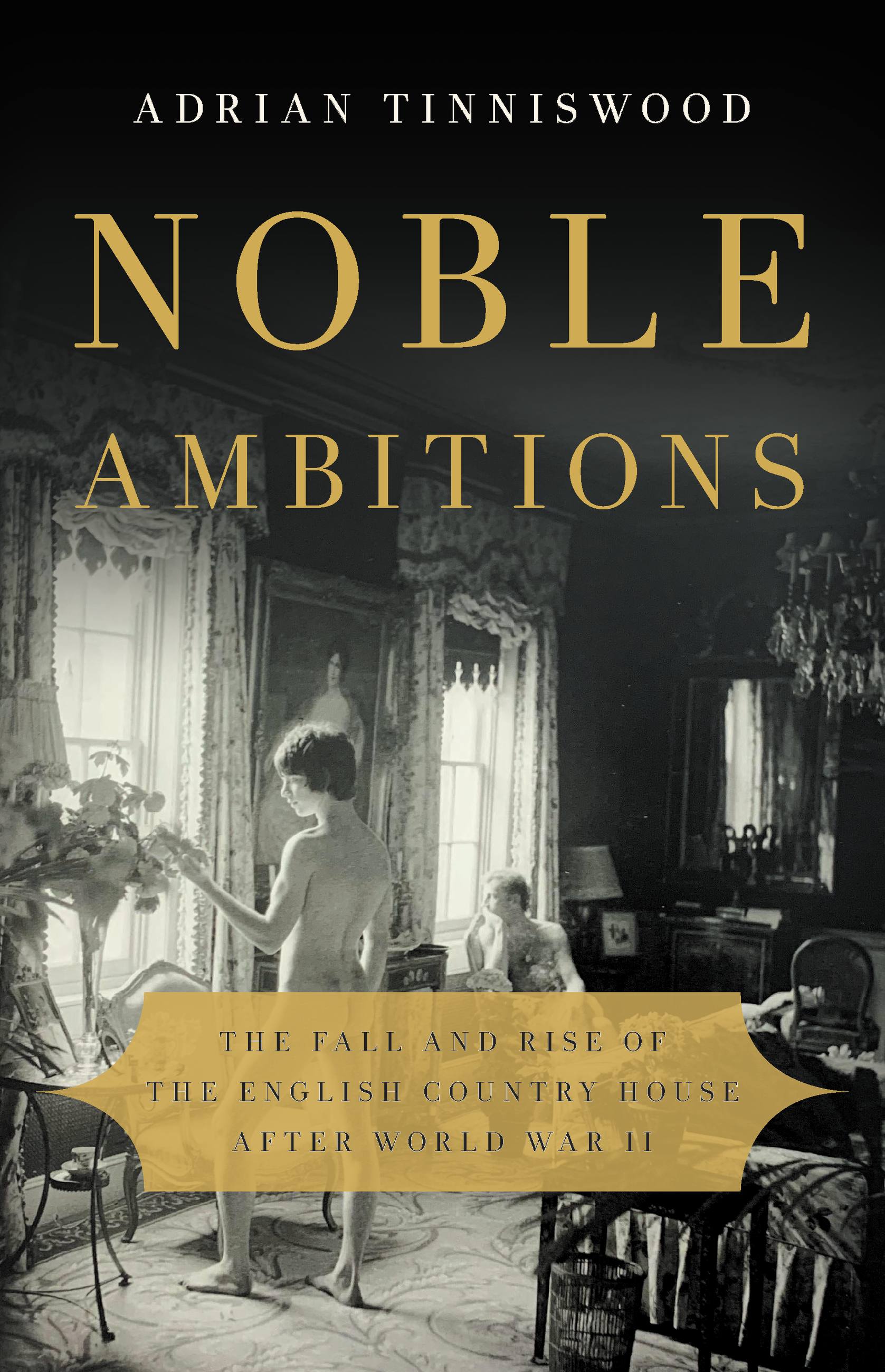 Noble Ambitions: The Fall and Rise of the English Country House after World War II, by Adrian Tinniswood (Basic Books): The story of the fall of the British country house is so well known as to be almost trite: agricultural depression, punitive taxation, and two world wars all put paid to the domestic architectural glories of the sceptered isle. As Adrian Tinniswood shows in a new book, however, the story is not so straightforward; country houses were kept up after World War II, though often in ways that would have been rather foreign to their original occupants. From the safari park at Longleat to film shoots at Belvoir, Tinniswood presents the wacky and wonderful afterlife of a British tradition. —BR

“The pleasures of late Renoir,” by Karen Wilkin. On “Renoir in the 20th Century” at the Philadelphia Museum of Art.

“Is America in irreversible decline?” Conrad Black delivers the third annual Circle Lecture with an introduction by Roger Kimball.

“Surpassing beauty,” by Nathan C. Stewart. On the composer Marcel Dupré and an organ concert by Jeremy Filsell.