This week: On Homer, Lois Dodd, The Met Cloisters & more. 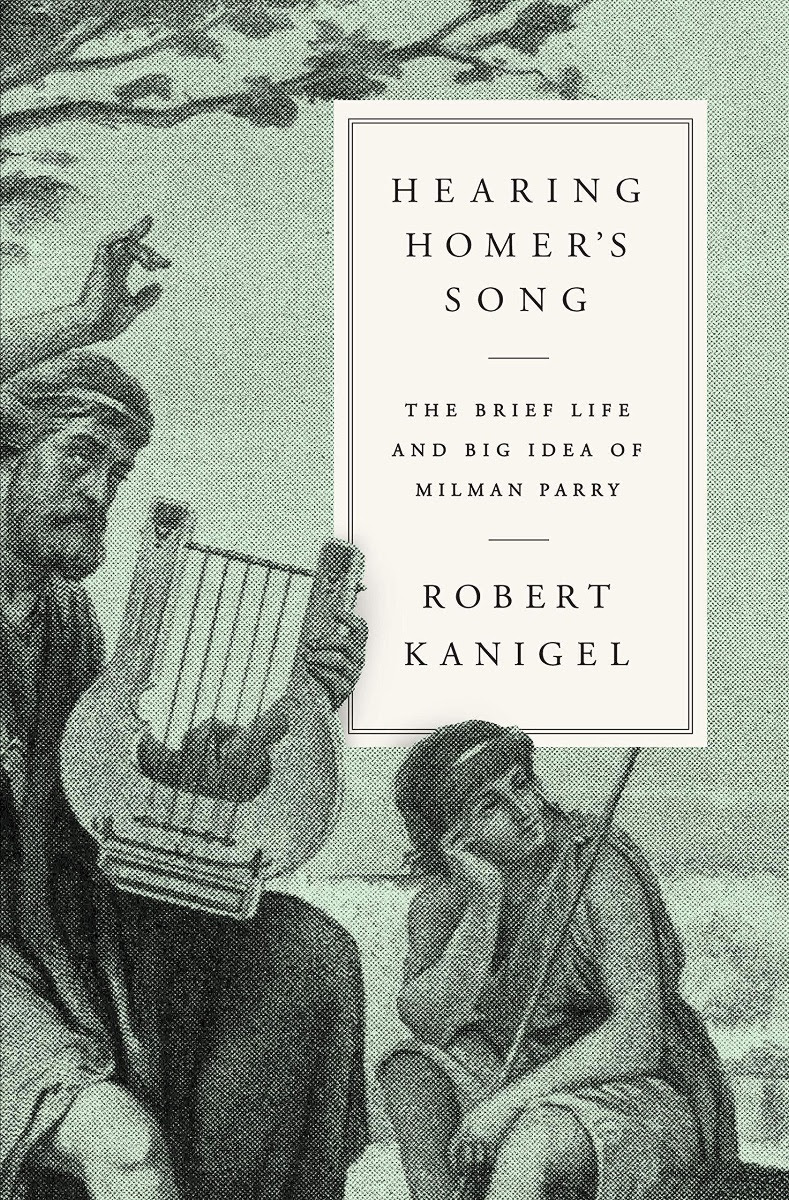 Hearing Homer’s Song: The Brief Life and Big Idea of Milman Parry, by Robert Kanigel (Knopf): By the time the Harvard classicist Milman Parry died in 1935, at the age of thirty-three, he had fundamentally altered his field. His central insight concerned the persona of Homer and the nature of Homeric composition: Parry argued that the greatest poems of antiquity, the Iliad and the Odyssey, were not “written” at all, but rather were sung in a virtuosic oral tradition. Each poet’s version, even each performance, was a unique production. Among other items, Parry focused on stylistic quirks in Homer—fixed epithets like “rosy-fingered Dawn,” for example—and concluded that many would have served, in the heat of composition, as metrical stopgaps or even mnemonic devices. He supported this contention with research among pre-literate bards in erstwhile Yugoslavia, who employed many similar techniques. This research has been often misconstrued, as the poems he found there shed much light on Homer but are not “Homeric” in some key senses. Still, the publication later this month of twelve of the Albanian epics collected by Parry and his assistant, Albert B. Lord—in print for the first time, complete with translations and commentary—presents an occasion for revisiting this fascinating chapter in philological history. Look for a review of Robert Kanigel’s new biography of Parry by Joshua T. Katz, along with more on Homer from Daisy Dunn, in forthcoming issues. —RE

“Lois Dodd” at Alexandre Gallery (September 9–October 23): The week after Labor Day is opening season in the gallery world. Out of the many anticipated exhibitions coming in the next few days, Lois Dodd at Alexandre Gallery is sure to be a must-see. The nonagenarian paints the poetry of the everyday through a remarkable economy of form. Finding subject matter in her domestic surroundings, from her apartment in New York’s East Village to her cottage in Cushing, Maine, Dodd imbues her compositions with the ease of home. With thirty of her paintings ranging from the 1950s through today, the exhibition will present a survey of Dodd’s work in the gallery’s new Lower East Side location. —JP

“Spain, 1000–1200: Art at the Frontiers of Faith,” at The Met Cloisters (through January 30, 2022): One of the large galleries in The Met Cloisters culminates in the Fuentidueña Apse, a rounded, late-twelfth-century Romanesque structure notable for the sculpted stone figures on its piers and capitals, such as Saint Martin (the namesake of the original church in Castile-León), the angel Gabriel and Mary, and Daniel (frozen wide-eyed between two lions). The apse, on long-term loan from the Spanish government since the 1950s—when it was disassembled, shipped, and eventually reconstructed in Fort Tryon Park—is now joined by Spanish manuscripts, frescoes, textiles, and other objects from the same turbulent era. “Spain, 1000–1200: Art at the Frontiers of Faith,” The Cloisters’ latest exhibition, explores a time when al-Andalus and Christian Spain jostled for power through the artwork of Christians, Muslims, and Jews living and working beside one another. Stay tuned for Karen Wilkin’s review in our October issue. —JC 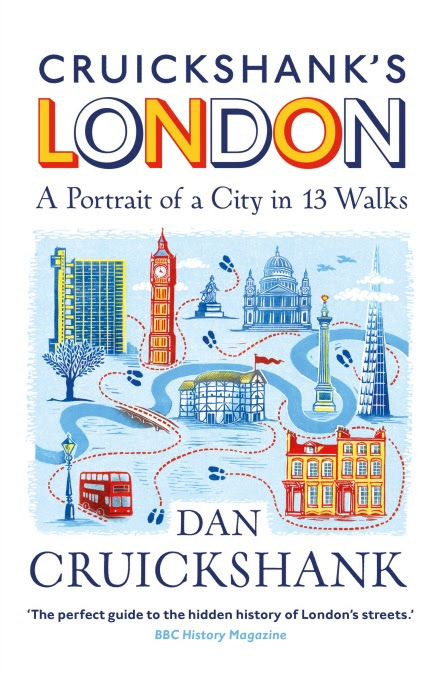 Cruickshank’s London: A Portrait of a City in 13 Walks, by Dan Cruickshank (Random House): Dan Cruickshank, one of the giants in the field of British architectural history, has a fair claim to knowing London as well or better than anyone; recently released in paperback, his Cruickshank’s London takes readers on a wide-ranging perambulatory tour of the Big Smoke, though the book is admittedly a little thick to fit in most pockets. —BR

“La Tour in Washington,” by Karen Wilkin (November 1996). On an exhibition of the artist’s work at the National Gallery of Art, Washington.

“Roger Kimball introduces the September issue.” A new podcast from the Editor and Publisher of The New Criterion.

“Living with ‘Falstaff,’ ” by Jay Nordlinger. On a fat knight and night thoughts.