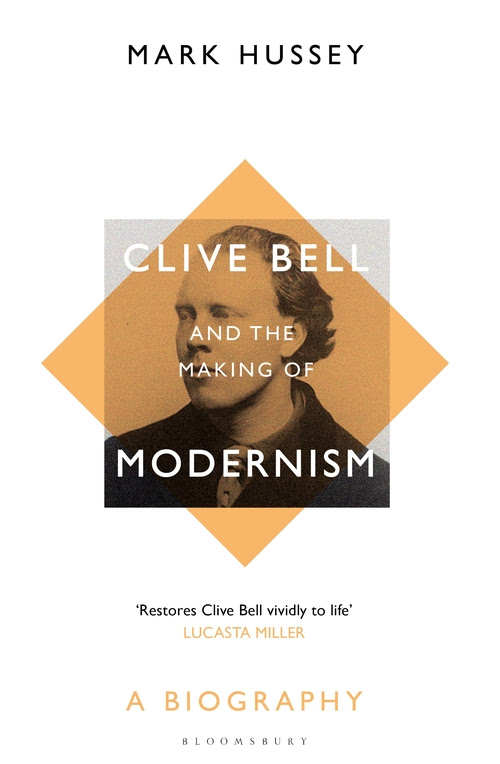 Clive Bell and the Making of Modernism: A Biography, by Mark Hussey (Bloomsbury): In his 1914 magnum opus, simply titled Art, the English critic Clive Bell championed Continental painters such as Cézanne, Matisse, Van Gogh, and Picasso, arguing that these radical modernists, despite accusations of anarchic iconoclasm, actually represented a continuation of the broader tradition of Western painting. In the same book, Bell also introduced his infectious idea about “significant form,” a frequently maligned and misunderstood (though admittedly vague) concept about form’s crucial role in an artwork’s expressive effect. The critic is thus hastily written off as a first wrong turn onto the dead-end street that is formalist theory—proto-Greenberg, into the garbage bin he goes. Further, in popular memory, Bell is often thought of as only a minor footnote to the history of the Bloomsbury legends with whom he associated (he married Vanessa Stephen and was thus Virginia Woolf’s brother-in-law; he was friends with Roger Fry, normally considered the more important advocate of modernism). With this new biography, Mark Hussey seeks to present a more complicated and nuanced portrait of Bell and his work. Look for Brooke Allen’s full review in a forthcoming issue of The New Criterion. —AS 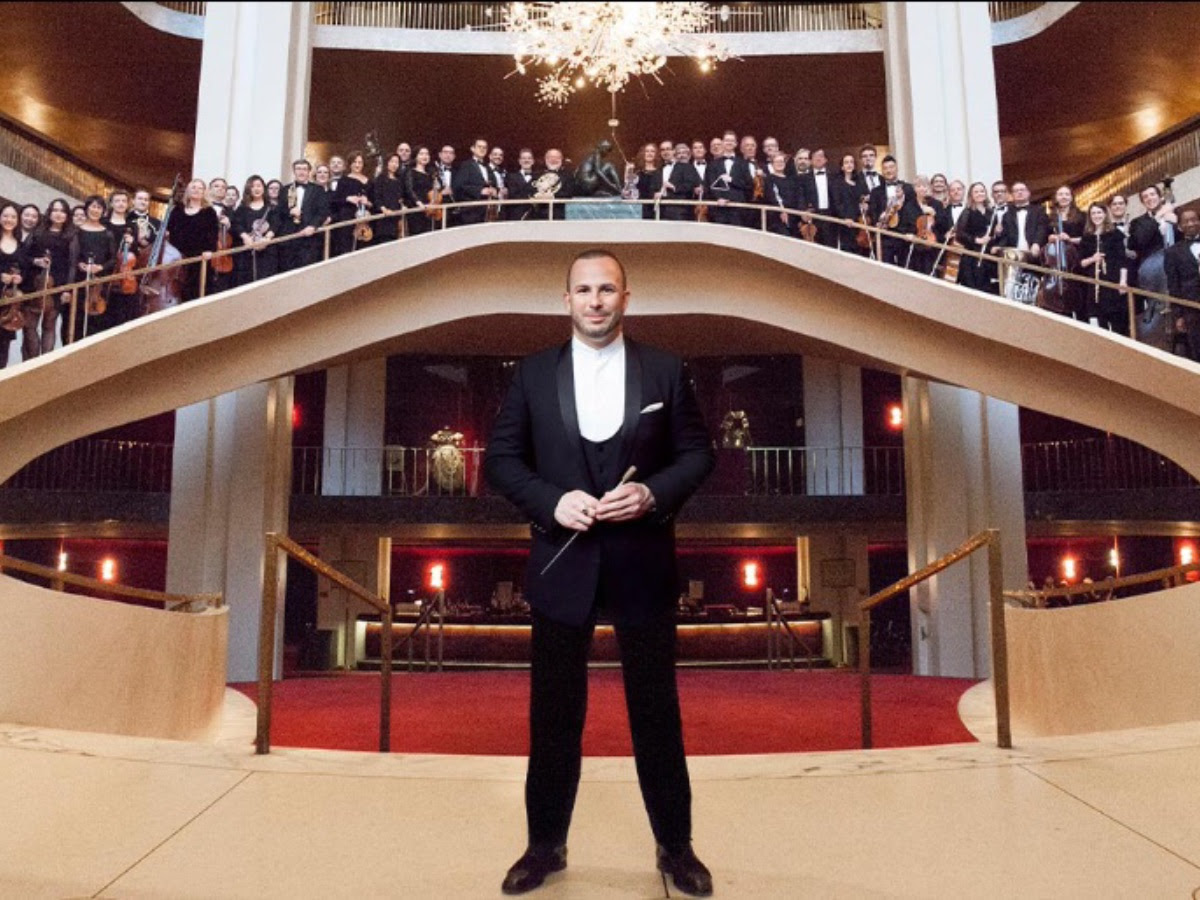 Daniel Cottier: Designer, Decorator, Dealer, by Petra ten-Doesschate Chu and Max Donnelly (Yale University Press): Accompanying the Gothic revival in British architecture from the mid-nineteenth century onward was a surge of interest in neglected medieval arts, such as stained glass, which gained popularity in both ecclesiastical and secular spaces, including the private homes of a newly prosperous middle class. Daniel Cottier: Designer, Decorator, Dealer traces the career of this Glaswegian stained-glass artist and designer and the networks he forged in London, New York, Sydney, and Melbourne. Rather than produce stark imitations of rigid, jewel-toned medieval stained glass, Cottier, like William Morris, draped his figures in flowing Hellenistic dress and worked in a more muted palette. He was deeply influenced by the London artists associated with the Aesthetic Movement, such as Albert Moore, who were more concerned with the purely visual elements in art—that is, with beauty—than with depicting a narrative or communicating a moral lesson. Such ideas gained interest among decorative artists and were distilled in the American art critic Clarence Cook’s popular interior design book House Beautiful (1878), the cover of which Cottier designed. The work of Cottier & Co. can be seen today in New York City at the Met and in situ at the Church of the Incarnation on Madison Avenue and at Calvary Church near Gramercy Park. —JC

BAAND Together Dance Festival, Damrosch Park at Lincoln Center (August 17–21): The BAAND Together Dance Festival is something of an all-star game for ballet in New York. The five participating companies lend this new initiative its acronym: Ballet Hispánico, Alvin Ailey American Dance Theater, American Ballet Theatre, New York City Ballet, and Dance Theatre of Harlem. Starting Tuesday for five nights on the “Restart Stage” at Lincoln Center’s Damrosch Park, these companies will present a mixed program of their repertory highlights. With a different lineup each night, the festival is offering its tickets for free by lottery and walk-up—and unlike the draconian measures soon to be in place for indoor performances in New York, all ages can attend, regardless of vaccine status. At a time when the live arts are in desperate need of the festive, this festival will return some of New York’s best dancers to the stage for the first time in over a year in a new spirit of collaboration. —JP

“Reading Willa Cather with Benjamin Taylor,” hosted by the 92nd Street Y (August 18, September 1, and September 22): During her career, the novels of Willa Cather were frequently derided as overly nostalgic or idealized, incapable of facing up to the complexities of the twentieth century. While Fitzgerald was sketching flappers and Hemingway drumming up battle scenes, Cather was to be found lingering, in spirit, somewhere on the dusty plains of Nebraska. In modern parlance, you might have said that she was on the wrong side of history. In truth, she was every bit as engaged with the pressing questions of the age as her more visibly ambitious contemporaries were—and we note today that her meticulously controlled approach to the novel, with its quiet reverence for the past, may have proven even more durable than theirs. In the coming weeks Benjamin Taylor, an author and teacher in the writing program at The New School, will lead a series of discussions on her works, hosted by the 92nd Street Y: The Professor’s Housethis Wednesday, August 18, followed by My Mortal Enemy and Obscure Destinies on September 1 and Death Comes for the Archbishop on September 22. The sessions will take place on Zoom. —RE 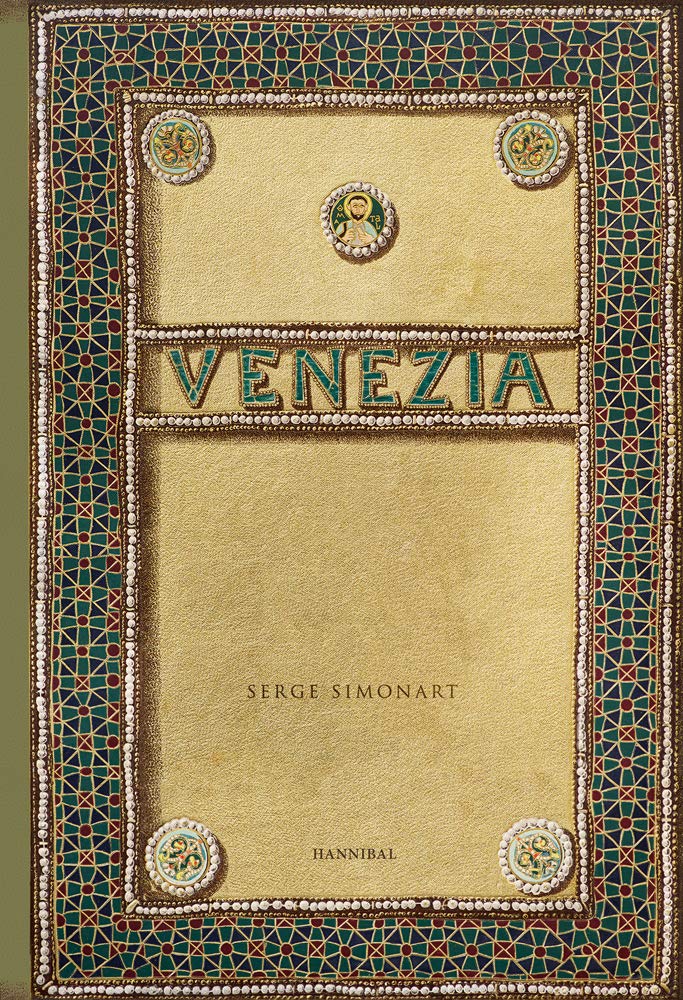 Venezia, by Serge Simonart (Hannibal): Sometimes the best books are the hardest to classify. The Belgian writer Serge Simonart’s Venezia is wonderfully manifold, presenting archival photographs and artworks of La Serenissima along with evocative miniature essays on topics ranging from churches to inns to civic celebrations to mimic one of Venice’s chief and most charming traits—its atmosphere. —BR

“An Italian salon in Salzburg,” by Jay Nordlinger. On an evening with Sonya Yoncheva and friends.