“Willem de Kooning Drawings,” at Matthew Marks Gallery (through June 26): If I’m ever at the MOMA or some other museum with a friend, and find him standing in front of a tempestuous painting by Willem de Kooning—say, from the 1950s or ’60s—with a nonplussed or incredulous look on his face, I’ll sometimes show him a reproduction of this charcoal drawing, made in Rotterdam by the artist at the young age of seventeen, five years before he smuggled himself to America on a cargo ship. Does the crystalline precision of this drawing prove anything about de Kooning’s later abstractions? Well, not definitively—but it does suggest that underneath the painterly explosiveness of this high-flying Dutchman, those nutso undulations of fleshy pigment, was a profound and hard-won understanding of lucid, traditional form. Now at Matthew Marks Gallery in Chelsea is an exhibition of thirty-two drawings by de Kooning that span much of his long career. Especially of note are de Kooning’s less-often-seen early works from the 1930s, when the disciplined, sharp-tipped pencil of Ingres seems to consume the young draughtsman’s thoughts and direct his hand. And speaking of Hurricane Willem, be sure also to look out for Karen Wilkin’s review of “Soutine / de Kooning: Conversations in Paint” at the Barnes Foundation, in our forthcoming June issue. —AS

Má vlast by Bedřich Smetana, performed by Collegium 1704 (streaming from May 12): Bedřich Smetana’s Má vlast (“My fatherland”) (1874–79) is the best beloved work by that most patriotic of Czech composers. Since 1952 it has traditionally opened the Prague Spring International Music Festival on May 12, the anniversary of Smetana’s death. This year, the Berlin Radio Symphony Orchestra withdrew from its scheduled appearance due to COVID restrictions. Fittingly, the Czech Republic’s own Collegium 1704 stepped in to do the honors in Prague’s Smetana Hall. Maestro Václav Luks and co. have brought us something new by way of something old: a period-accurate performance of Smetana’s suite of six symphonic poems, gut-strings and all. It’s always a surprise to be thrown back in time by a performance that casts an unfamiliar light on a familiar piece, as certain timbres and entire instrumental sections take more or less prominence in the orchestral milieu. This concert is available streaming for free and features an introductory interview with the conductor. If your Czech is a little rusty, there are, thankfully, English subtitles. —IS 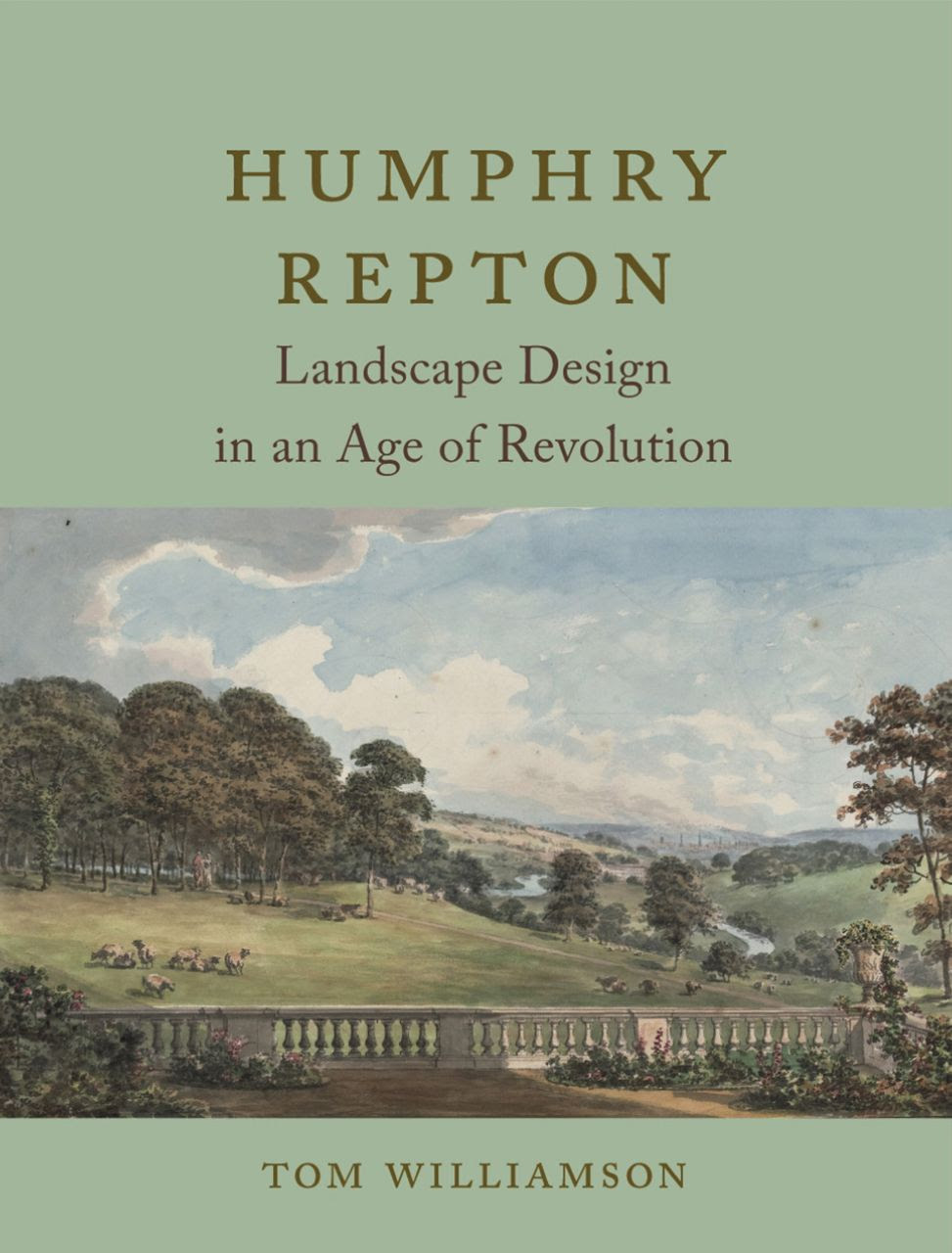 Humphry Repton: Landscape Design in an Age of Revolution, by Tom Williamson (Reaktion Books): It’s sobering to think that Humphry Repton, the English landscape gardener second only in fame to Capability Brown, began his career a year before the Tennis Court Oath was taken in Paris. Cheerful Britain was obviously a world away from bloody France, and Repton took advantage of the calm political situation and rising professional class to undertake much impressive work in the early 1790s. Alas, “events, dear boy” caught up with him as Britain’s war with France began in 1793. Political uncertainty, accompanied by tax increases, caused Repton’s output to slow. This “Age of Revolution” is the background to Tom Williamson’s impressive book on Repton, out from Reaktion Books and helpfully illustrated with 136 images, 114 of which are in color. —BR 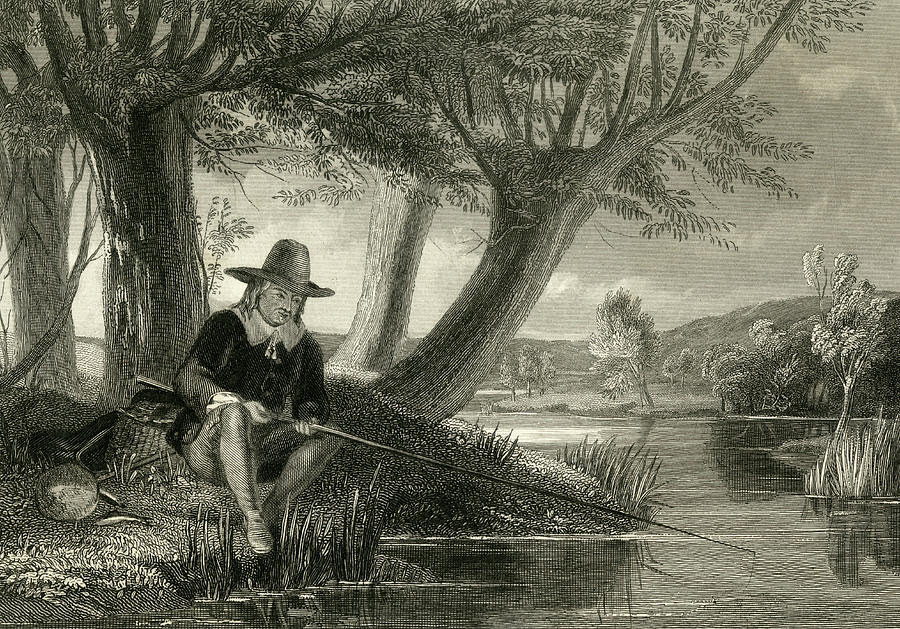 James Panero on “The right angle”: After the Bible and Shakespeare, one of the most reproduced books in the English language is Izaak Walton’s The Compleat Angler. For the forthcoming June issue, I reflect on this seventeenth-century fishing how-to that is as alluring today as when it was written. Walton’s understanding of the behavior of freshwater fish remains remarkable for the depth of his acuity and the intimacy of his language. No one else could describe a trout or a pike or a perch in such living terms. John Buchan concurred. Through its “deftness of phrase, the use of mellifluous words, the pleasant cadence of the sentences,” Buchan wrote in 1901, The Compleat Angler “remains a model of ease and charm” and was the “beginning of true angling literature”—the “first to give the sport a halo of letters which it has never lost.” More than a “quaint medley,” Angler in its own day was the “most valuable treatise on the practice of the art, and that still it is not wholly superseded.” Listen to a preview as I read from my appreciation in “The right angle.” —JP

“Carlyle the wise,” by Barton Swaim (February 2010). On the political thought of Thomas Carlyle.

“A young prizewinner plays,” by Jay Nordlinger. On a recital by the pianist Eric Lu.