This week: Arthur Dove, Giovanni Pergolesi, the romance of ruins, “getting” poetry & more. 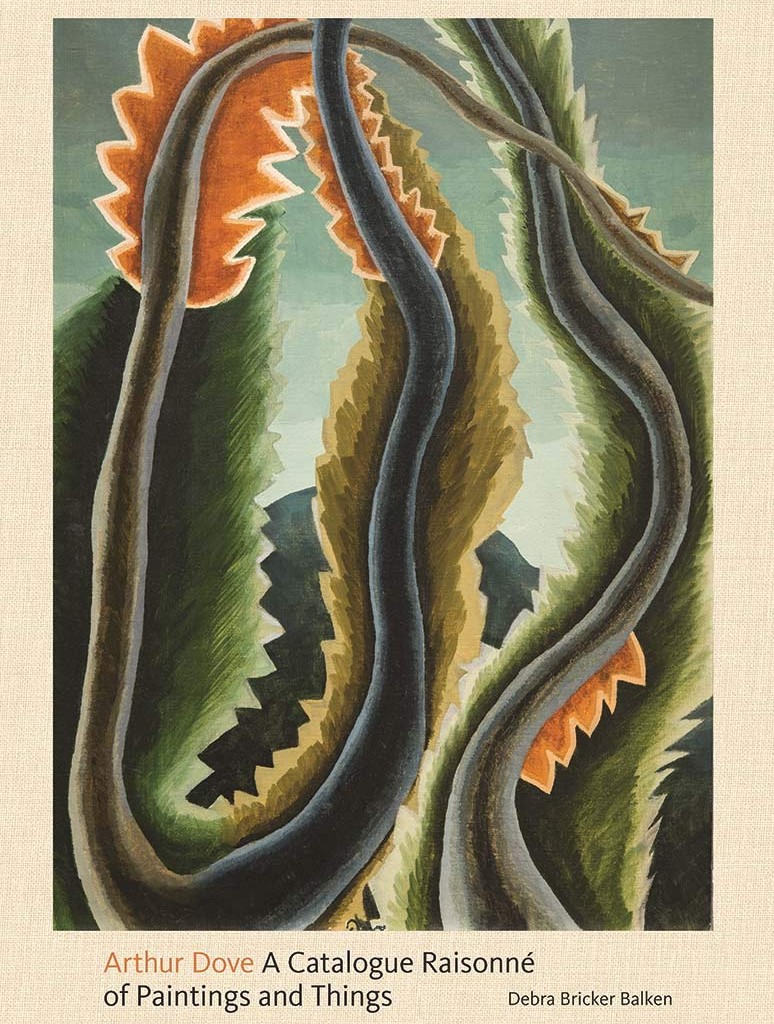 Arthur Dove: A Catalogue Raisonné of Paintings and Things, by Debra Bricker Balken (Yale University Press/Arthur Dove Catalogue Raisonné Project): “There is no such thing as abstraction. It is extraction, gravitation toward a certain direction, and minding your own business.” Arthur Dove’s artist’s declaration from 1929, reproduced in Debra Bricker Balken’s newcatalogue raisonné of the painter, took me by surprise. Many think of the early American modernist as a pioneering abstractionist. Indeed, in 1910, a year in which Kandinsky and other Europeans were creating among the very “first” totally non-objective paintings, Dove titled several of his own canvases “Abstraction.” But Dove’s relationship with vanguardism was always equivocal: he was long a member of the cutting-edge Stieglitz circle yet, at the same time, painted essentially in isolation, “minding his own business” in upstate New York, for most of his life. His paintings were some of the most radically non-objective works being made in America (or anywhere) for a time, yet the essential link between those works and an original experience of nature kept him on the outskirts of the avant-garde, especially once the Abstract Expressionists took Surrealist automatism to its heroic and introverted extremes in ensuing years. Balken’s volume, gorgeously printed and illustrated in full color by Yale University Press, provokes thoughts such as these throughout its exhaustive view of Dove’s oeuvre. It promises to be an essential resource for Dove scholars, and improves significantly on the existing catalogue raisonné, whose faults Hilton Kramer expounded back in February 1985. Now we just need someone to put on an exhibition. Any takers? —AS

Giovanni Pergolesi’s Stabat Mater, featuring Iestyn Davies, Carolyn Sampson, and Arcangelo (March 30): Giovanni Battista Pergolesi (1710–36) never lived to hear his glorious Stabat Mater performed. Stricken by tuberculosis, the twenty-six-year-old composer just managed to complete the piece on his deathbed. Posterity was kind to Pergolesi’s creation: Bach rearranged it as a motet, and the Grove Dictionary attests that Pergolesi’s original became the most frequently printed piece of music in the eighteenth century. It’s a work of undeniable pathos and emotional charge. Can one help but see this setting of the sorrowful Latin hymn—a telling of Mary’s lamentation at the foot of the Cross—as touched by the hand of a dying man? Hear it streaming this Tuesday from London’s Wigmore Hall, featuring the countertenor Iestyn Davies and the soprano Carolyn Sampson accompanied by the ensemble Arcangelo. —IS 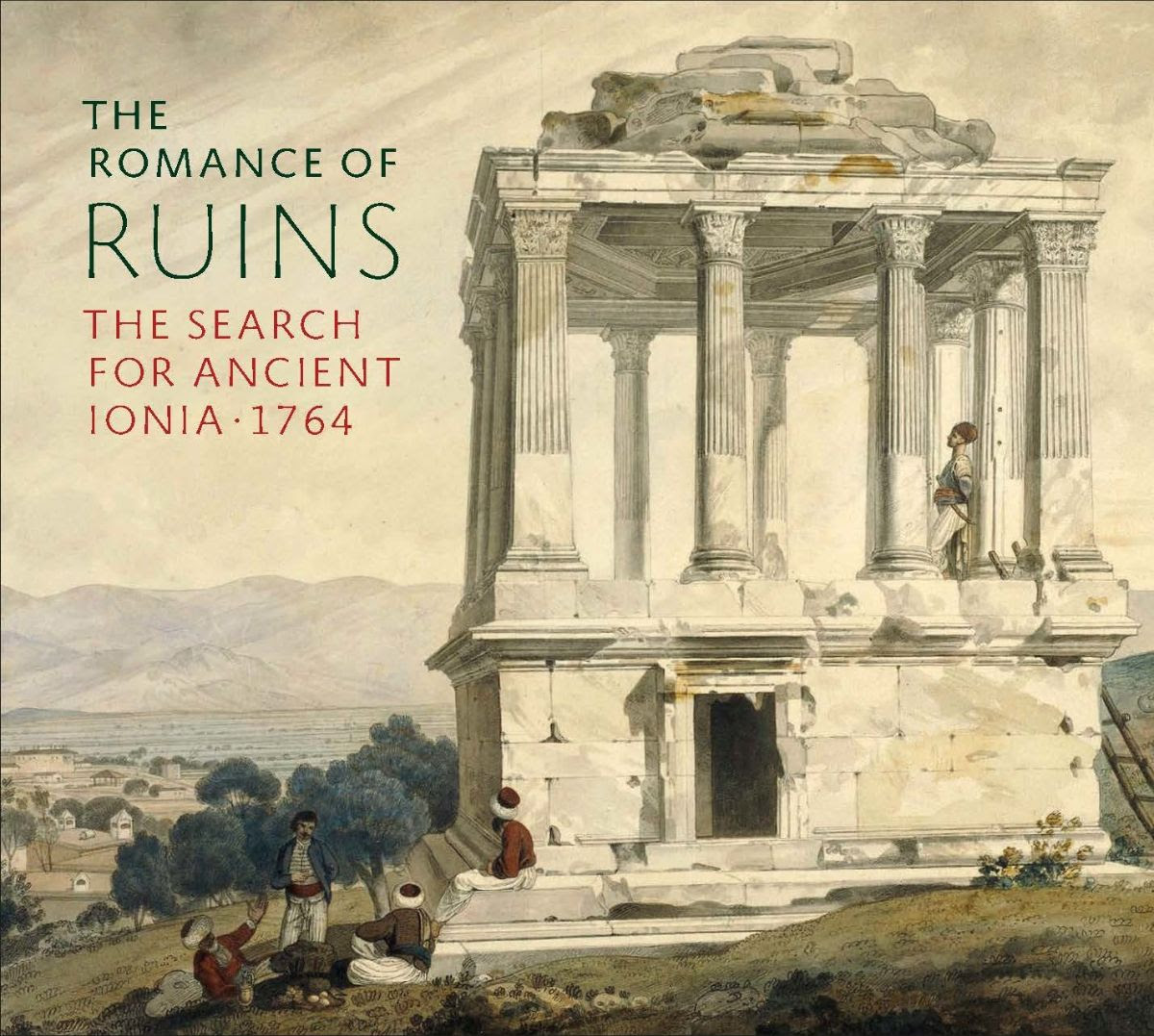 The Romance of Ruins: The Search for Ancient Ionia, 1764, edited by Ian Jenkins and Louise Stewart, catalogue by Celeste Farge (Sir John Soane’s Museum, in collaboration with The British Museum): Horace Walpole famously quipped that the Society of Dilettanti was “a club, for which the nominal qualification is having been in Italy, and the real one being drunk.” That may have been true in the group’s earliest days, but by the middle of the eighteenth century, the young milordi had become a bit more serious. In 1764, the Society organized an expedition to Ionia, seeking to record classical ruins, so as to learn something about the earliest Western architecture. The result was what Ian Jenkins, the co-editor of a new volume on the expedition produced to accompany a forthcoming exhibition at Sir John Soane’s Museum in London, calls a “big book”—a combination of drawings and descriptions of what the Ionian explorers found, expensively produced and lavishly presented. With multiple illuminating essays and a catalogue of works included in the exhibition, The Romance of Ruins may not be a “big book,” but it is a worthy one. —BR

Adam Kirsch & James Panero “On ‘getting’ poetry”: “Like many adult pleasures, poetry is an acquired taste. We don’t grow up surrounded by it, the way we do pop music and movies, whose conventions become second nature. Rather, poetry is to our usual ways of reading and writing as classical music is to pop, or as ballet is to dancing at parties.”

That’s from “On ‘getting’ poetry,” a feature essay in the April 2021 issue by our poetry editor, Adam Kirsch. Adam joins James Panero to discuss the state of poetry and the special April poetry section, for which he served as lead editor.

“Painting a false portrait,” by Bruce Cole (May 2014). On American Mirror: The Life and Art of Norman Rockwell, by Deborah Solomon.

“Father Riggs of Yale,” by Stephen Schmalhofer. On the chaplain to the Yale community & college friend of Cole Porter.