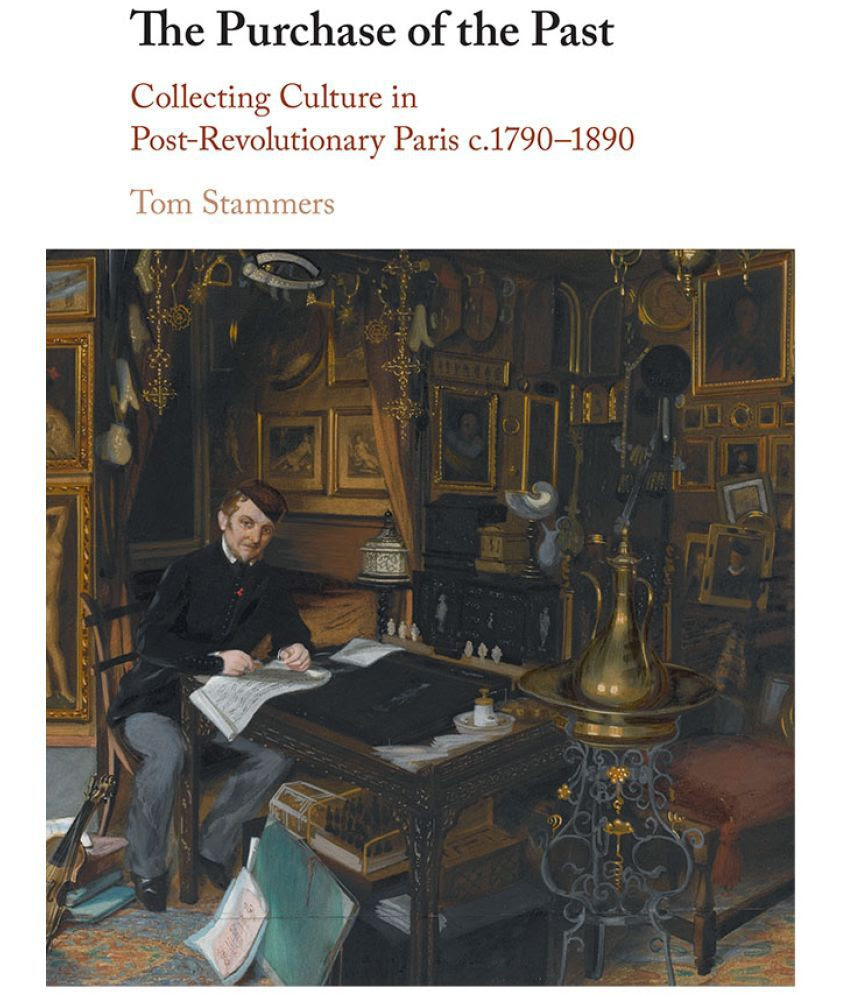 The Purchase of the Past: Collecting Culture in Post-Revolutionary Paris c. 1790–1890, by Tom Stammers (Cambridge University Press): Of the disruptions brought on by the French Revolution, the dispersal of aristocratic collections of art may rank as rather small change. But the changes wrought in the art market were vast, resulting in, as Tom Stammers says in a new book from Cambridge University Press, the “dawn of the museum age,” the throwing of an “unprecedented quantity of artworks into commercial circulation,” and the ability for “private individuals to pose as custodians and saviours of the endangered cultural inheritance.” Stammers’s book will serve as a resource for art historians, both amateur and professional, for years to come. —BR 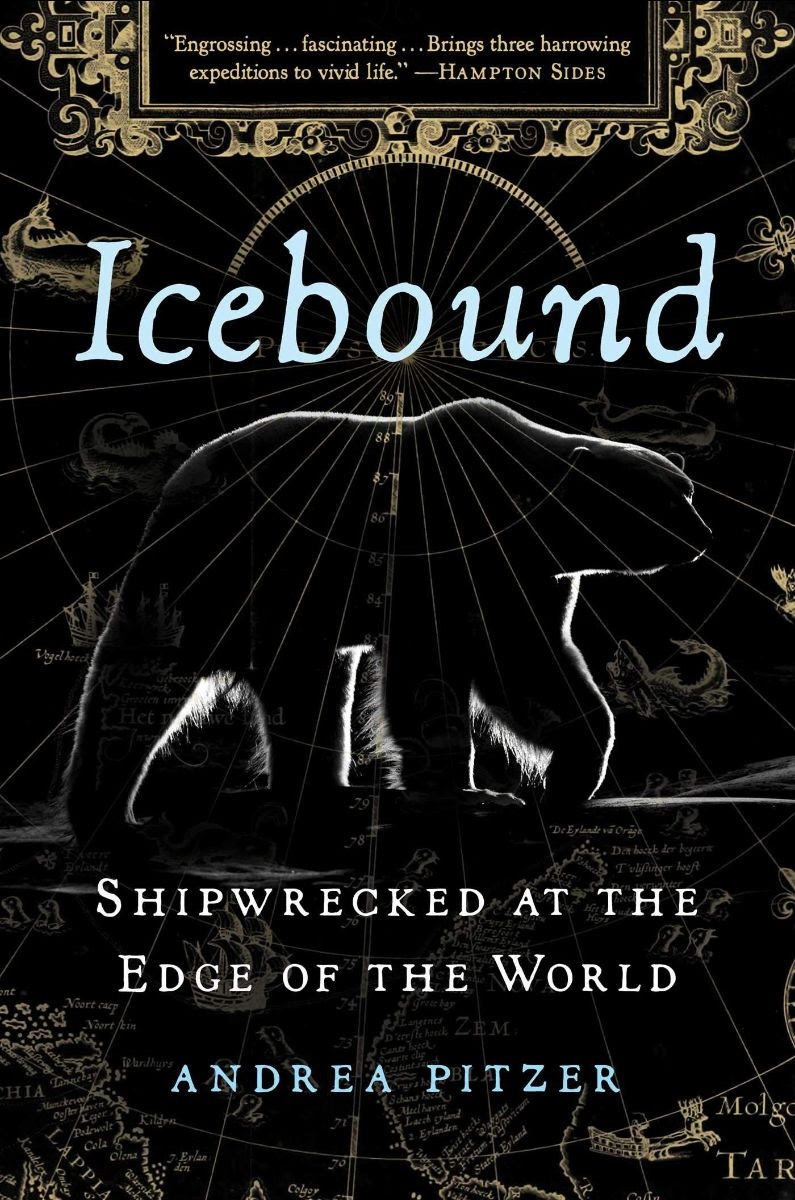 Icebound: Shipwrecked at the Edge of the World, by Andrea Pitzer (Scribner): Is there any subject of the animal kingdom more universally doted upon today than the polar bear? The lovably fuzzy white mammal has served as a mascot for such near-to-the-heart delicacies as the Klondike Bar and Coca-Cola, and who can watch one of those nature documentaries about melting ice shelves without feeling a lump in the throat as the great beast dives perilously into the water and an uncertain future? Well, back in the day, humans had an altogether different relation to the bear: witness Ishmael of Melville’s Moby-Dick describing the “the intolerable hideousness of that brute” in the course of his discussion of the terror inherent in the color white. The polar bear plays villain, too, in Icebound, the new history by Andrea Pitzer about the sixteenth-century Dutch explorer William Barents and his crew, who lost their ship in the Arctic Circle on a voyage north to Nova Zembla. Read the book to find out just how this fascinating story of exploration and survival unfolds: will the great white bear get his pound of flesh? —AS

“Wolf Kahn: The Last Decade 2010–2020” and “Emily Mason: Chelsea Paintings” at Miles McEnery Gallery, New York (January 7–February 13, 2021): This Thursday, spread across the gallery’s two Chelsea venues, Miles McEnery will enlighten the dark days of winter with a luminous husband–wife double-header. “Wolf Kahn: The Last Decade 2010–2020” looks to the artist’s pastel-like landscapes, oils that imbue New York School abstraction with the warmth of Pierre Bonnard. “Emily Mason: Chelsea Paintings” opens a window onto the sunny compositions the artist developed in her New York loft, in which she worked since 1979. Taken together, the paired exhibitions honor two artists, married for sixty-two years and both recently deceased, who maintained a connection with Tenth Street and, in their enduring work and long life, each other.  —JP

“Schubert Octet,” performed by the Wigmore Soloists (January 8): To fashion his Octet in F major (1824), Franz Schubert (1797–1828) dusted off the blueprint for Beethoven’s Septet in E-flat major (1800)—scored for violin, viola, cello, bass, horn, clarinet, and bassoon—and appended an additional violin. What resulted was a peculiar yet delightful shape-shifter of a work, a chamber piece that skirts the boundaries of the symphonic in terms of texture and narrative complexity. Be sure to tune in this Friday as the Wigmore Soloists tackle the Octet in their debut performance on London’s Wigmore Hall stage. —IS

“Hungry like the rabbit.” By James Panero, Spectator USA.

“Decline of the self,” by Roger Kimball (April 1986). A review of Death of the Soul: From Descartes to the Computer, by William Barrett.

“Roger Kimball introduces the January issue.” A new podcast from the Editor and Publisher of The New Criterion.

“Greats I have known,” by Timothy Jacobson. On Alistair Cooke’s encounters with Adlai Stevenson and Humphrey Bogart.