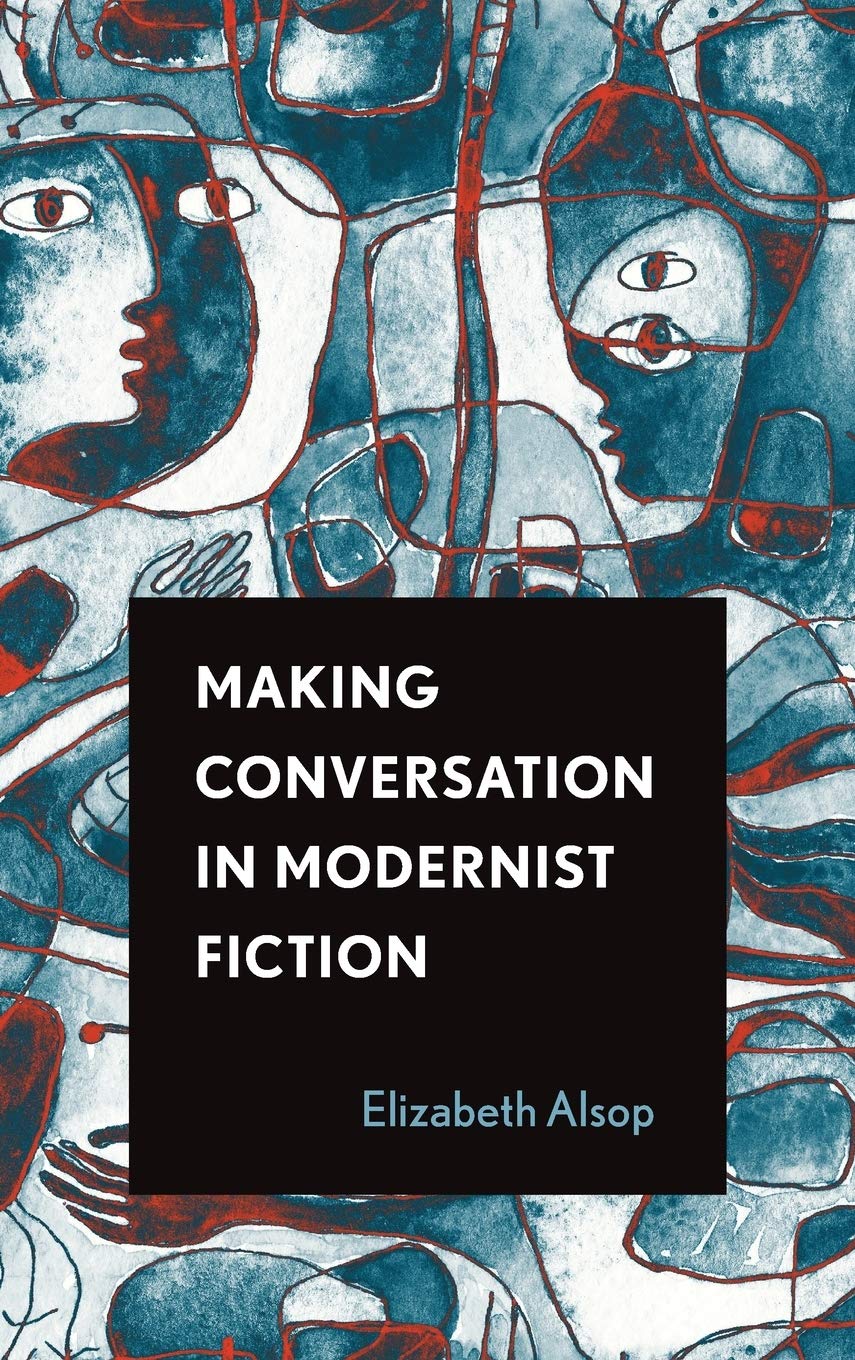 “Why Do They Talk That Way? Making Conversation in Modernist Fiction,” with Dr. Elizabeth Alsop, at the CUNY School of Professional Studies (November 20): Modernist fiction is as renowned for the conversations that its characters don’t have, or attempt to have, as for the ones they actually do. We might think of William Faulkner’s famous mute, Benjy, who interacts with the world through oblique lines of aural, visual, and tactile perception rather than regular speech. It is also a favorite point of emphasis among English teachers that, in Joseph Conrad’s Heart of Darkness, Marlow’s reminiscences of sub-Saharan Africa are not uttered into an empty void, but rather form the basis of a fairly one-sided discussion among travelers drifting down the Thames. And perhaps the most notable case of conversational failure concerns James Joyce’s Gabriel Conroy, famously stunned into silence at the end of “The Dead” by the revelation of his wife’s sustained grief over the death of a former lover. On the whole, the modernist project in literature involved a heightened emphasis on those things considered mundane, quotidian, or otherwise beneath the supposed purview of high culture; it is easy to see why the field of human conversation, with all of its unspoken and overdetermined complexities, fascinated these authors so. This Wednesday at the CUNY School of Professional Studies, Dr. Elizabeth Alsop will be on hand to present her work on the colloquial tendencies of such characters and what their authors achieved therewith. —RE

“Robert De Niro Sr.: Intensity in Paint” at DC Moore Gallery (through December 21) & Robert De Niro, Sr.: Paintings, Drawings, and Writings: 1942–1993 (Rizzoli Electa): Having trained under Hans Hofmann and Josef Albers, the painter and poet Robert De Niro, Sr., set a course similar to that of other New York School realists who borrowed stylistic mannerisms and an extemporaneous approach to composition from Abstract Expressionism without ever (aside from a few canvases in his student years) cutting completely away from their perceived experiences of the world. His light-filled, evocative paintings—with their gestural expanses of color bounded by expressive arabesques of structuring line—place De Niro alongside other artists who studied under Hofmann such as Nell Blaine, Jane Freilicher, Louisa Matthíasdóttir, Paul Resika, and Wolf Kahn. But as much as De Niro was responding to artistic goings-on in downtown Manhattan, he was also paying deep attention to French predecessors such as Matisse, Bonnard, Rouault, and Denis, as well as artists of the greater Western tradition stretching back to the Early Renaissance. His art is now the subject of a book published by Rizzoli—the first comprehensive monograph on the artist— with an introduction by his son (the actor) and essays by Robert Storr, Charles Stuckey, Susan Davidson, and the painter Robert Kushner. Examples of De Niro’s work can also be found this month at DC Moore Gallery in Chelsea, where six of his paintings are on view through December 21. —AS

“Evacuation Day Walking Tour,” with Fred Cookinham, organized by the Fraunces Tavern Museum (November 23–24): As far as events of singular importance go, the history of the Revolutionary War in New York City is limited to the conflict’s first and last few days. A fledgling army under George Washington met the advancing British front in the Battle of Brooklyn on August 27, 1776, which was the first military engagement since the adoption of the Declaration of Independence that July. This was a major occurrence, to be sure, but one followed by little to hold our attention: after the Americans’ narrow escape, the British quietly established their political and military center of operations in Manhattan and remained there until the war’s end in 1783. But it would be a grave error to write off any history for lack of signal events; to write off the tale of what would become the most prominent city in our fledgling country, during the most important war of its existence, is downright unthinkable. This Saturday and Sunday, November 23–24—the latter being the eve of “Evacuation Day,” which commemorates the British military’s final departure in 1783—join Fred Cookinham and the Fraunces Tavern Museum for a walking tour that aims to shed light on the complex tale of the individuals, places, and forces that determined the fate of the city before, during, and after the war. —RE

“J. D. Salinger” at the New York Public Library, Stephen A. Schwarzman Building (through January 19, 2020): After J. D. Salinger moved from New York City to Cornish, New Hampshire, in 1953, he became increasingly more reclusive. Luckily for us, the New York Public Library is currently showing over two hundred items, on loan from the J. D. Salinger Literary Trust, that have never been seen before, and that give us a bit more insight into the author’s life. Included in the exhibition are photographs from Salinger’s childhood and war service, books from his personal library, correspondence between him and Hemingway, William Shawn, and William Maxwell, and, of course, the original typescript as well as revised galley proofs of The Catcher in the Rye, along with much else. —RH 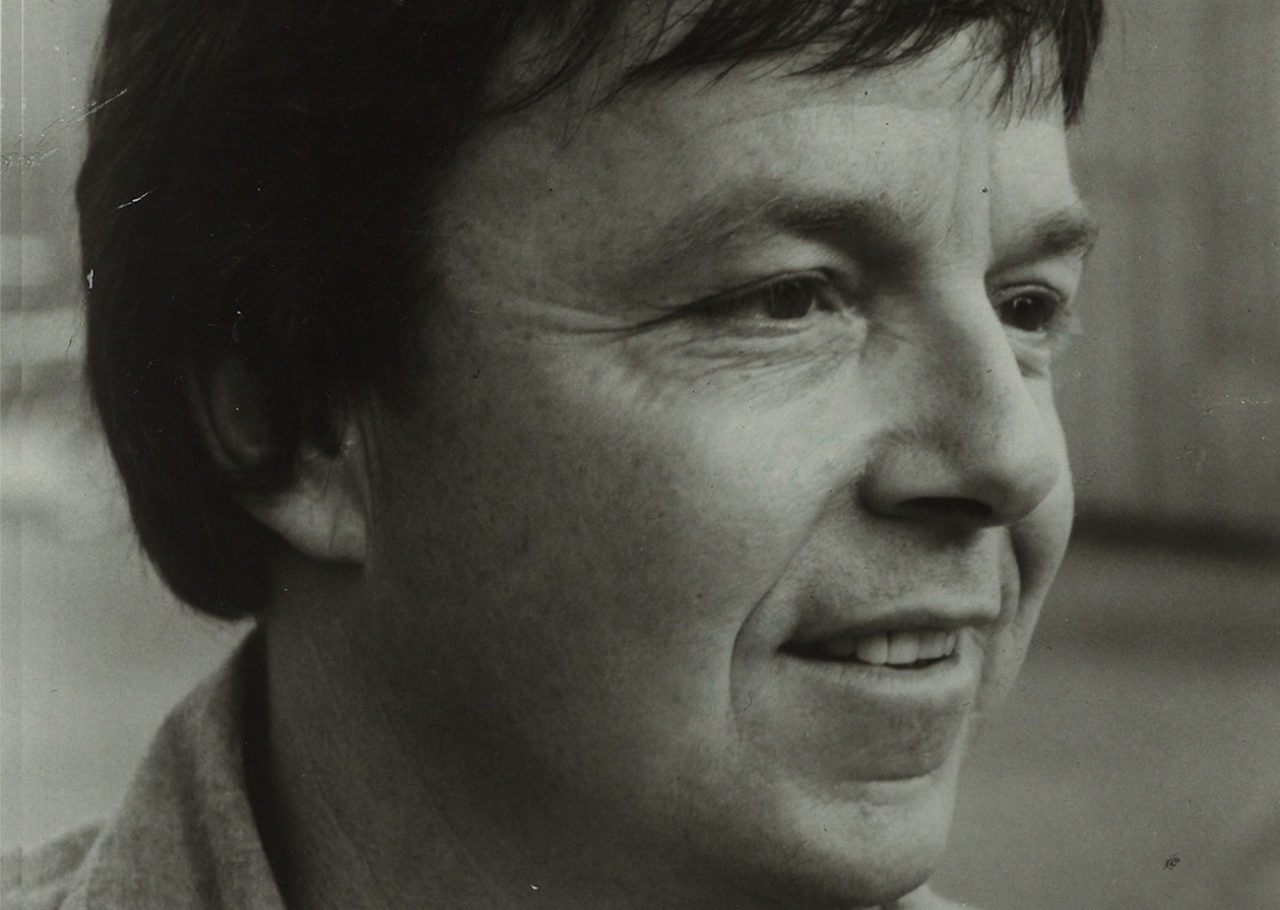 “Do architecture critics matter?” by Francis Morrone.On the publication of Why Architecture Matters by Blair Kamin.