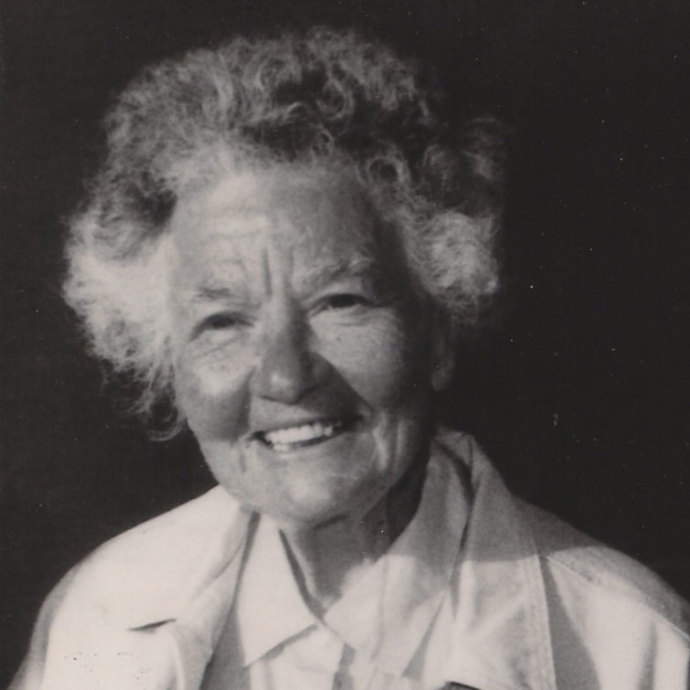 At one point in her otherwise disposable book At Home in the World, Joyce Maynard sketches a brief but piercing portrait of Lillian Ross, the long-tenured and widely admired staff writer at The New Yorker.

In the early 1970s, Maynard accompanied her then-beau J. D. Salinger on a lunch date with Ross and William Shawn (the editor of The New Yorker). The setting was the rarefied Algonquin Hotel, but the encounter was far from polite.

On learning that Maynard had penned a memoir (which would be published at age 20), Ross remarked: “I wouldn’t have known a person could do that at your stage.” And when Maynard protested that she was, in fact, an established writer—having contributed articles to Seventeen magazine on Julie Nixon Eisenhower and the Miss Teenage America Pageant—Ross had more to say.

“I ask her about interesting people she’s interviewed lately,” Maynard writes. “She shoots Shawn a look across the table. ‘Nobody who would interest you,’ she says. ‘Nobody nearly as interesting as Julie Eisenhower or Miss Teenage America.’”

Perhaps Ross had a point, although—in Maynard’s defense—her articles sound no more déclassé than those written around the same time by such “New Journalists” as Tom Wolfe (who fixed his gaze on Junior Johnson in “The Last American Hero”) or Joan Didion (who rolled out the red carpet for The Duke in “John Wayne: A Love Song”).

Even so, the appearance of Ross’s new book Reporting Always: Writings from The New Yorker considerably diminishes Ross’s standing as an evaluator of dignified story ideas.1 True, none of the pieces gathered here concern a Nixon daughter or a beauty pageant for adolescents—though “Symbol of All We Possess,” on the Miss America pageant, is included!—but their subject matter is often just as frivolous. Among the personages who populate these pieces: fashion photographer Mario Testino, tennis star John McEnroe, and broadcaster Gayle King. For those unacquainted with American daytime television, the last name on the preceding list refers to a friend of Oprah Winfrey’s.

What’s more, Ross favors a dry, slightly stuffy prose style that often generates unintended laughs. The second and longer of two—count ’em, two—profiles of Robin Williams, 1993’s “Mr. and Mrs. Williams” was occasioned by the release of the late actor’s unbearable comedy Mrs. Doubtfire, the making of which is recounted by Ross with a solemnity befitting a presidential address or a papal mass.

Consider Ross’s straight-faced summary of the film’s puerile plot. “In order to be with his kids, Daniel gets himself professionally disguised, with mask, wig, false bosom, fake behind, spectacles, and dress, and, calling himself Mrs. Doubtfire, goes to work as Miranda’s housekeeper,” Ross writes, referring to Williams’ character, a divorced dad. On the basis of this passage, Ross’s gift is not for reportage, but for describing Hollywood schlock in the most bland, irony-free terms imaginable. (“Spectacles”!)

Throughout, Ross comes across as tone deaf to the fifth-rate status of the work in question. Discussing a wholly unoriginal courtroom scene in which Daniel petitions for joint custody of his tykes, Ross writes: “Williams seemed to me to be reaching a higher level of acting than I’d ever seen him reach before.” Even those with the good fortune to have never seen this film are unlikely to be convinced that Williams’ courtroom theatrics reach the level of, say, Paul Scofield’s in A Man for All Seasons.

To be sure, Ross has profiled plenty of notable figures; included here are her strong, memorable portraits of Ernest Hemingway (1950’s “How Do You Like It Now, Gentlemen?”), Charlie Chaplin (1950’s “Feeling Lost”), and Federico Fellini (1985’s “With Fellini”). Yet the juxtaposition of these worthies with the likes of Williams gives the book a confused, muddied quality. Does Ross really consider actress Ellen Barkin (whose ritzy townhouse is detailed in a 2005 piece) to exist on the same plane as the author of In Our Time? And Ross was not simply saddled with these assignments, either. “It is a privilege to write about whatever I choose and to get to know anybody I am interested in,” she writes in the introduction. “I choose my subjects carefully.” Not, alas, carefully enough.

Furthermore, a steady dose of Ross’s style reveals its limitations—and contradictions. In the introduction, she cautions against the use of tape recorders in conducting interviews. “I have found that literal gabble often misleads and obscures the truth,” she writes—yet there are loads of “literal gabble” to be found among the offerings that follow. Several pieces—including those on Barkin and King, as well as a 1954 profile of Julie Andrews—are substantially composed of their subjects’ quotations, which are sometimes interesting and often not.

Ross is upfront about her preference for standing aside and letting others do the talking; she writes in the introduction that some stories are meant to unfold like “little scenes” from a movie. She continues: “I enjoyed showing everything using dialogue and action, with no authorial intrusions and no presumptions about what was going on inside the subject’s head.” Too often, however, the resulting pieces read like shapeless vignettes; snippets of incident and swaths of quotations cannot compete with “who, what, when, where, and why.”

Ross prefers the micro over the macro. For example, 2005’s “Two Dames” chronicles a brief press tour undertaken by Maggie Smith and Judi Dench to promote their new film; the actresses’ schedules are carefully recorded (“The start of the next morning had Dame Maggie giving an interview to Time, while Dame Judi traveled to ABC to do Regis and Kelly”), but background and context are too briefly sketched. Even “With Fellini”—an entertaining, well-constructed piece—is marred by its too-narrow focus: Ross joins the director of 8 ½ and La Dolce Vita en route to Darien, Conn., where he is the guest of honor at the home of a bigwig at the Film Society of Lincoln Center. Most good features writers would have used such an incident as a jumping-off point for a fuller profile, but Ross settles for crisply written crumbs.

In spite of the presence of pieces on au courant figures like Wes Anderson and Clint Eastwood, much of what is included here is hopelessly dated. How else to describe 1960’s “Movement” (about the Beats) or 1967’s “Sgt. Pepper,” in which a man (revealed to be William Shawn, but not disclosed as such in the original piece itself) waxes poetic on the glory of the Beatles? “The high point of the high point for me is the delicate way, in ‘A Day in the Life,’ Lennon—John—sings the words ‘oh boy,’” Shawn says, but for many readers this may be the low point. In fact, some may even ask: Is anything here more interesting or cultivated than Julie Eisenhower and Miss Teenage America?

Peter Tonguette writes about dance for The Columbus Dispatch and contributes to many other publications, including The Wall Street Journal, The Christian Science Monitor, National Review, and The Weekly Standard.