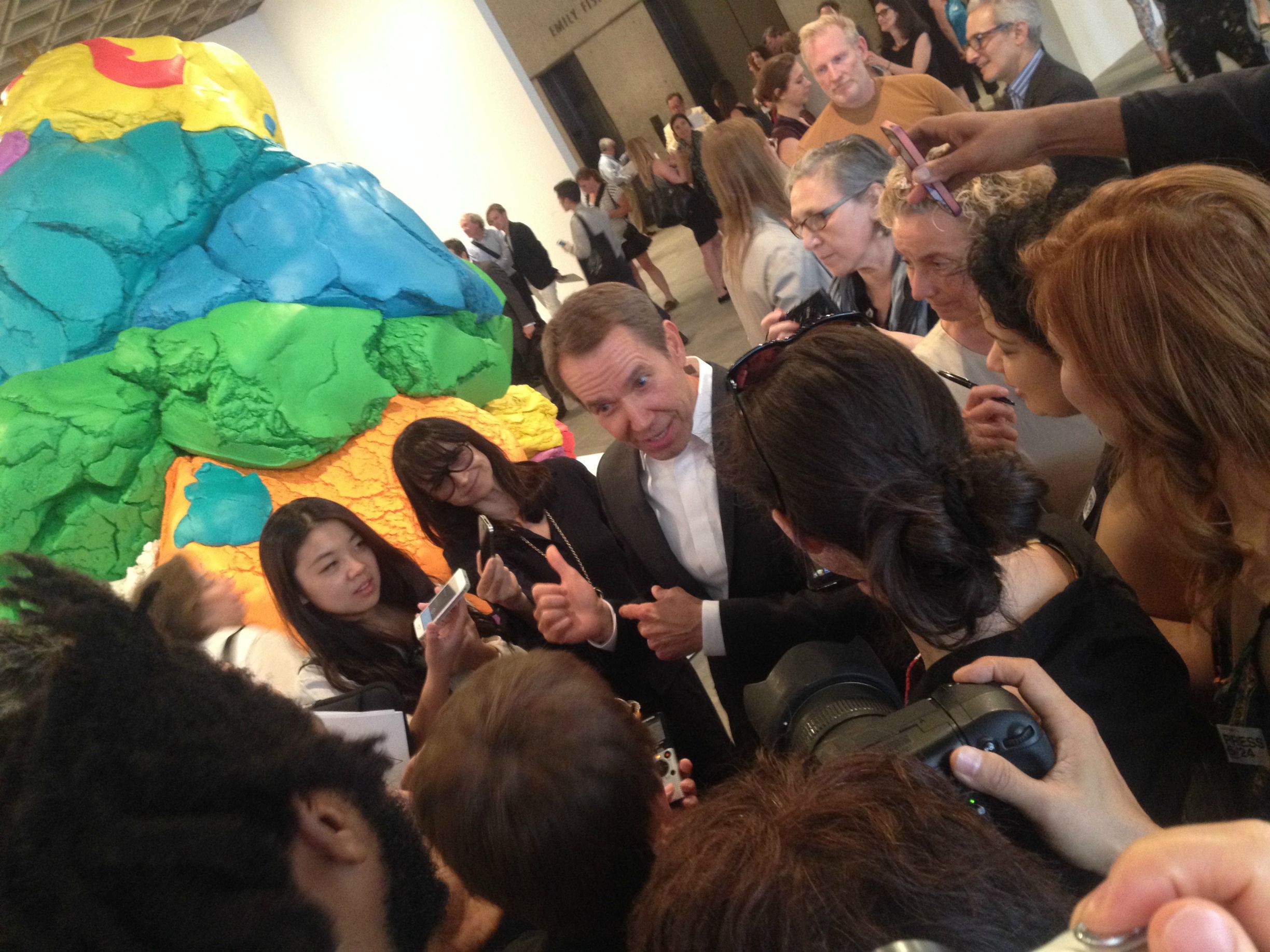 After attending yesterday’s press preview of the Jeff Koons retrospective at the Whitney, I can faithfully report that it’s exactly what you expect it to be. (Look for our full review in September.) Yes, there are dogs, inflatable toys, and vacuum cleaners galore. I can’t wait for my Instagram feed to be overrun with selfies taken using the polychrome skin of an elephant that looks like it stepped out of P. T. Barnum’s nightmares.

Frequent readers will know that The New Criterion doesn’t hold a particularly laudatory view of Koons—the last time we wrote about him, James Panero compared him to Arno Breker, Hitler’s favorite sculptor. While the world’s most expensive artist might be getting the Whitney’s most expensive show, unless you’re a fan of pool toys, liquor advertisements, or framed Nike posters—a collection more at home in a frat house than a major art institution—why bother going?

Here’s a brief roundup of eight shows opening this week that deserve your attendance more than Friday’s opening at the Whitney: 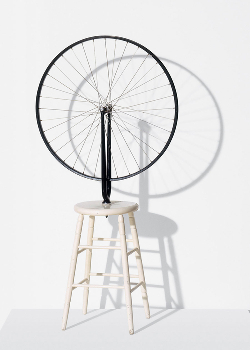 “Marcel Duchamp” at Gagosian Gallery, June 26–August 8, 2014 (opening reception Thursday, June 26, 6–8 p.m.): Perhaps it is time for a reconsideration of Duchamp, who often gets a bum rap due to the perverted legacy extending from his readymades. These sculptures still remain a controversial and important turning point in the art world, and now will be shown fifty years after their American debut in the same building where they premiered. The editions exhibited will include many of Duchamp’s most recognizable, such as Fountain, Bicycle Wheel, and Hat Rack.

“Don’t Look Now” at Zach Feuer, June 26–July 26, 2014 (opening reception Thursday, June 26, 6–8 p.m.): Has abstraction come full circle? That is the question explored in the new group show at Zach Feuer, which focuses on the recent reemergence of classic themes in abstraction. Examples on display include the spooky portraiture of Katherine Bernhardt, the whimsical landscapes of Charles Burchfield, and the colorful still lifes of John McAllister. 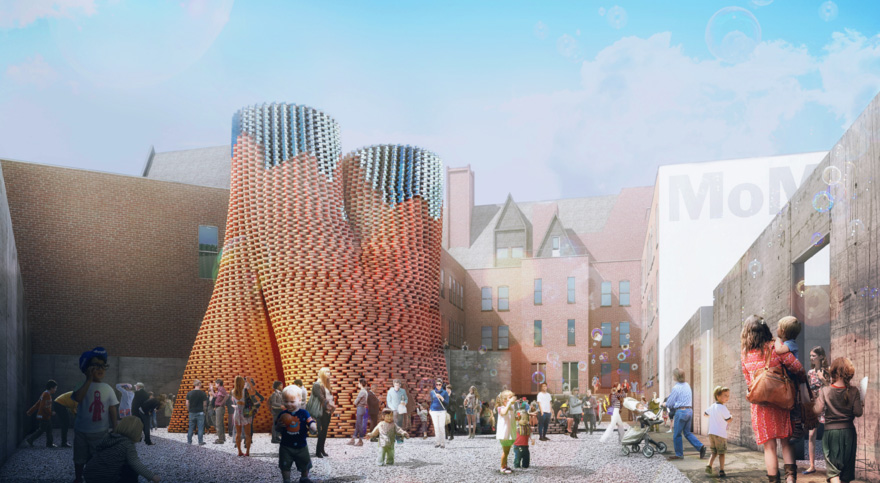 Hy-Fi at MOMA PS1, June 27–September 7, 2014: The winning project of MOMA and MOMA PS1’s Young Architects Program, Hy-Fi opens in the courtyard of PS1 this Friday. Designed by David Benjamin of the New York–based architecture group The Living, the circular tower will serve as a public space during its two-month run. The designers partnered with ecological research companies and 3M to develop new organic construction materials for the project—made out of corn stalks and root structures from mushrooms—and almost the entire structure is compostable.

“Summer Invitational” at Life on Mars, June 27–August 10, 2014 (opening reception Friday, June 27 6–9 p.m.): Earlier this week we highlighted Life on Mars’ summer invitational in our Critic’s Notebook, but the recommendation bears repeating. This show will feature dozens of artists, with familiar names such as Paul Behnke, Deborah Brown, and Paul D’Agostino on the roster. 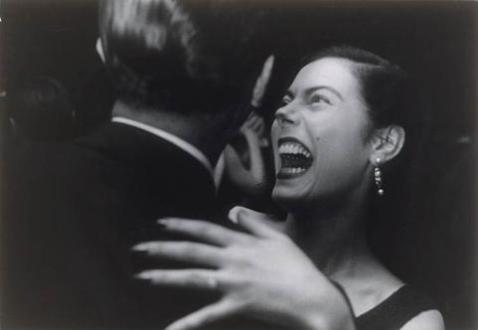 “Garry Winogrand” at the Metropolitan Museum of Art, June 27–September 21, 2014: Garry Winogrand’s intimate photos capture the full range of human emotions with a menagerie of characters ranging from hippies to businessmen, strangers on the street to movie stars. The first retrospective of Winogrand’s work in twenty-five years, the show brings together more than 175 of the artists images, including his series of photos made at the Met in 1969 while the museum was celebrating its centennial. 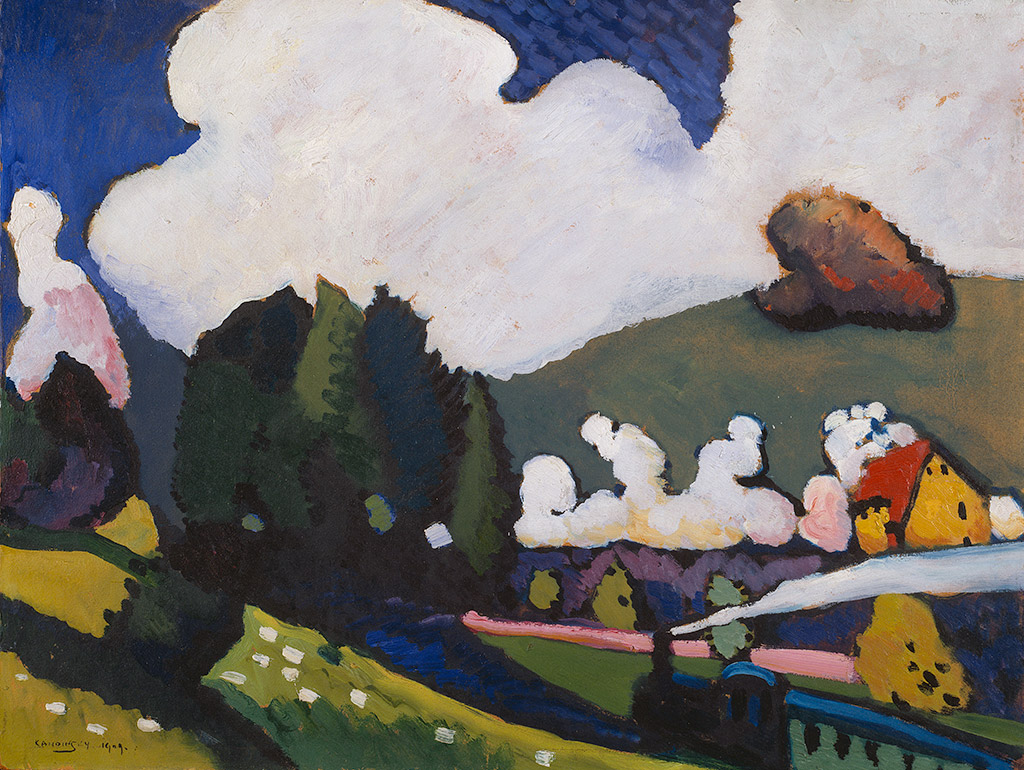 “Kandinsky Before Abstraction, 1901–1911” at the Guggenheim, June 27, 2014–Spring 2015: The Guggenheim continues to show its impressive collection of Kandinskys (totaling more than 150). This exhibition will focus on the artist’s early woodcuts and paintings, made in Munich, Venice, Paris, Amsterdam, Tunisia, and Russia, often while he traveled with his partner, Gabriele Münter.