The Party Line
A Play in Two Acts by Sheryl Longin and Roger L. Simon
(November 1, 2012)
The inaugural title from Criterion Books

The Party Line is a historical drama about the discredited Soviet apologist Walter Duranty. Using real and fictional characters, it intermingles the story of Duranty—the New York Times’ Pulitzer Prize-winning Moscow correspondent in the 1930s—with the more contemporary story of Dutch politician Pim Fortuyn who was assassinated in 2002, on the eve of becoming prime minister. It is the first title published by Criterion Books, an imprint of St. Augustine’s Press.

From Ronald Radosh’s introduction: “Sheryl Longin and Roger L. Simon have accomplished a breathtaking feat in their imaginative and topical play, The Party Line. The title, as students of Communism know, refers to one’s adherence to the current position on an issue as outlined by the Communist Party in its heyday...

“The Longin-Simon play is set in both the Moscow of the early 1930s and present-day Europe and the United States. It centers on the antics, life, and career of the noted New York Times correspondent in Moscow, Walter Duranty...

“Duranty is most well-known for his reportage of the Ukrainian famine created by Joseph Stalin in the early 1930s, where he covered up the deaths of hundreds of thousands of peasants as a fantasy and then perversely ran false reports written from Moscow about the success of Soviet agricultural policy...

“In both time periods, the authors present compromised journalists [including] Harold Denny, a journalist groomed by Duranty to follow in his footsteps, misreporting the truth about the Soviet revolution to gullible American readers. He is contrasted with Denny’s opposite, a man named Sid Brody, whose commitment to the truth leads him to eventually break ranks, thereby ending his standing on Soviet Press Commissar Konstantin Oumansky’s list of approved journalists. In doing so, he also gives up any chance of achieving the high regard held for Duranty by the American establishment, who prefers the lies...”

From Bruce Bawer’s pre-publication review: “The men and women who populate this play are living, breathing individuals whose various reactions to totalitarian ideas are recognizable to anyone who has observed such things in real life. Jihadist Islam may not be exactly the same thing as Soviet Communism, but it brings out the same range of responses in free people who are confronted with it. Now, as then, there are media figures who are breathtakingly willing to hide the monstrous truth about despotism in exchange in order to keep the despot happy. Now, as then, there are those who see the enemy plain, and are breathtakingly willing to put their lives on the line for liberty...

“No other dramatic work with which I am familiar, either on stage or on screen, has summed up the salient truths of our time as effectively as The Party Line does. It is nothing less than a profound statement about the lessons of the last century – and about the failure of so many people to learn them...”

Roger L. Simon is the author of eleven books, among them the award-winning Moses Wine detective series and a memoir, Turning Right at Hollywood & Vine. He is also the screenwriter of seven feature films, including Enemies, A Love Story and A Better Life, both Academy Award nominated. He is currently CEO of PJ Media.

Sheryl Longin is a screenwriter and author. Among her credits are the films, Dick and Prague Duet, and a novel, Dorian Greyhound: A Dog’s Tale. The Party Line is her first play.

Ronald Radosh is Prof. Emeritus of History at the City University of New York, a columnist for PJ Media, and an Adjunct Fellow at the Hudson Institute. He is author or co-author of more than fifteen books, including The Rosenberg File and A Safe Haven: Harry S. Truman and the Founding of Israel. He is currently writing, with Allis Radosh, a book on the presidency of Warren G. Harding.

Criterion Books, an imprint of St. Augustine’s Press, is dedicated to literary titles of the highest merit. Like its parent publication, The New Criterion, Criterion Books seeks to champion what is best and most humanely vital in our cultural inheritance, while rejecting what is mendacious, corrosive, and spurious in the arts and culture. The Party Line is its inaugural title.

The Party Line is now available for preorder on Amazon.  Be sure to reserve your copy today! 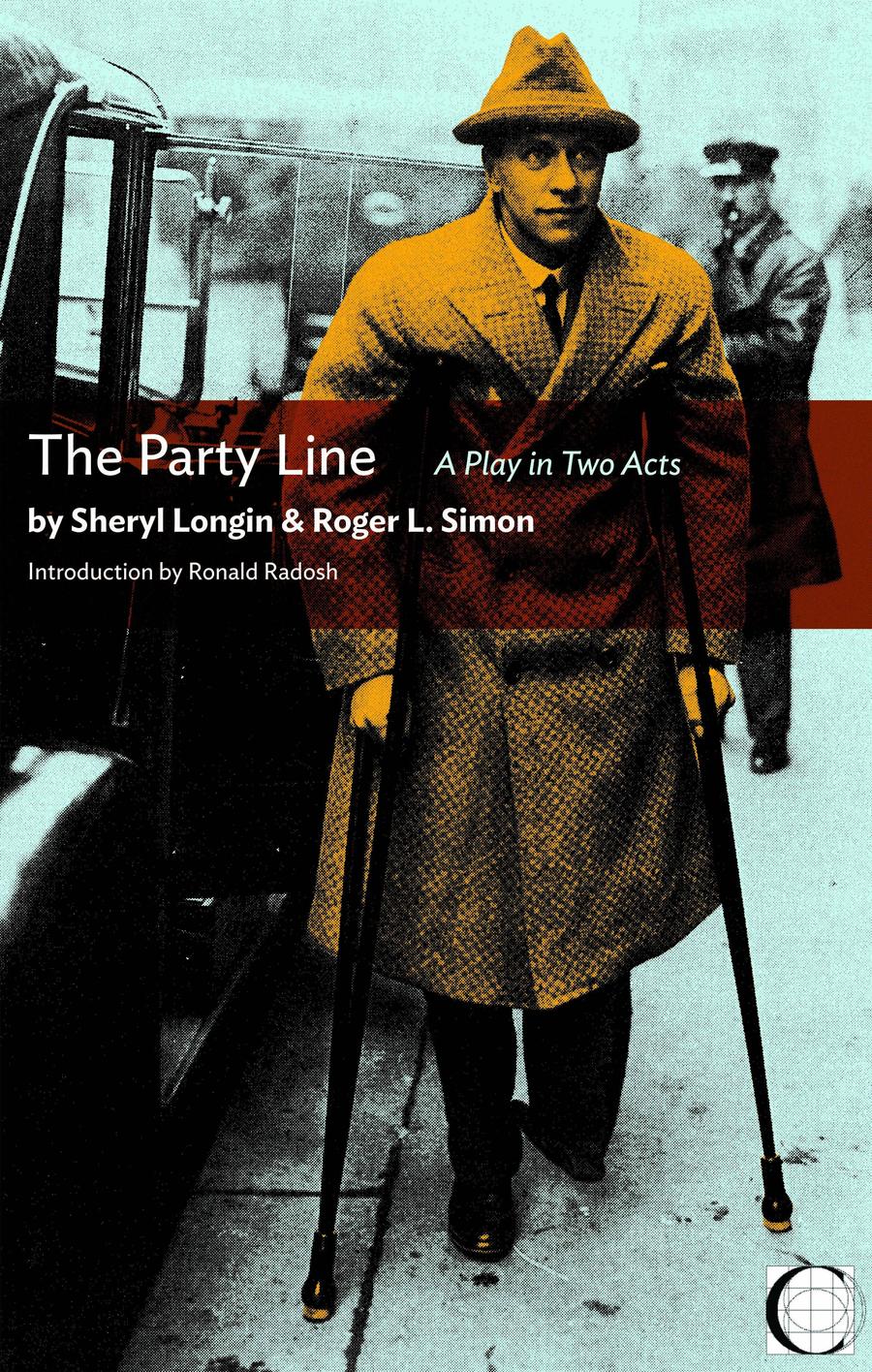