This week: On Stanley Whitney, Wagner Week at the Met, the architecture of Surrey, England & more. 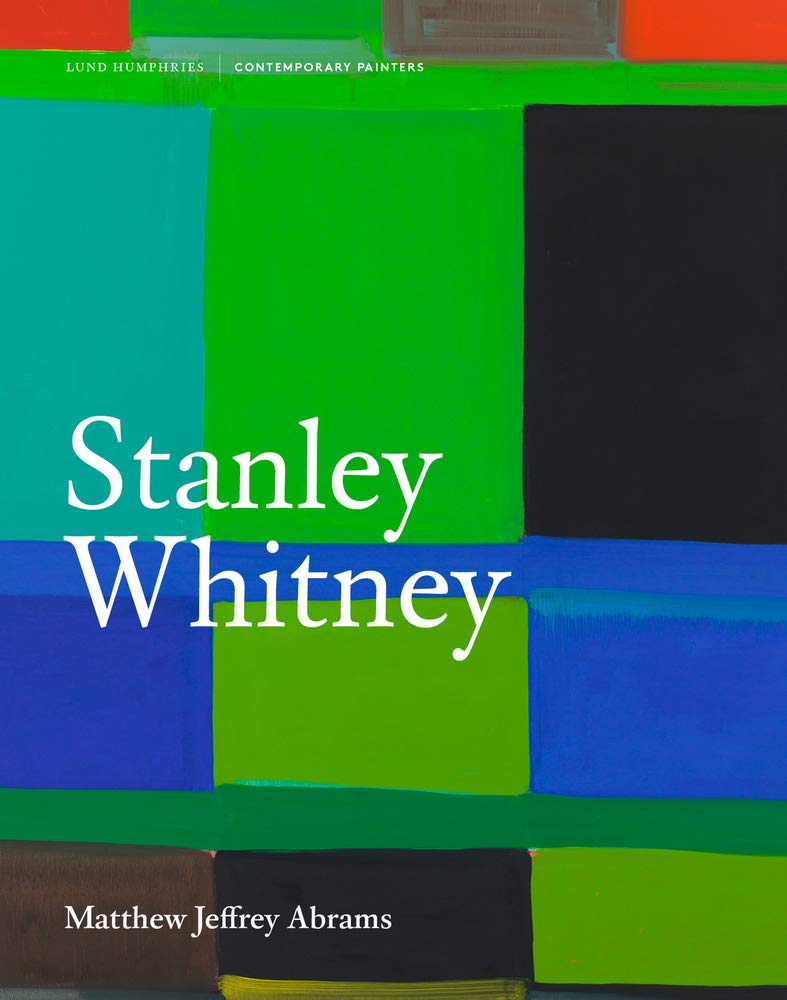 Stanley Whitney, by Matthew Jeffrey Abrams (Lund Humphries): One of my biggest art-critical pet peeves is hearing Mark Rothko’s mature paintings described as consisting of “stacked rectangles.” To me, this gets it doubly wrong: “stacked” evokes a gravitational inertness that has nothing to do with Rothko’s floating and vibrating forms; “rectangles” suggests a mathematical geometry and hard edge that’s blind to the perceptual sensitivity of line in even his most austere late works. The paintings of Stanley Whitney (born 1946) seem indebted in some way to the example of Rothko, but for him, “stacked,” at least, gets a little closer to the truth. Or better, “shelved”: Whitney reports the shelves of funerary urns at the Museo Nazionale Etrusco as being a crucial influence on his powerful arrangements of block-like swatches of colors divided by horizontal bands. Of course, Whitney’s beguiling and spacious abstractions could never be adequately pinned down by only a word or two, so we have Matthew Jeffrey Abrams to thank for treating them to book-length analysis, in the latest of the fantastic Lund Humphries series on contemporary painters. Abrams’s sensitive appraisal uncovers innumerable and varied other sources for these works, from Roman fresco to Josef Albers, Giorgio Morandi to Miles Davis. —AS

Wagner Week of the Met’s Nightly Opera Streams: As the live season at New York’s Metropolitan Opera has been immolated on the coronavirus pyre, the offerings from the Met’s extensive library of “Live in HD” recordings continue to burn bright. We are now in Week 30 of the free nightly broadcasts, which also tells you much about where we are with this pandemic. Fortunately, the week’s selection of Wagner’s Gesamtkunstwerke will save you a trip to Bayreuth and perhaps even further your desire for continued home isolation. Tristan und Isolde leads off tonight’s release at 7:30 Eastern. The run continues with Tannhäuser Tuesday. Beginning appropriately on Wotan Wednesday, and running through Saturday, the Met will then present its complete Ring Cycle of Rheingold, Walküre, Siegfried, and Götterdämmerung. The week concludes with that Wagnerian holy grail, the four-and-a-half-hour Parsifal, this Sunday evening. —JP

“Great Music in a Great Space: David Briggs,” at The Cathedral of St. John the Divine (October 13 at 7 p.m.): After several months of at-home broadcasts, The Cathedral of St. John the Divine will return to its “Great Music in a Great Space” format for a livestream concert by the organist David Briggs dedicated to the works of Ralph Vaughan Williams. Vaughan Williams originally composed The Lark Ascending in a now rarely heard version for violin and piano, so it is not too difficult to imagine what Briggs’s soon-to-be-unveiled organ and violin arrangement of the piece will sound like. The concert, which will also include organ arrangements of Vaughan Williams’s Symphony No. 5 and the overture to The Wasps, will be livestreamed on the Cathedral’s website and will remain available for forty-eight hours afterwards. In the interim, take some time to enjoy Sir Neville Marriner’s benchmark recording with Iona Brown and the Academy of St. Martin in the Fields, recorded in 1972 in the spacious acoustics of London’s Kingsway Hall.  —IS 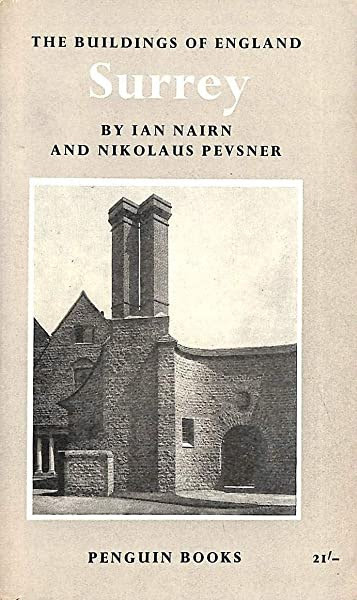 “Not all Lutyens: Another Look at Victorian and Edwardian Surrey,” presented by the Victorian Society (October 7): The architectural historian Nikolaus Pevsner began his Buildings of England series of architectural guides in 1951, and thus a monumental project was undertaken: to catalogue all the significant buildings through time in a given nation. For the first decade the style of the books maintained typical Pevsnerian aloofness, but in the Surrey edition of 1962, the mercurial Ian Nairn was brought on as a co-author, peppering the text with his usual wit and distinctive style. This Wednesday, the Victorian Society will present a lecture on the strange but fruitful collaboration that led to the first edition of Pevsner’s Surrey, fittingly delivered by Charles O’Brien, the current editor of the Pevsner Architectural Guides, as they are now called. —BR

“Wagner: moralist or monster?,” by Roger Scruton (February 2005). A review of Richard Wagner: The Last of the Titans, by Joachim Köhler.

“Magicians of modernity,” by Clayton Trutor. A review of Time of the Magicians: Wittgenstein, Benjamin, Cassirer, Heidegger and the Decade That Reinvented Philosophy, by Wolfram Eilenberger.