This week: On Pushkin, Bach, the passive voice & more. 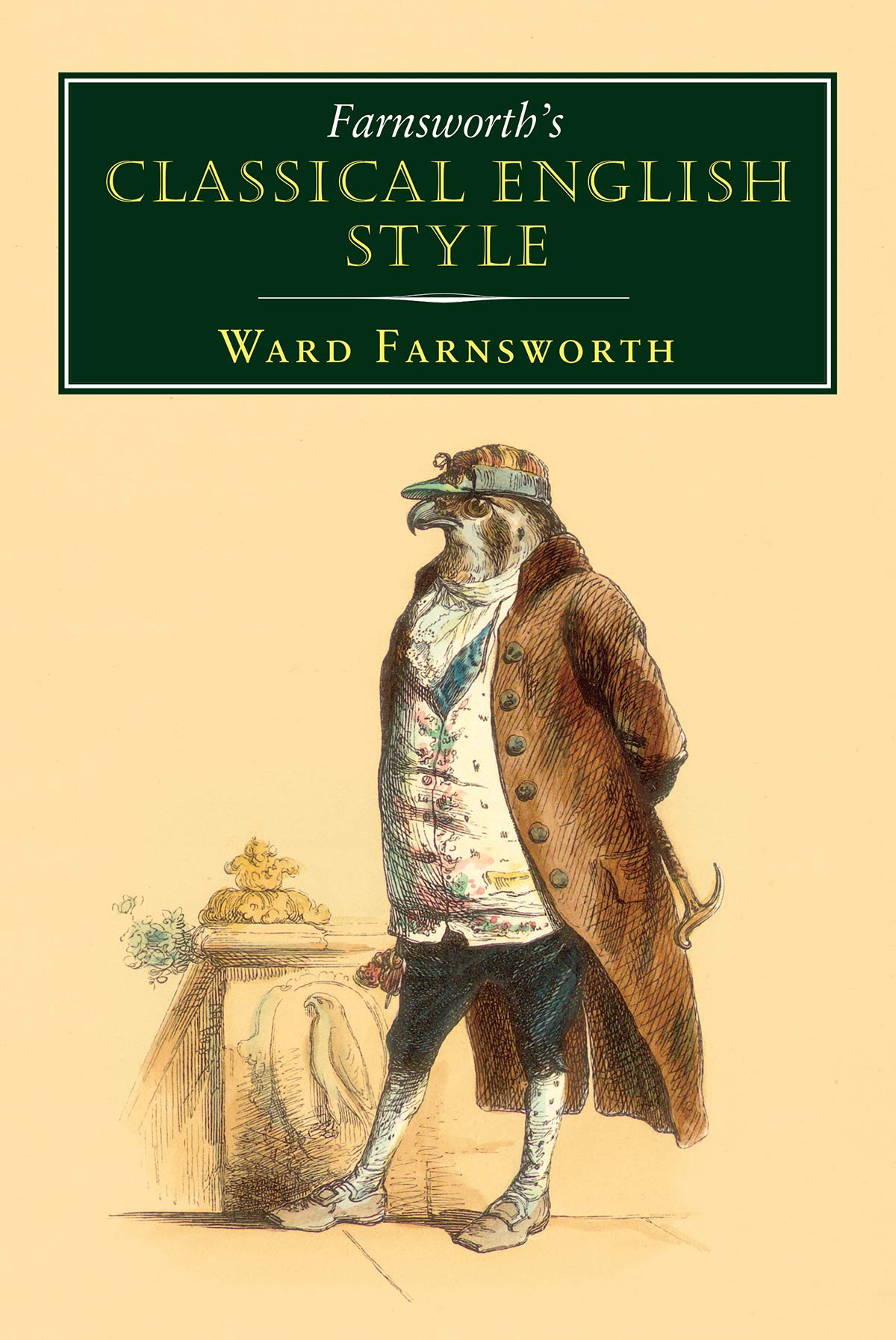 Farnsworth’s Classical English Style, by Ward Farnsworth (David R. Godine): “Avoid the passive voice.” Likely we’ve all heard this proscription at some point in our life, which seems to have become, along with that stultifying phenomenon known as the “five-paragraph essay,” something of a dogma for composition teachers of young and aspiring writers. But as Ward Farnsworth argues in his eponymous guide to Classical English Style, it’s not the passive voice that we should shun, but rather the convolution to which it can sometimes lead. In many cases, the passive voice can be useful, even essential, to the task at hand. After all, “We hold these truths to be self-evident, that the Creator created all men equal, that He endowed them with certain unalienable rights . . .” doesn’t have quite the same ring to it. Farnsworth explains why, and much more (Farnsworth’s chapters on the use of “Saxon” and “Latinate” vocabulary are particularly compelling), in his discerning analysis of classical style as wielded by some of the most inspiring writers in English: Jefferson, Lincoln, Churchill, Douglass, and many others. For more on the subject, Dominic Green’s “Puttin’ on the style,” from our February 2018 issue, may be referred to with relish. —AS 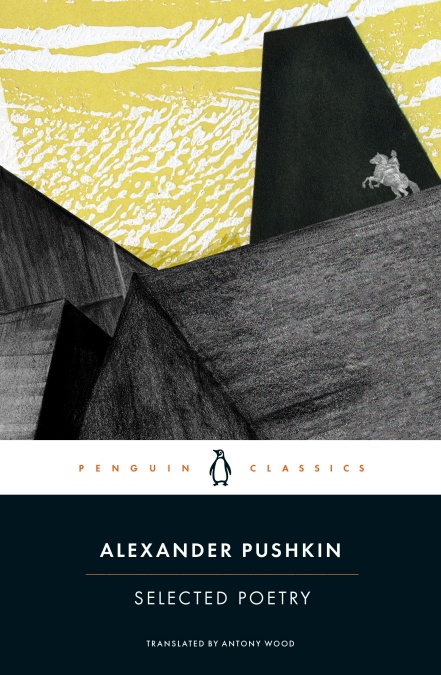 Selected Poetry, by Alexander Pushkin, translated by Antony Wood (Penguin Classics): Alexander Pushkin is often held up as the epitome of “untranslatable” poets. Russians consider him to be chief among their national poets and their language’s Shakespeare. Those of us who are not native speakers must take their word for it. Pushkin is a good poet in translation, often a very good one, but he could hardly be included in the pantheon of the best. His strength in English lies more in his whimsical personality and expansive, brash vision, qualities on display in his prose and longform poems such as Eugene Onegin and “The Bronze Horseman.” Antony Wood has now stepped up for a turn at the Gordian Knot with a new edition of Pushkin’s selected poetry from Penguin Classics. The aforementioned long poems are the best place to start, but a sortie into Wood’s meticulous translations of Pushkin’s shorter poems will not fail to delight. —IS

“All of Bach,” by the Netherlands Bach Society: Johann Sebastian Bach is known as one of the most prolific composers in musical history, accumulating well over a thousand pieces to his name over the course of his sixty-five years. The Netherlands Bach Society has recently endeavored to create and publish high-quality video recordings of each of these works, making every extant composition in the Bach-Werke-Verzeichnis accessible to anyone with an internet connection. The superb musicianship and the visual component of  the “All of Bach” project transport the viewer to the concerts, many of which have been recorded in one of several magnificent Dutch churches. Also included are short interviews with the performers that give insight into the composition and presentation of Bach’s oeuvre. —AC 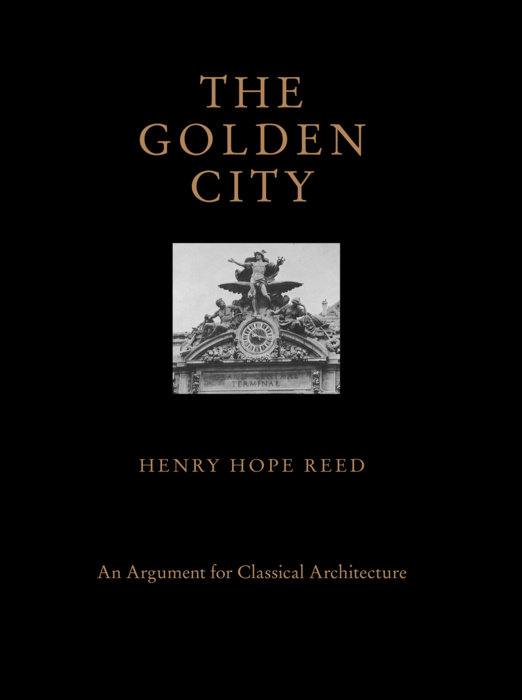 The Golden City, by Henry Hope Reed (The Monacelli Press): In 1959, Henry Hope Reed, the architectural critic, fired a shot across the bow of the architectural establishment in his polemical defense of classical architecture, The Golden City. “Originality, the abstract, false progress, fear of the past, and the sense of impermanence have become one, packaged in a wrapping called Modern.” Sixty years later, traditional architects and urbanists are still up against the same menace of misanthropic “modern” design. Did Reed’s manifesto have an effect on our architecture? Readers can decide for themselves by seeking out a new sixtieth-anniversary edition of The Golden City, handsomely produced by The Monacelli Press and augmented with essays by Catesby Leigh and Alvin Holm. —BR

“Abstraction in America: the first generation,” by Hilton Kramer (October 1999). On Marsden Hartley and Arthur Dove.

“Why words matter” by Julia Friedman. On careless language.