The Ottoman patient by Jeremy Black

With the Ukraine conflict, the construction of accounts to explain a given nation’s interest in particular lands is very much with us. Notions of some form of inherent identity or “deep history” are used by Vladimir Putin to justify his aggressive expansionism in Ukraine. Notions of a greater Europe are deployed in competition. When foreign policy is discussed in the United States, there is also naturally reference to the accumulated weights of the past.

The processes by which such senses are formulated tend to attract insufficient attention, in part because the assessment of international advantage is too often made in terms of immediate interest, as if some mathematical positioning could explain interests and determine policies. That is a fallacy, one of the central problems with treating humans as units in some modernization theory gone mad. 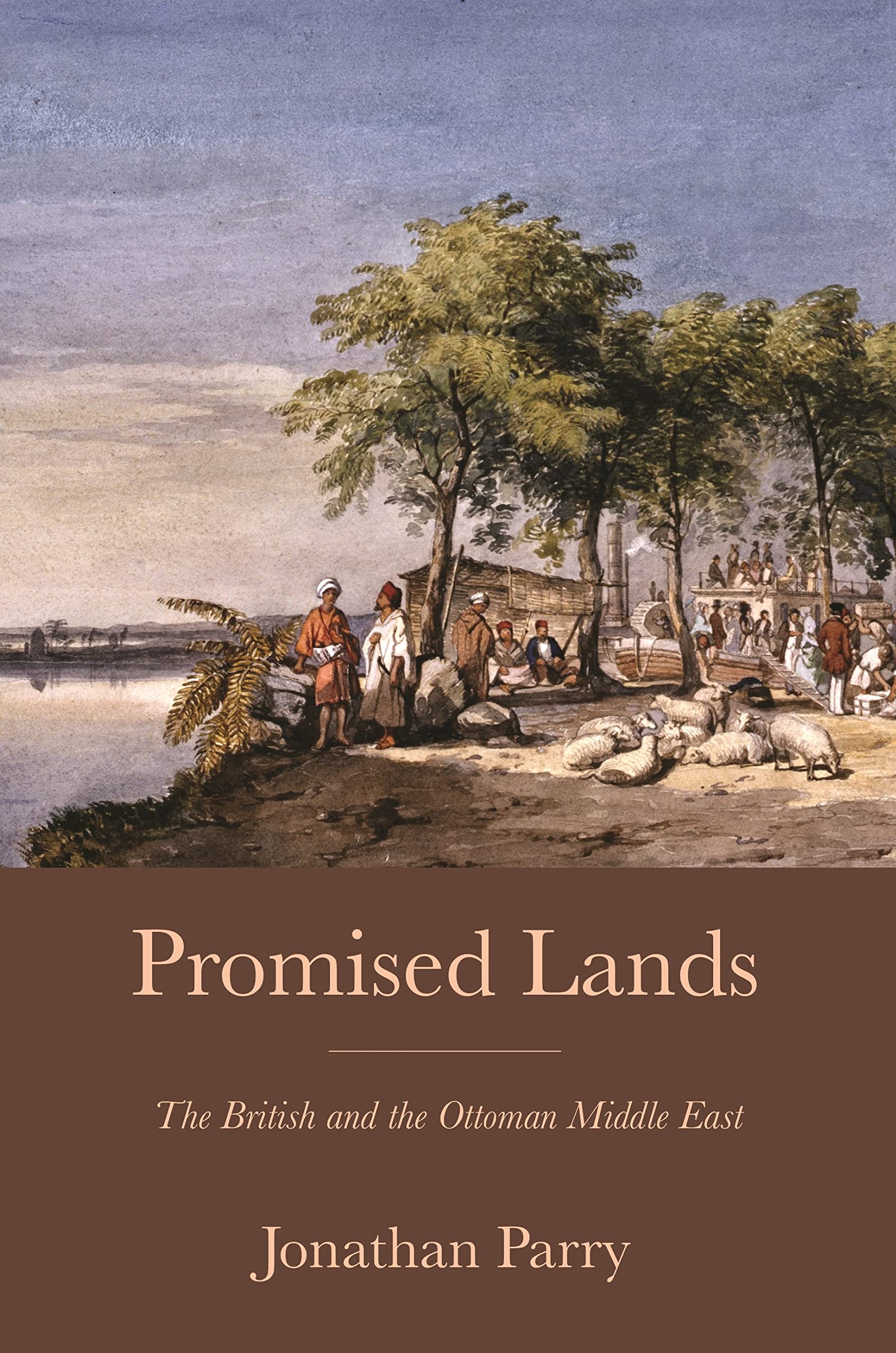 The Ottoman patient by Jeremy Black