In the failing Roman Republic, the decade of 54–43 B.C. was one of them. Those years saw the rise and fall of Julius Caesar, the former consul whose first name lives on as July and whose last name came to mean “emperor,” as well as civil unrest on an unprecedented scale. Those years also saw key concepts in philosophy, language, religion, political theory, history, science, and pseudoscience codified for the first time or freshly examined. The extraordinary thing, as Katharina Volk, a Latinist at Columbia University, emphasizes, is that the same six or seven men were responsible for all of it. 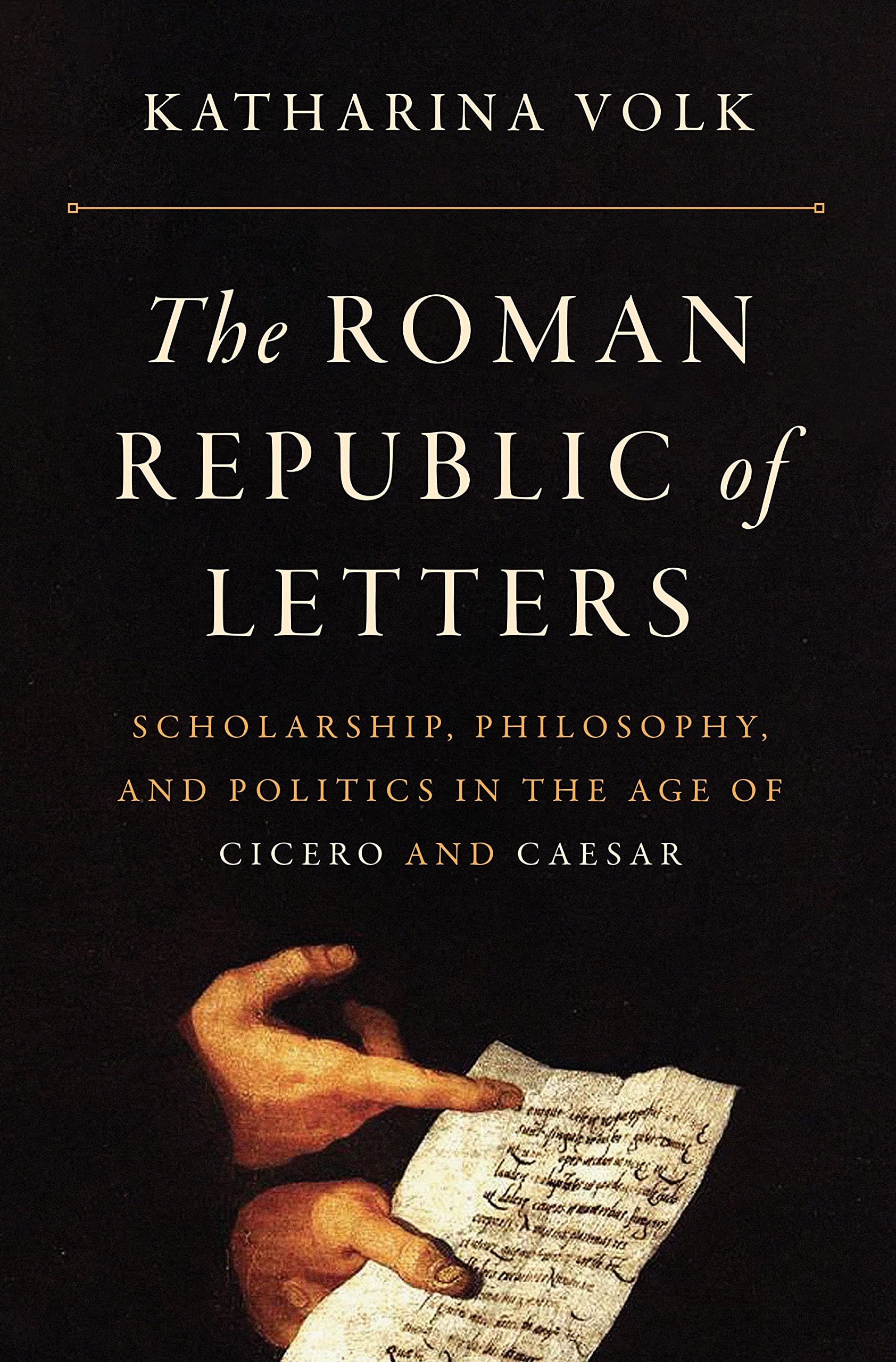 The Roman Republic of Letters