When the kgb chief Yuri Andropov became the Soviet leader in 1982, candidates for office besieged him. Whenever someone began, “Let me tell you about myself,” Andropov replied: “What makes you think you know more about yourself than I know about you?”

The totalitarian Soviet Union, which kept such a close eye on its citizens, seemed stable, but it collapsed with incredible speed. Almost no one expected that, by the end of 1991, the Soviet Union would no longer exist and that fifteen squabbling republics would take its place. Why did this happen? This is the puzzle that Vladislav Zubok, once a researcher for the Soviet expert Strobe Talbott, sets out to explain in Collapse: The Fall of the Soviet Union. 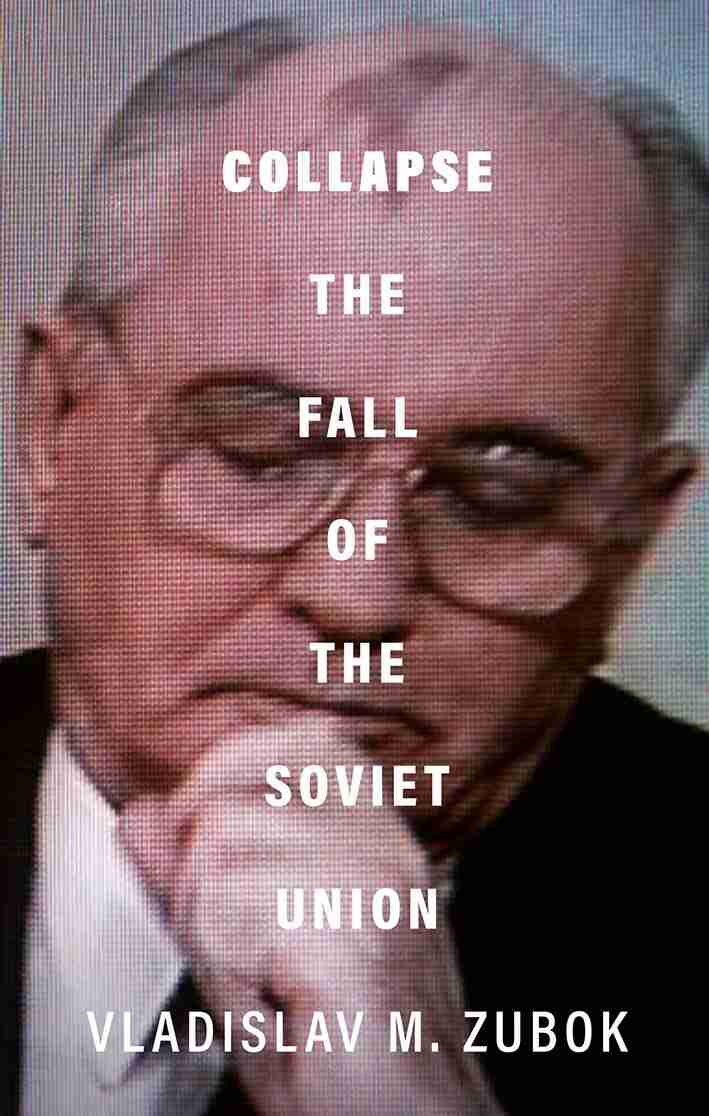 Collapse: The Fall Of The Soviet Union

A genius at suffering

A Taoist sage on horseback

Stalin: his own avatar