Backstage after a performance of Alan Bennett’s play The Madness of George III, Princess Margaret asked Nigel Hawthorne, who played the lead, what caused her ancestor’s sad derangement. The Queen’s sister, not usually taciturn, received in silence the reply: “It is hereditary, Ma’am.” The common diagnosis of porphyria has more recently been disputed by a study of the Royal College of Surgeons, which attributes the king’s alleged madness to a bipolar disorder and dementia due to the neurotoxicity of recurring mania.

Howbeit, the king who reigned for six decades, and who was anything but the tyrant the Declaration of Independence portrayed him to be, is known less for his majesty and more for his madness, even to the absurd extent of the ridiculous caricature in the musical 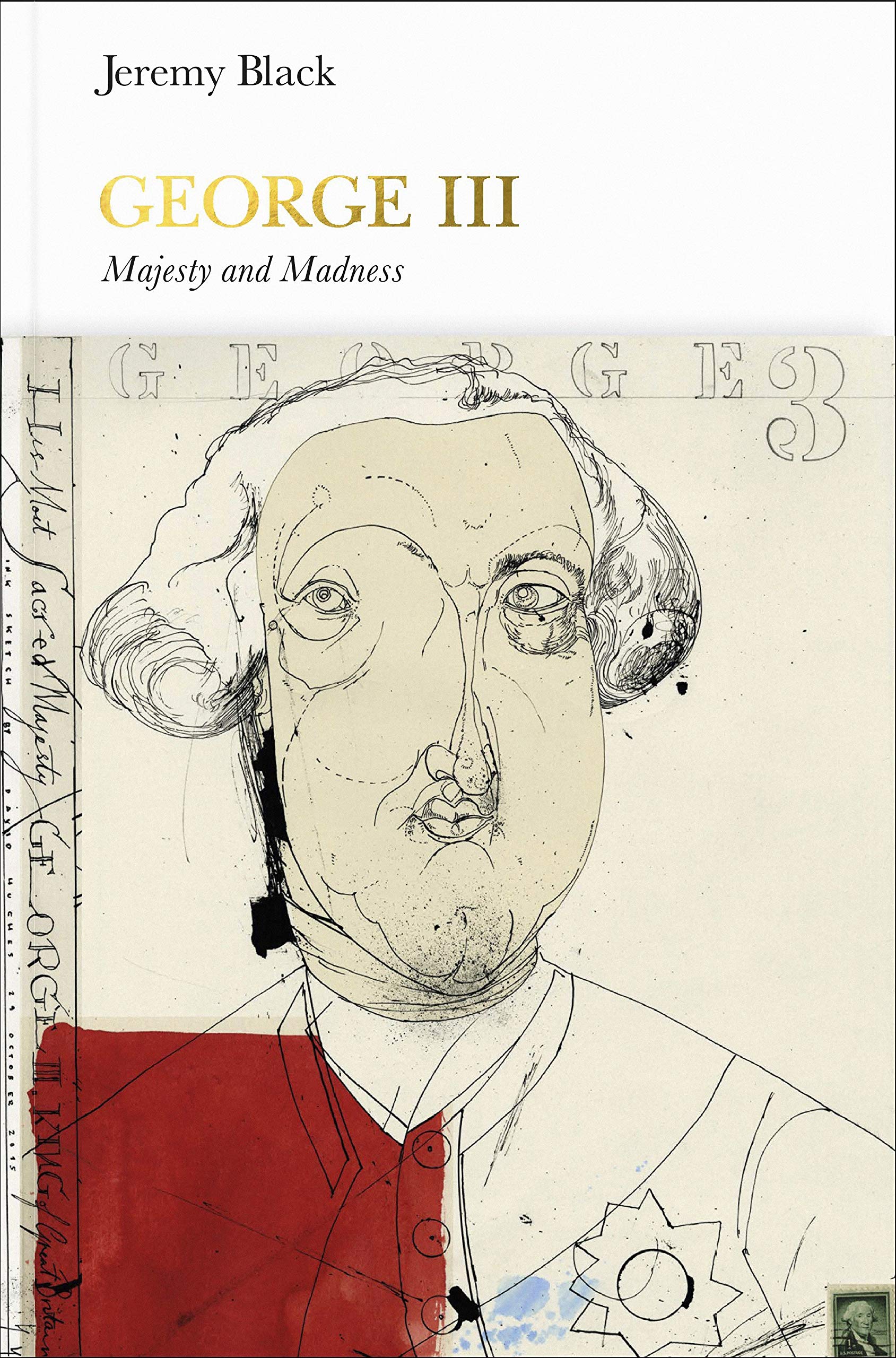 II A library by the book by James Panero

III In the footsteps of Sade by Roger Kimball

IV History by other means by Anthony Daniels