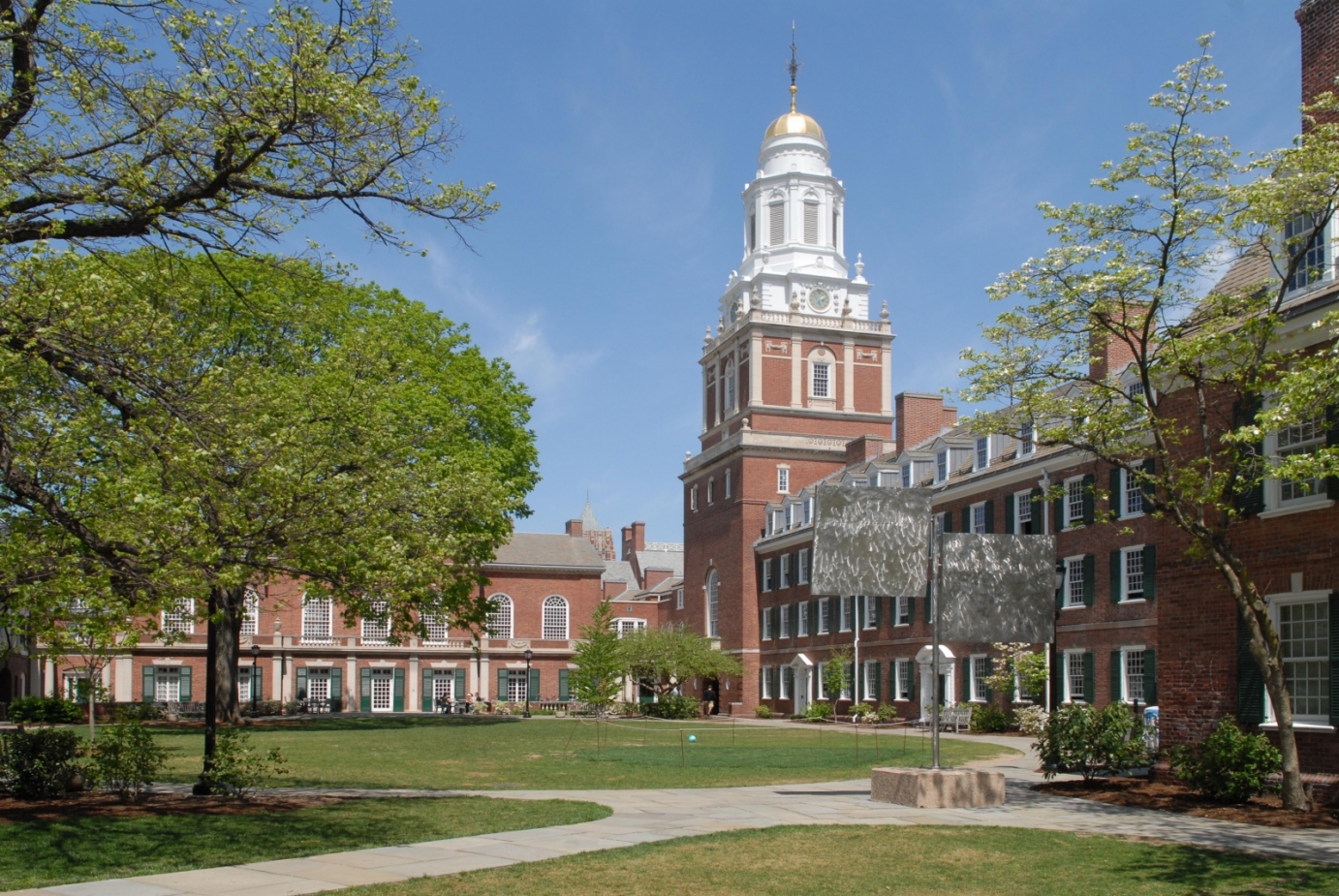 We write at the apogee of the silly season. As evidence of just how silly it can be, we invite you to turn your gaze to New Haven, to one of America’s great institutions of higher education, Yale University, and contemplate an emetic specimen of politically correct, self-aggrandizing nonsense. It comes to us from Stephen Davis, a professor of religious studies at Yale, who until August 14 was also Master of Pierson College. Professor Davis did not retire from that position, nor was he removed (worse luck). He simply imploded. Savor this paragraph from his memorandum to the “Pierson community.”

I’d like to ask your help with a serious matter, something of deep importance to me. I’d like to request that you refrain from calling me “Master” Davis. Since I started this job on July 1, 2013, I have found the title of the office I hold deeply problematic given the racial and gendered weight it carries, and I have decided I cannot remain silent about it anymore. So let me state it unequivocally: I think there should be no context in our society or in our university in which an African-American student, professor, or staff member—or any person, for that matter—should be asked to call anyone “master.” And there should be no context where male-gendered titles should be normalized as markers of authority. I have heard stories and witnessed situations involving members of our community who have felt viscerally marginalized by this linguistic practice: students who have felt it necessary to move off campus their junior or senior year to avoid a system where the title “master” is valorized; faculty members who cringe at this aspect of our college culture; tea guests who perform subtle and dexterous verbal gymnastics to avoid having to say the name. In these and other ways, this title undercuts our common effort to cultivate a spirit of welcome and hospitality, to make Pierson fully inclusive in all respects. For all these reasons, I’d like to ask you please to find an alternative way to address or refer to me: “Dr. Davis” or “Professor D” are two possibilities. . . .

Doubtless, Dear Reader, you can think of a few other, less polite possibilities, as can we. But let us leave that recreation for another time and return to the “serious matter” this extraordinary communication broaches. A full dissection would take many pages. But let us touch upon a few highlights. We note that Professor Dr. Davis is a specialist in some forms of early Christianity. How extraordinary, then, that he should insist upon imposing a wildly anachronistic, history-denying ideology upon the college he supervises. “There should be no context,” Dr. Professor Davis declares, “where male-gendered titles should be normalized as markers of authority.” Has Prof. Dr. D. forgotten the Bible? Both the Jewish and Christian testaments of that book are full of “male-gendered titles” being “normalized as markers of authority,” though admittedly in much better prose. Of course, the authors of the Bible hadn’t the benefit of Prof. Dr. D.’s superior enlightenment. They hadn’t been admitted to Yale or been instructed that every social interaction must be viewed through the prism of race or sex.

Looking into the background of Profder D’s self-righteous infusion, we note that there is also a movement afoot to rename Calhoun College because, after all, John Calhoun, the seventh vice-president of the United States and a brilliant defender of limited government and free trade, was an avid supporter of slavery, and so any thought of acknowledging his other virtues or his importance in the history of the American republic must be subordinated to the frenzied orgy of self-congratulation of contemporary political correctness. We note, too, that many of Profder D.’s administrative colleagues are in full-throated support of his little act of political theater. The Master—Mistress?—of Trumbull College, for example, Margaret Clark minuted her “complete agreement with Steve Davis” on dispensing with the offensive title.

A look at the comments on a Yale Daily News article on the issue, however, suggests that a healthy portion of the student body, and even some of the tenured elite, is not quite as enlightened as Profder D. “Where does the madness end?,” asks one commenter, while another suggests that “those who lead the residential colleges should be referred to simply as ‘Your Holiness.’ ” A third commenter helpfully proposes that “the racist term ‘black hole’ is incessantly used in some schools. It must go immediately.” We particularly liked this comment, which shows an appreciation of history and tradition completely lacking in Stephen Davis’s embarrassing act of moral grandstanding: The title “Master,” as applied to a residential college at Yale, this canny correspondent writes,

has absolutely nothing to do with slavery, racism, sexism or any other politically correct monikers. Shouldn’t Master Davis be teaching Pierson students to not take offense to things like this that are so obviously benign? Master Davis should also teach that history did not begin when he or Yale students decide it did. What right does Master Davis have to change the titular structure of the Yale Colleges anyway? Master Davis’ picayune actions might seem gallant and brave to the ignorant and uninformed. But in the real world, Master Davis’s actions are nothing more than an idealistic stand as an easy way for him to feel good about himself with no real risk or consequence.

Bingo. Risk-free moral superiority. That’s the name of Stephen Davis’s deplorable game, and it’s a travesty that he should be allowed to continue in a position of authority which he claims to despise and patently doesn’t understand. Consider the Masters of Yale’s other residential colleges. Will there now be a competition among them to adopt the most harmless, testosterone-free, non-racist title? Finally, it is worth pointing out the biggest lie animating this Yale Professor’s animadversion: the fiction that Pierson College at Yale University aims at fostering an environment that is “fully inclusive in all respects.” Is there any institution on the face of the earth less inclusive in all respects than Yale University? Granted, affirmative action is alive and well at Yale, but even so it is one of the most exclusive, privileged, coddled environments in the world. We are surprised that Stephen Davis can bear up under the obloquy. Which perhaps is why he emits such silly noises: it helps distract him from the obvious contradiction between his protestations and his position.

IV The scab & the wound beneath by Victor Davis Hanson