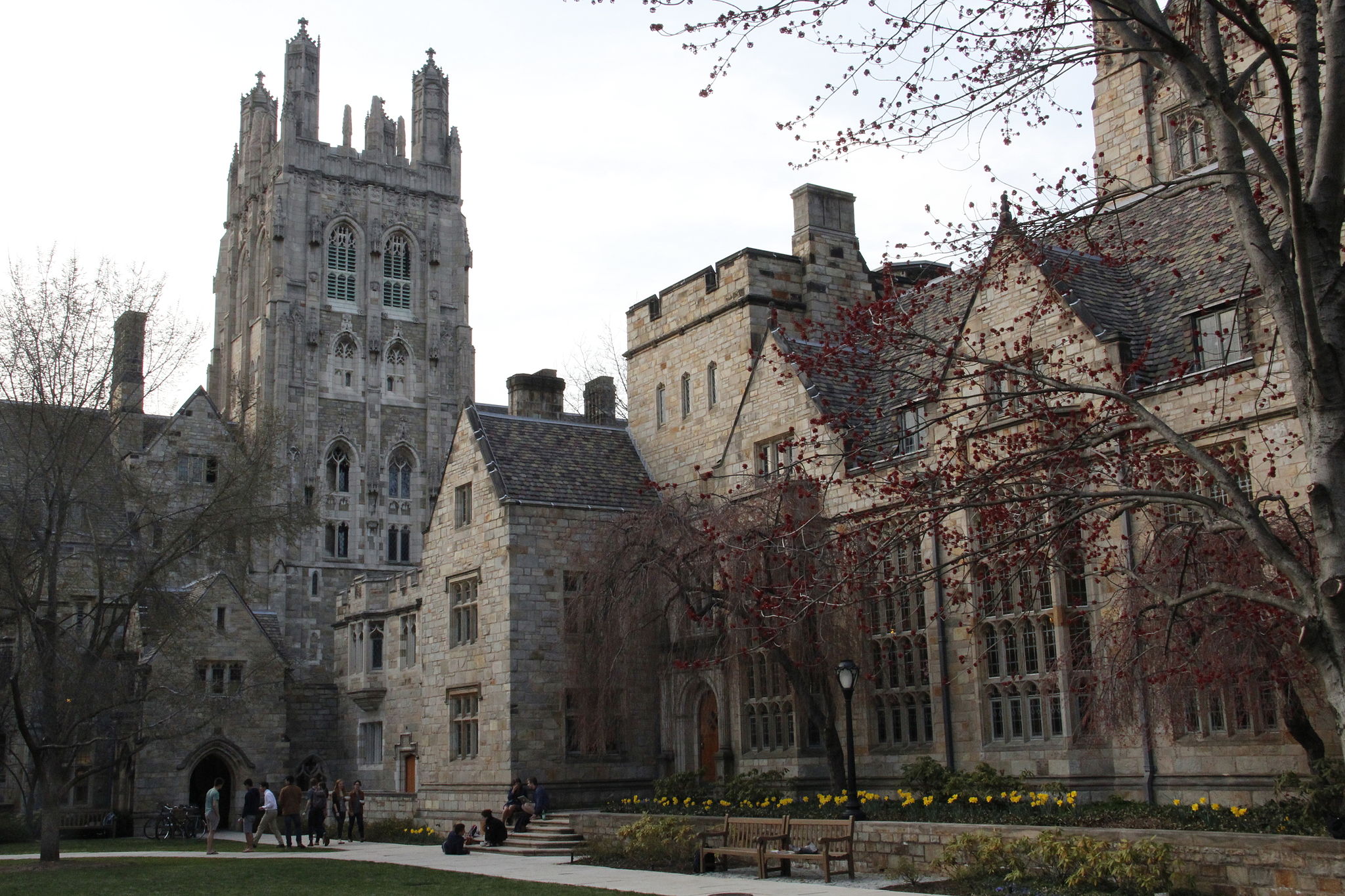 Throughout history, prudent sages have noted that freedom is a precious and fragile achievement, difficult to attain, easy to lose, and, once lost, enormously hard to regain. This is a truth studiously avoided on American college campuses. Datum: Williams College (Tuition and fees: $63,290) has undertaken an “Uncomfortable Learning” Speaker Series in order to provide intellectual diversity on a campus where (like most campuses) left-leaning sentiment prevails. What a good idea! How is it working out? The conservative writer Suzanne Venker was invited to speak in this series. But when word got out that an alternative point of view might be coming to Williams, angry students demanded her invitation be rescinded. It was. Explaining their decision, her hosts noted that the prospect of her visit was “stirring a lot of angry reactions among students on campus.” So Suzanne Venker joins a long and distinguished list of people—including Ayaan Hirsi Ali, George Will, and Charles Murray—first invited and then disinvited to speak on campus. It’s been clear for some time that such interdictions are not bizarre exceptions. On the contrary, they are perfect reflections of an ingrained hostility to free speech—and, beyond that, to free thought—in academia.

To put some numbers behind that perception, the William F. Buckley Jr. Program at Yale recently commissioned a survey from McLaughlin & Associates about attitudes towards free speech on campus. Some 800 students at a variety of colleges across the country were surveyed. The results, though not surprising, are nevertheless alarming. By a margin of 51 percent to 36 percent, students favor their school’s having speech codes to regulate speech for students and faculty. Sixty-three percent favor requiring professors to employ “trigger warnings” to alert students to material that might be discomfiting. One-third of the students polled could not identify the First Amendment as the part of the Constitution that dealt with free speech. Thirty-five percent said that the First Amendment does not protect “hate speech,” while 30 percent of self-identified liberal students say the First Amendment is outdated. With the assault on free speech and the First Amendment proceeding apace in institutions once dedicated to robust intellectual debate, it is no wonder that there are more and more calls to criminalize speech that dissents from the party line on any number of issues, from climate change to race relations, to feminism and sex. John Holdren and other commissars of the party of coercion must be smiling as they contemplate how thoroughly universities are preparing the ground for their interventions.

IV The genius of Wodehouse by Roger Kimball