A tale of two hackings 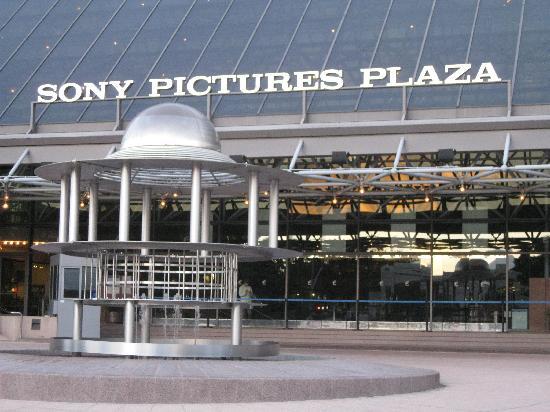 Remember Bradley (now “Chelsea”) Manning? He’s the former army PFC (and former male: your tax dollars at work) who stole and then released some 700,000 classified documents, thus helping to keep Wikileaks in business. How about Edward Snowden: remember him? He’s the fellow who perpetrated what many analysts describe as the most damaging security breach in U.S. history, not only stealing and releasing thousands of classified documents but also revealing hitherto secret intelligence- gathering techniques employed by the NSA and other U.S. security agencies.

How do you suppose The New York Times dealt with Mr./Ms. Manning and Mr. Snowden? When Manning was sentenced to thirty-five years in prison (with the possibility of parole after eight years), the Times sniffed that the sentence was “excessive,” “given his stated desire not to betray his country” and “to encourage debate on American aims and shed light on the ‘day to day’ realities of the American war effort.” About Edward Snowden, who has yet to be apprehended, the Times went even further. “Mr. Snowden deserves better than a life of permanent exile, fear and flight,” the Times editorialized. “He may have committed a crime to do so, but he has done his country a great service. It is time for the United States to offer Mr. Snowden a plea bargain or some form of clemency that would allow him to return home [and] face at least substantially reduced punishment in light of his role as a whistle-blower . . . ”

Well, one man’s whistle-blower is another man’s traitor. At least since 1971, when it published news about the Pentagon Papers on its front page, the Times has been in the business of aiding, abetting, and excusing Americans who damage the interests of the United States. They deserve clemency. They have encouraged debate. They have performed a public service.

How, then, do you suppose the Times reacts when Sony Pictures is hacked, embarrassing information about Hollywood celebrities and various Sony executives is released, and movie theaters go dark? Yes, that’s right: time for restraint. “But the main issue, the main thing we consider,” the paper’s Executive Editor wrote, “is how newsworthy the documents are. In that regard I would say these aren’t the Pentagon Papers. And these aren’t Wikileaks.” No, indeed: there’s nothing here to harm the United States, merely to shame the self-regarding permanent adolescents of Hollywood. So when the screenwriter and playwright Aaron Sorkin pens an op-ed blasting the “yellow press” (“morally treasonous and spectacularly dishonorable”) that publishes the hacked information, the Times is only too happy to publish it.

We have no truck with the shadowy group that hacked Sony and is releasing confidential information about the Hollywood creeps. We hope the individuals involved are caught and punished. But we cannot help noticing that the Times has not wheeled out the First Amendment and “the public’s right to know” in this case. Apparently, it’s only when the interests of the United States are compromised that the Times ascends its high horse. When it comes to its friends in Hollywood, however, they climb down and circle the wagons.

IV The mob comes for Madison

A tale of two hackings