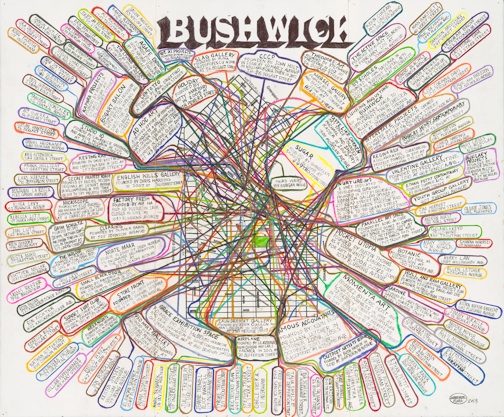 Next to my desk I keep a print by the artist Loren Munk called Bushwick Map (Study), based on a drawing he made between 2010 and 2013. Munk should be a familiar name, to readers of this column certainly, and to anyone who follows contemporary art beyond brand names and auction headlines. A self-described “informationist,” Munk loads the ephemera of the art world into his work, preserving his knowledge and research of creative activity in hallucinatory maps and flowcharts (and his DIY video documentaries called The James Kalm Report).

Bushwick Map captures an alternative arts neighborhood at its most radiant. Small galleries and studio addresses burst forth from the street grid in first bloom. Yet for me the image also serves as a warning: a reminder of how short the growing season can be for a creative place of any importance. Already, a handful of influential galleries on Munk’s map, with evocative names such as Factory Fresh, Famous Accountants, and Pocket Utopia, have closed up or moved on.

Now we come to learn that the leases for all of the gallery spaces in the enormous Ridgewood–Bushwick building 17-17 Troutman Street will not be renewed. The Troutman building currently hosts the largest and most experimental concentration of neighborhood galleries outside of the must-see spaces at 56 Bogart Street, including Regina Rex, Parallel Art Space, Ortega Y Gasset Projects, Bull and Ram, Underdonk, and Harbor.

Of course, the closing of Bushwick galleries might register up there with “Small Earthquake in Chile, Not Many Dead,” Claud Cockburn’s famous example of a headline that is factually accurate but exceedingly uninteresting to most people reading it. Still, the goings-on at Troutman have a way of signaling the next chapter in the Bushwick story. One night back in October 2007, this same Troutman building saw a small humanitarian crisis, Red Cross and all, as a raid by the fire department sent hundreds of artists and other residents into the streets, unable to return. The event served as a wake-up call for how uncertain the future of the neighborhood would be, with landlords, the FDNY, and the Brooklyn political machine all keyed into the area’s rising value. And artists realized it too, becoming more serious and organized, accelerating the growth of Bushwick’s small exhibition scene.

With the latest developments at Troutman, and more dislocations soon to follow, the question is: Have we reached “Peak Bushwick”? Of course, the question is not to suggest that neighborhood development will abate. If the history of other one-time arts communities is any indication, growth is sure to accelerate, just with less artistic consequence. 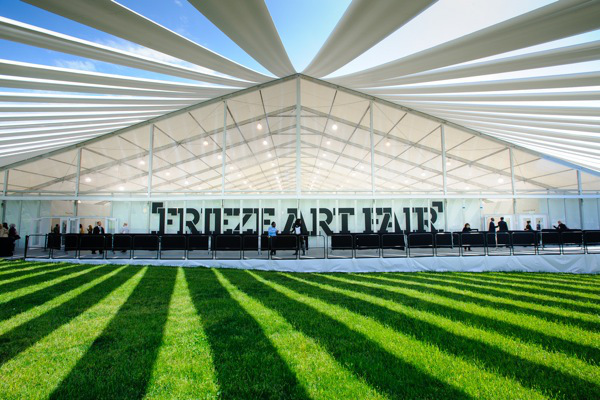 All vital artistic activity has a way of becoming quickly absorbed into the background of lifestyle advertising and new-age spirituality—the transcendence we contemplate through the ingestion of grass-fed beef hand-butchered by hipsters. Such a thought came to mind last month as I savored a $38 lunch plate of brisket served by Marlow and Daughters, the Williamsburg-based butcher, at the art fair Frieze New York. Located in a bespoke encampment on Randalls Island for a weekend in May, Frieze is a lifestyle caravan and new-age tent revival in one. Decorous contemporary art awash in an iPad glow serves as a backdrop for hip catering à la plage. A book I spotted in the checkout line of one celebrity vendor, Blue Bottle Coffee, summed up the nature of this delectation: Modern Art Desserts: Recipes for Cakes, Cookies, Confections, and Frozen Treats Based on Iconic Works of Art. The cover depicted a Battenberg cake in the form of a Mondrian.

Artistic Bushwick itself is traversing from lifeless to life-filled to lifestyle at a remarkable clip. Last month, local newspapers announced that a Bushwick building known as “Hacienda Villa” is being developed into the city’s first “polyamorous-only” apartment house and “judgement-free zone” catering exclusively to the “libertine community.” Not to judge the cohabitation of libertines, but with lifestyle tourists at the gate, the time might be right to catch the full (and final?) flowering of the arts of Bushwick.

A year before that Troutman raid in 2007, the neighborhood’s artists and eighty-five participating spaces came together to host the first Bushwick Open Studios. Under the auspices of the volunteer organization Arts in Bushwick, BOS became a yearly event, with the neighborhood throwing open its doors over the first weekend in June. (By the way, the Munk print I mentioned earlier was created as a benefit for BOS and is still available from its Bushwick printer, Supreme Digital. Three new benefit editions have also been issued this year, of work by Lisa Corinne Davis, Meg Hitchcock, and Alice Mizrachi.) 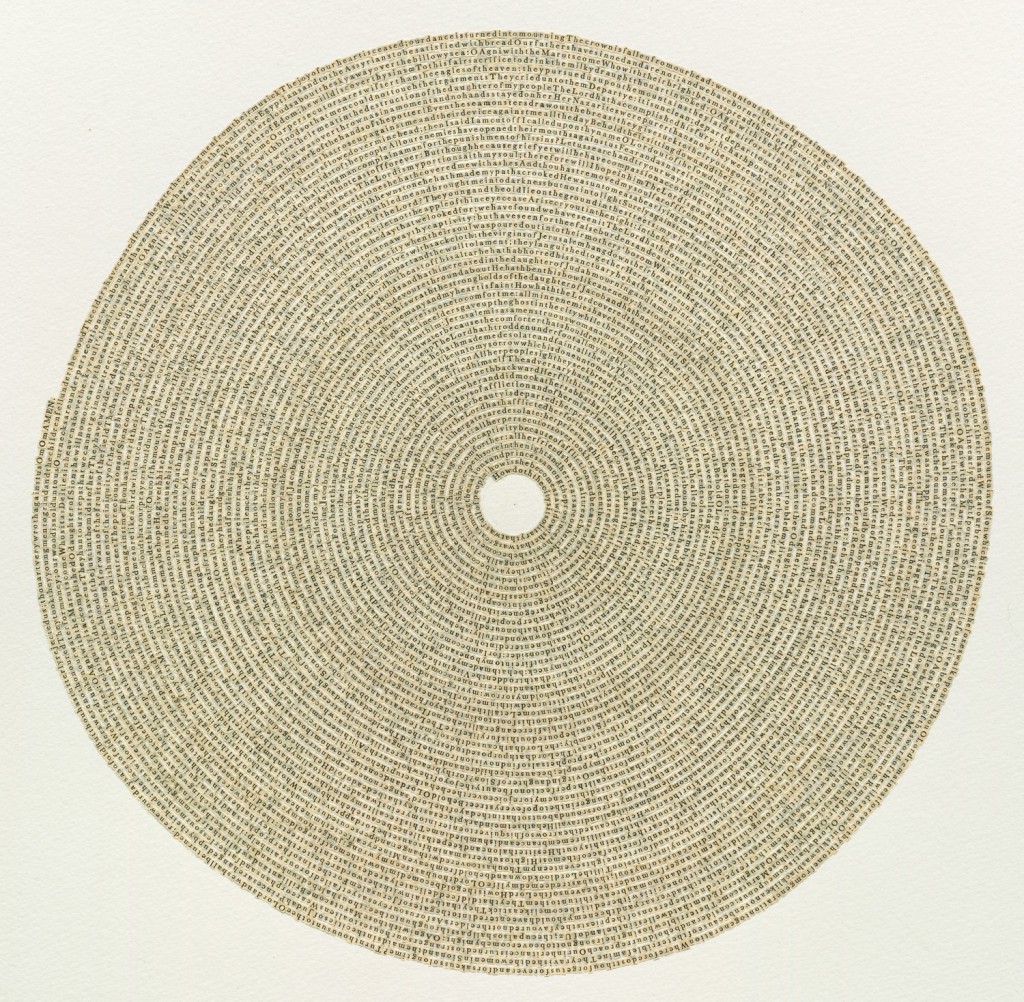 This year’s BOS will kick off on the evening of Friday, May 30 and continue through Sunday, June 1. If you are coming to this column after that date, do not fear: Some of the larger shows will continue for a few weekends thereafter. With 532 studios and gallery spaces by last count now participating, BOS provides an extensive if overwhelming access point for viewing art in the neighborhood. It also gives us a stress test of the neighborhood’s continued vitality.

I once did a calculation of how long you could spend at each BOS venue if you wanted to see it all. The answer is less than a minute and a half, and that includes transportation time. So some winnowing is in order. Each year, artsinbushwick.org becomes more sophisticated with its interactive online listing. This year, the map includes ten “hub” locations to serve as gathering places and spots to catch your breath. I like to start at Norte Maar to see the singular private collection of the curator Jason Andrew. Bushwick’s great impresario, steeped in the histories of modernism, is now also the co-owner of Outlet Fine Art, a gallery that is pioneering the neighborhood’s eastern limits. A week after BOS, Outlet will open an ambitious summer show that will link a 1946 drawing by Arshile Gorky with work by thirty modern and contemporary artists, including Gregory Amenoff, William Anastasi, Judy Dolnick, Hermine Ford, Margrit Lewcuk, Michael Prodanou, and Joan Snyder. Based on the visual connections made in Andrew’s 2013 match-up, with a drawing by Giacometti, this should be a particularly strong exhibition. This summer, Andrew’s non-profit Norte Maar will also continue its excellent project series in performance and dance: an evening “sound event” on June 21 on the water at Socrates Sculpture Park in Long Island City with the artists Andrew Hurst, Shona Masarin, and Audra Wolowiec, among others; and a site-specific dance residency in the park over weekends in August. 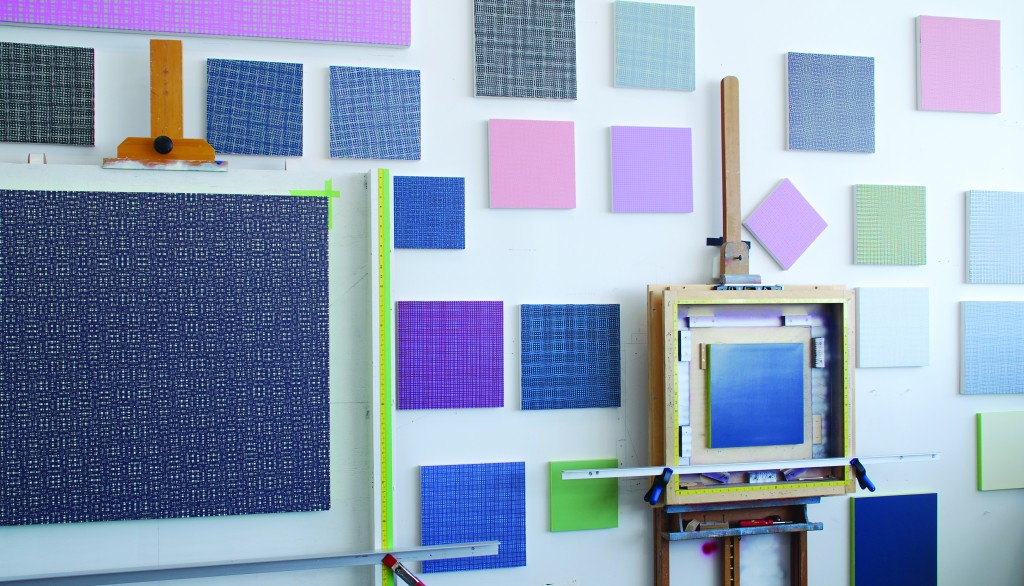 There are numerous artists exhibiting at BOS who have appeared in this column, or should have and will. The Troutman galleries deserve a proper sendoff: Parallel Art Space has an especially good group show, including works by Don Voisine, Katrin Bremermann, and Douglas Witmer. I am particularly keen to see the studios of obsessively detailed artists such as the collagist Meg Hitchcock and the optical linesman Rob de Oude. Then there’s the intimism of Louisa Waber, the gimlet-eyes of J. Robert Feld, the haunting realism of Fedele Spadafora, the flotsam and jetsam of Eliot Markell, the urban vignettes of Kerry Law, the Bauhaus-riffing of Björn Meyer-Ebrecht, and the copyright-infringing of Adam Simon. The painter Julie Torres continues her great mitzvah work of bringing like-minded painters from across the country together at BOS with a forty-artist show at the former home of 3rd Ward.

The gallery Lorimoto, which will have a promising group show of Bushwick artists, will also open the studios of the owners Nao Matsumoto (who recently terrorized the Volta art fair with apocalyptic contraptions) and Lori Kirkbride (who creates surrealist close-ups in polymer and resin). The cavernous gallery Signal, which tends to mix arresting work with music and performance, will show Jesse Hlebo, Nicholas Gottlund, and Andrew Laumann. The Bushwick stalwart Centotto always deserves a visit. 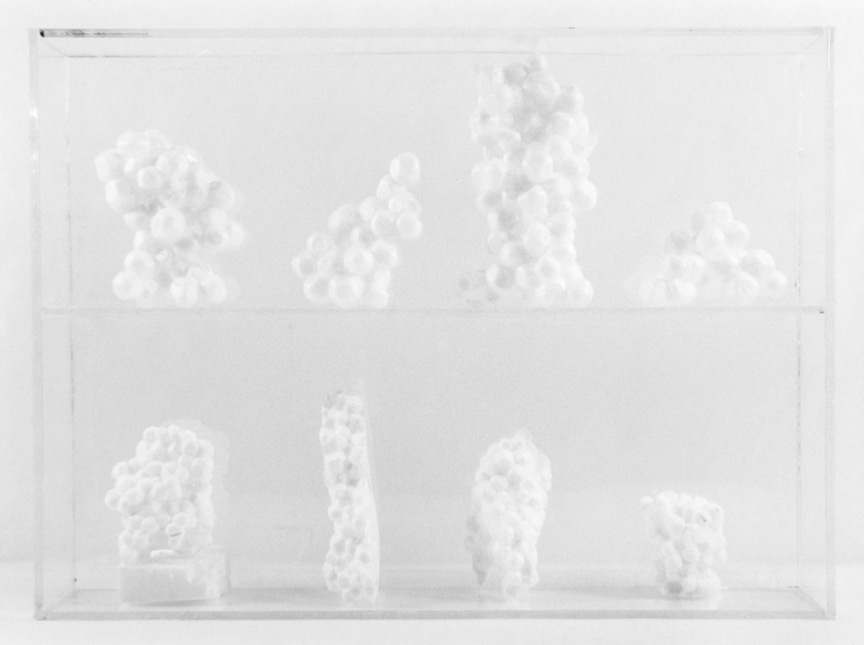 The analogue (i.e., not digital) photographer James Reeder will open up his studio and gallery Silver Projects (named after the photochemical silver nitrate) along with his entire creative row house known as Hotel (which was the sleeper hit of Bushwick Beatnite when I curated a gallery evening last fall). Meryl Meisler, arguably the original Bushwick artist, will exhibit her photographs and launch her book on “A Tale of Two Cities,” documenting life in New York in the disco era.

And no BOS would be complete without a visit to Bushwick’s grand visionary Deborah Brown and her studio gallery Storefront Ten Eyck. In her luminous paintings, Brown has gone from depicting the streetscapes of Bushwick to the historical landscapes of literature and portraiture. Storefront will also feature the surrealist sculptures and drawings of Hans van Meeuwen and a site-specific group show curated by Karin Bravin. Brown and the gallerist Lesley Heller are again curating an outdoor sculpture show called “Real on Rock Street” (although here I could do without the kitsch-artist dog killer Tom Otterness). 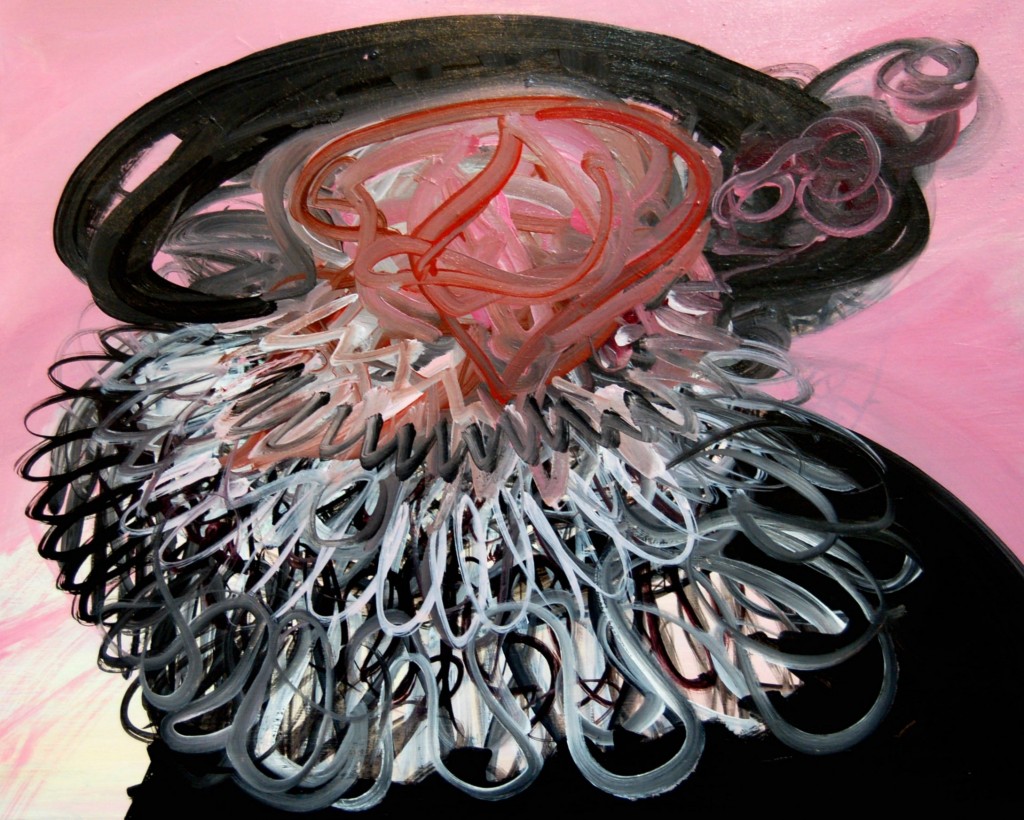 The heart of BOS is the studio visit, so let me conclude with a few words of advice about it: The chance to see an artist’s studio space, the fons et origo of creation, is foundational and intimate, but it can also be intimidating and time consuming. The open doors of BOS lower the barriers to entry. Trust me: There are no dumb questions you can ask in an artist’s studio, because I’ve tested them all. Point, get up close, tap into childlike wonder: Artist studios are fantastical places. And if you like it, buy it. Use eyes, not ears. Don’t wait for Gagosian, Christie’s, or The New York Times to tell you what to do. “We are our own art history” is the inspiring phrase that Loren Munk once printed on a bumper sticker. If you admire something but ask, Who likes this?, Who collects this?, the answer is: You do. If Bushwick has a future at all, it will depend on the connections made over this one weekend in June.

I The new sensibility by Roger Kimball

II A war without heroes by Barry Strauss

III Nothing more than weeds by Marco Grassi