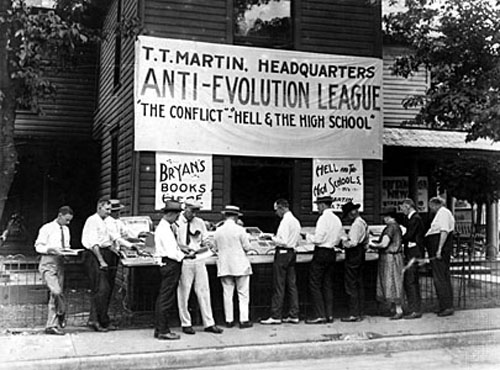 Mr. Rice is right when he states that “Siegel is wrong in his unqualified description of Mencken as ‘a eugenicist.’ The truth is complicated.” In my haste to briefly draw a sharp distinction between Bryan and Mencken I simplified Mencken’s complex and sometimes contradictory views. In 1927, a mere two years after the Scopes trial, Mencken wrote in the Chicago Tribune: “The more I plow through the literature confected by the eugenicists and their allies, the birth controllers, the more I am convinced their great cause is mostly blather.”

The many misunderstandings of Richard Hofstadter