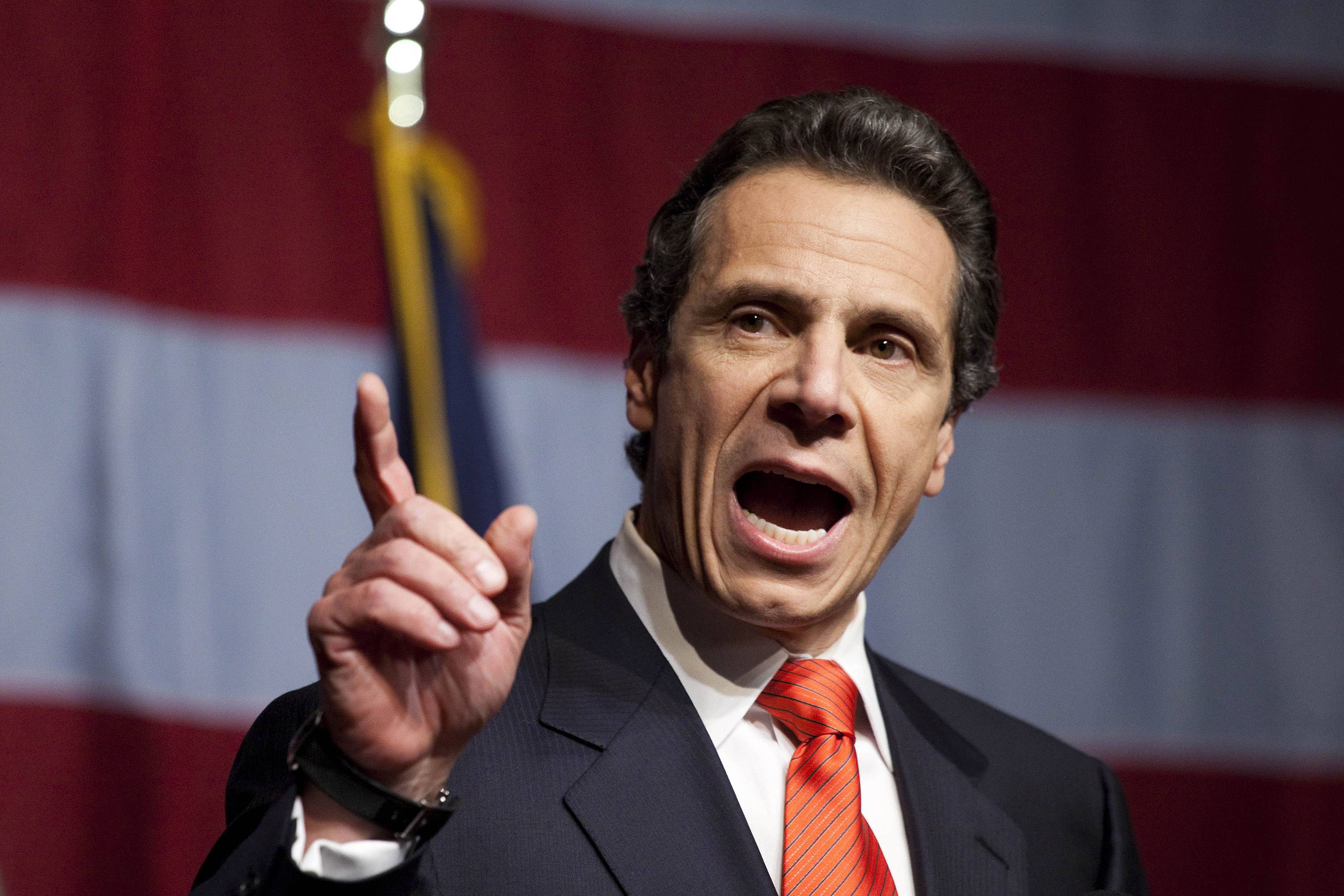 Indeed, one of the rhetorical items that caught our eye in President Yanukovych’s latest effort to quell dissent and further placate Comrade Putin was the use of the term “extremist.” The English essayist William Hazlitt once guyed “the common-place critic,” who, said Hazlitt, searched for the truth “between the extremes of right and wrong.” That anemic middle is an inauspicious place to search for the truth. But part of Hazlitt’s point is the rhetorical advantage to be gained if one succeeds in labeling one’s interlocutor “extreme.” “He’s an extremist”: that means, “You needn’t pay him any attention,” “He’s not worth listening to,” “His views do not belong in civilized conversation.”

We readily acknowledge that there are opinions that qualify as “extreme” in this sense. In fact, we’d say that much that passes for scholarly disputation in college humanities course these days would qualify. But that is a subject for another day. For now, we wish merely to note the political dimension of the issue. If you are in a position, as, for the moment, is Viktor Yanukovych, to denominate as “extremist” anyone who happens to disagree with you, you are also in a position to embody the might-makes-right philosophy that Plato ascribed to such budding nihilists as Thrasymachus and Callicles. If you wear the wrong sort of helmet in Ukraine, if you drive behind four other cars, if you criticize the status quo, you are an “extremist” and can be punished as such.

Viktor Yanukovych, we suppose, is widely recognized, at least in the West, as a heavy-handed apparatchik. What about Andrew Cuomo, the Governor of New York? In a recent radio interview, the Governor said that New York had no place for “extreme” conservative Republicans. “Who are they? Are they these extreme conservatives who are right-to-life, pro-assault-weapon, anti-gay? Is that who they are? Because if that’s who they are and if they are the extreme conservatives, they have no place in the state of New York, because that’s not who New Yorkers are.” So, if you are “right-to-life,” e.g., if you happen be a practicing Catholic (but isn’t Andrew Cuomo Catholic . . . ?), then you have “no place in the state of New York”? That’s what the Governor said. We see no reason to doubt his sincerity. Many others are taking him at his word, too. The popular TV talk-show host Sean Hannity, for example, has announced that he is leaving New York for Florida or Texas, where “extremists” who are pro-life and support the Second Amendment and traditional family arrangements are still welcome.

An editorial in National Review Online got to the essence of the issue:

Governor Cuomo is the perfect example of the modern Democrat, who cherishes “diversity” and “open dialogue” above all things—so long as he never has to encounter anybody who is not exactly like him nor hear a point of view with which he disagrees. It is one thing to have strong political views, but another for a governor, the highest executive power in the state, to declare those who do not share his preferences to be personae non gratae. It is thuggish and backward, precisely the sort of thing that the struggling Empire State can ill afford.

It is indeed “thuggish and backwards.” Governor Cuomo’s issues are not exactly those that animate Viktor Yanukovych, but there is considerable overlap. Both wish to curtail dissent, to disarm the citizenry, and above all, both are eager to ostracize as “extremist” anyone who disagrees with them about any sensitive political issue. The fact that Governor Cuomo does so under the aegis of tolerance and diversity only makes his intended despotism all the more obnoxious.

I Waking up from wokeness

II The perversions of M. Foucault by Roger Kimball

III The triumph of Thomas Sowell by John Steele Gordon

IV All is Orwell by Gerald Frost