A warning from Cyprus 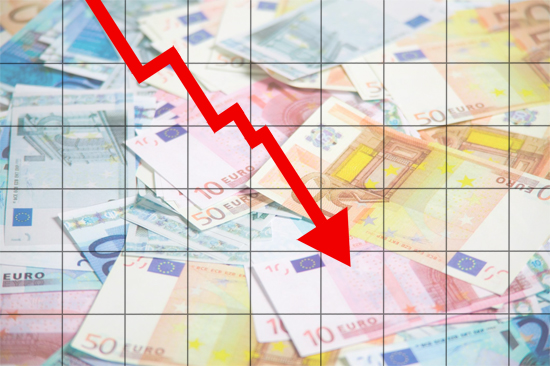 Seldom is liberty of any kind lost all at once. A fundamental bulwark of liberty is private property. As we write, the EU’s plan to impose a special one-time (only this once, promise!) tax on Cypriot bank deposits (a most private form of private property) in exchange for a bailout of €10 billion is making anxious headlines everywhere. Somehow, the bureaucrats responsible for this species of government-sanctioned theft (one bureaucrat called it a “solidarity levy”) did not foresee what the less exalted of us could have predicted: near panic and a run on the banks. The Cypriot government first forbade wire transfers, then declared a bank holiday for a few days while they decide how to contain the damage.

Now, the banking establishment in Cyprus is famously, indeed infamously, corrupt. It’s where Russian gangsters (the press for some reason calls them “oligarchs”) go to launder their ill-gotten gains. The EU plan took aim at those unsavory types, proposing to ding anyone with a deposit of more than €100,000 9.9 percent. The poor slobs with less than €100,000 were to be whacked 6.75 percent on their supposedly insured deposits.

As we write, the details of the deal are up for grabs. The Cypriot masters, and their masters in Brussels, are nervously attempting to forestall panic. Maybe they’ll whack the bigger depositors more than 9.9 percent and ease up a bit on the small fry. The rest of Europe watches anxiously. The economist John Allison, writing at the Unioholdings.com blog, suggests that the actual financial effect of this statist raid on private property will be minimal. Cyprus is too small a player to matter much. He believes that the psychological effect of the levy, if it happens, will be larger but containable. The real significance of the episode, he suggests, is as a symptom of the bifurcation of the EU between north and south, between (our formulation, not his) the makers and the takers.

We think Mr. Allison is right that the real importance of the Cyprus affair is symptomatic. But, we fear, it goes beyond the almost inevitable divergence of the productive North from the unproductive South. Even more worrisome is its status as a symptom of the erosion of the safeguards protecting private property, which in the end means the safeguards protecting individual liberty. If EU bureaucrats can dip their hands into private savings, what is beyond their reach?

I The new sensibility by Roger Kimball

II Nothing more than weeds by Marco Grassi

III A war without heroes by Barry Strauss

A warning from Cyprus