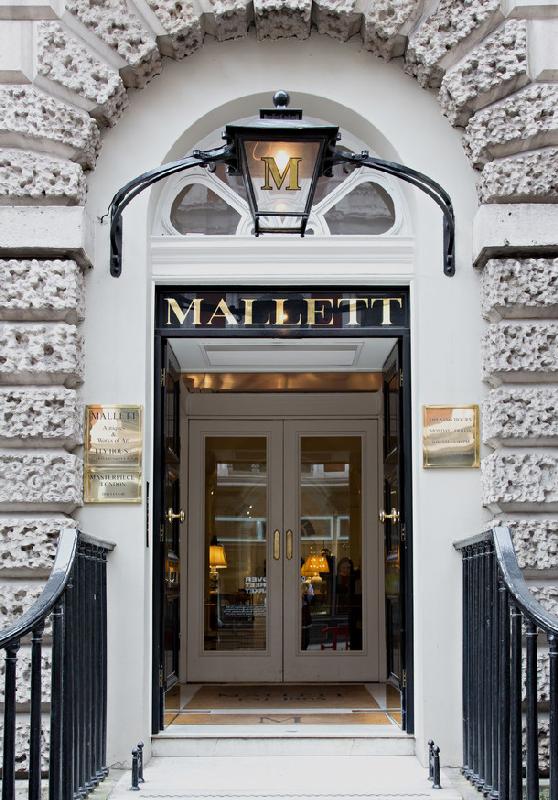 Changing art market puts pressure on traditional antiques dealers
Anna Brady, The Art Newspaper
This week, Anna Brady reports on the increasingly tenuous state of prestige antiques dealers. Beset by rising real estate costs and a market that seems to have little interest in traditional furnishings, dealers continue to shutter their doors. The most recent victim is Mallett, the London grande dame, which will soon vacate its pile in Mayfair. But Ian Butchoff, whose premises are in Knightsbridge, doesn’t see a larger downward trend. “Most [dealers] had reached near-retirement age and didn’t want to saddle themselves with a new lease with open-ended rent reviews, or were offered huge sums for their existing leases.”

While the world watches Palmyra, another of Syria’s heritage sites risks destruction
Ross Burns, Apollo
The last we heard from Ross Burns, he was charting a course for Palmyra’s future, offering both practical solutions and philosophical justifications for the regeneration of the site. This week he turns his attention to another imperiled Syrian site, the Church of Saint Simeon Stylites, which sits roughly twenty miles northwest of Aleppo. In 2013 the church was commandeered by Islamic State troops to serve as an operations base in the region and a recent effort undertaken by opposition forces has resulted in severe damage to Simeon’s column. The destruction at the church serves as a poignant reminder that Syria has myriad sites of cultural heritage, many of which remain obscure in the eyes of the media.

The French non-resistance
Dominic Green
On Islamism and the decline of French identity.