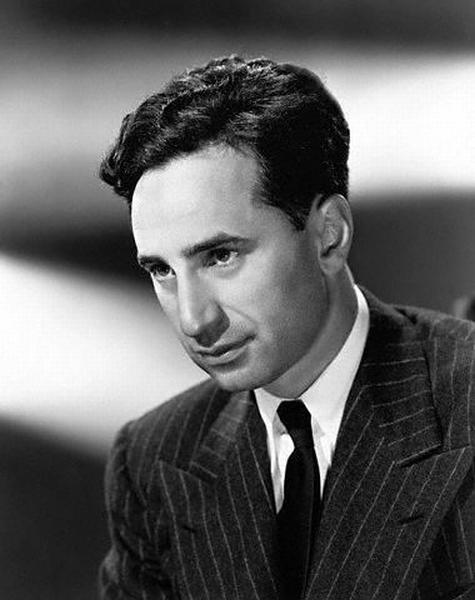 Before its official season begins, the New York Philharmonic has movie nights. What happens is, the orchestra plays the score while the movie unspools on a big screen overhead.

This year, the Philharmonic screened, and played, On the Waterfront and The Godfather. I will have something to say about the music, and the playing, in my next “New York Chronicle” for the magazine.

Here, I’d like to say a few more things. I was a bit surprised that the Philharmonic selected On the Waterfront. This movie, as you know, is Elia Kazan’s masterpiece from 1954. It is also one of the great anti-union statements of all time. By extension, it is a critique of Communism, and political thuggery in general.

Kazan has been in bad odor on the left ever since he “named names,” to use the phrase we all grew up with—ever since his testimony before the House Committee on Un-American Activities in 1952. His movie, of course, further inflamed the Left.

I remember when Kazan received an honorary Oscar in 1999. It was hugely controversial. Some actors in the audience ostentatiously refused to applaud, crossing their arms.

Anyway, it was rather gutsy, I thought, that the Academy went ahead and honored Kazan (though he is one of the greatest directors ever).

In Avery Fisher Hall—or rather, David Geffen Hall, as it now is—Alec Baldwin introduced the evening. The Waterfront evening. Given that Baldwin is one of the more prominent celebrities on the left, I figured we were in for a political ride, or at least a shot or two. But his remarks were charming, witty, apolitical, and brief. In short, they were perfect.

There was another speaker, however: Robert Osborne, known for his hosting at Turner Classic Movies. At some length, he went into the history of Kazan, HUAC, and Hollywood. His remarks assumed that the testimony before HUAC was a Bad Thing—something in need of overlooking or forgiving.

The Philharmonic’s program notes were of a piece, or worse. They gave the version of history that I learned, and that we all learned, I imagine (unless we had very unusual parents, teachers, and professors). For example, the Philharmonic’s notes said that Kazan had “cooperated with the dark forces.”

Interesting: The allies, well-wishers, and agents of Stalin and the Soviet Union—a regime that killed 20 million, and enslaved, persecuted, and starved millions more—are not the “dark forces.” They never are, are they?

The notes also referred to “rabid” anti-Communists. Do you remember Orwell’s observation? No one ever said “rabid anti-Nazi” or “rabid anti-fascist.” Only “rabid anti-Communist.” The same is true in 2015, on the Upper West Side and in countless other places.

But back to Mr. Osborne (who seems a very genial sort, with whom anyone would love to have dinner). He pleaded with the audience that it was now time to see On the Waterfront as just a movie—a flick that has nothing to do with HUAC or politics or anything else.

If art is political, or related to politics—there’s nothing wrong with saying it is. Anyway, I’m delighted that the New York Philharmonic screened On the Waterfront. And the evening was hiss-free—which was shocking, and shockingly pleasant. (Note that I did not say “Hiss-free”!)