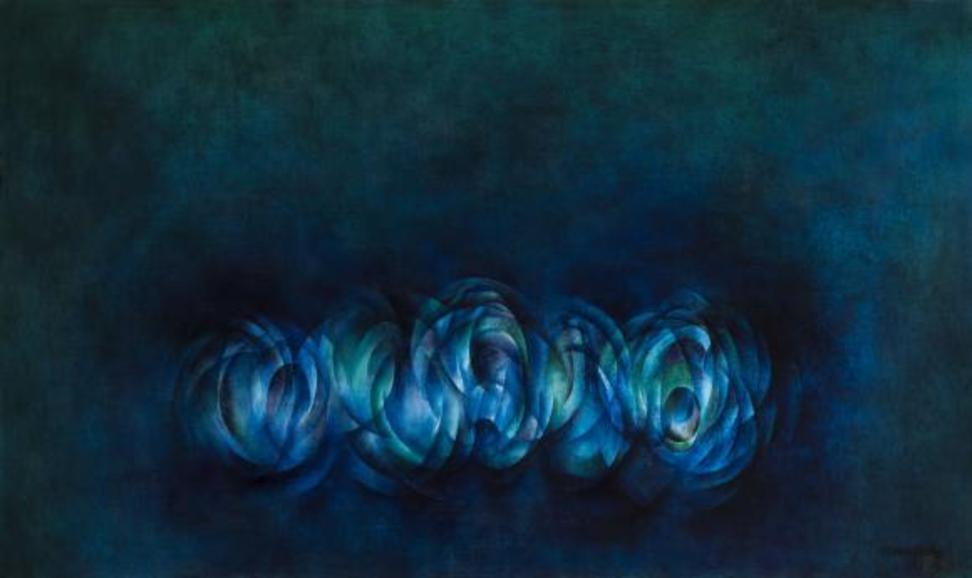 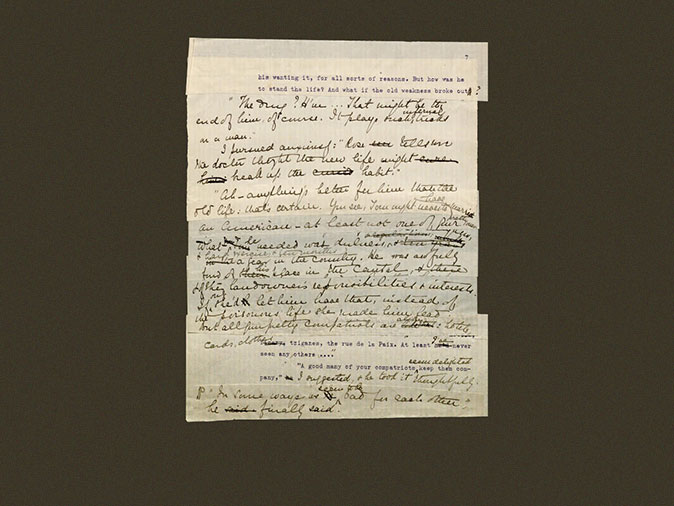 Fiction: "The Field of Honour,” by Edith Wharton (Previously unpublished; printed in the TLS of November 4, 2015): The discovery of a previously unknown work from an esteemed and beloved author is always an occasion in the literary world. Think of all the fuss earlier this year over the publication of a lost Fitzgerald story in The Strand. And so there is considerable excitement surrounding the publication of an Edith Wharton story dating to the First World War in a recent issue of the Times Literary Supplement. The story, titled “The Field of Honour,” details the war’s effects on personal relationships and also deals with the way the conflict worked to undermine traditional society and speed the pace of modernity. As Alice Kelly, the discoverer of the text, writes, the story is more than a wartime miniature; it is also “a commentary . . . on the relationship between France and America,” something that increasingly occupied Wharton’s expatriate mind as the war dragged on. Wharton’s keen social commentary is on full display in lines like “A queer stick he was—good-looking, tired, disillusioned, without a conviction, and crammed full of prejudice. What could a poor little artless American girl do with a man like that?,” but it is the exploration of the war’s disparate effects on man and woman, France and America, that gives the story its power. —BR

Nonfiction: Young Orson: The Years of Luck and Genius on the Path to Citizen Kane, by Patrick McGilligan  (Harper): By the time he was twenty-six years old, Orson Welles had achieved what few people do in their entire lifetimes. Citizen Kane, a movie Welles co-wrote, directed, produced, and starred in, left a permanent mark on film history. In Patrick McGilligan’s new biography, Young Orson, he describes the young years of Welles’s development leading up to the making of Citizen Kane. Though perhaps “spoiled” and over-encouraged as a boy, to use his own descriptions of his younger self, signs of his genius were evident early on—even in his school plays. —RH

Poetry: Facts About the Moon: Poems, by Doriane Laux (W. W. Norton & Company): As daylight savings stumbles upon us and day too soon dwindles into darkness, I picked up Doriane Laux's "Facts about the Moon." Though the collection only briefly provides such facts, (according to Laux, the moon is slipping from us an inch and a half each year), her attention focuses mostly on natural binaries as they stand for metaphors of existence: life intersected with death, innocence as it decussates with maturation. But no matter one's age, it's easy to sense what Laux is reaching for in lines like, "I begin thinking about the moonlit path . . . solar eclipses when the moon covered the sun/ so completely there was no corona, only/ a darkness we had no word for." In finishing this collection, it seems this book might be an attempt to explicate this darkness, in which the moon might be a mere conceit for desolation. However, it's in moments when Laux uses nature and quotidian images to explore the omnipresence of this darkness that her phrases illuminate in piercing detail. Yet, through incisive observations, the poems resist cloying the reader with mawkish sentiment by ebbing in and out of nostalgia. In "The Ravens of Denali," which reads like a semi-spiritual lament (she refers to the birds as "Blake's angels") the poem concludes with "Denizens of the frozen north, the last frontier, harbingers of unluck and the cold bleak lack to come." It's November and forty degrees in Riverside Park where I sit reading this piece, so naturally I feel inclined to pause and consider if the black-birds are indeed the true occupants of such “unluck” as Laux suggests. Certainly the frozen North’s bleak cold has some effect on all of us if we choose to live in this "cold bleak lack to come." For Laux, this coldness washes her collection in sensual, wintry allusions. For readers, it pulls us into her stark revelations via a force as strong as the moon's lunar pull. —ID

Art: "Procession: The Art of Norman Lewis," at the Pennsylvania Academy of Fine Arts (Opening November 13): Norman Lewis (1909–1979) processed through the Harlem Renaissance and the New York School with a singularly innovative style. With the conscience of a social realist, he painted as an Abstract Expressionist, drawing inspiration from a circle of artists that included both Romare Bearden and Ad Reinhardt. Opening this Friday at the Pennsylvania Academy of the Fine Arts and curated by Ruth Fine is "Procession: The Art of Norman Lewis," a landmark survey (and the first posthumous retrospective) of this pivotal figure of both black art and American abstraction. —JP 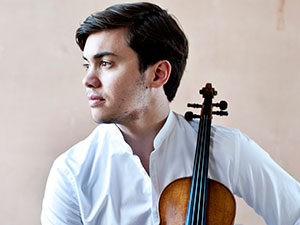 Music: "The Golden Age of the Violin," at Alice Tully Hall at Lincoln Center (November 15): The most peculiar concert program of the fall (and the "wildcard pick" from our season preview podcast) is coming to Alice Tully Hall this Sunday: "The Golden Age of the Violin," presented by the Chamber Music Society of Lincoln Center. Oddly enough, the program does not feature the late-Romantic violinistic staples one might expect (the Brahms sonatas, the Franck Sonata, and many more) but instead comprises a set of curiosities mostly drawn from that same era. Strangest of all is the last item on the program, a piece by Fritz Kreisler (1875–1962), a violinist and composer and the first member of the violin pantheon to leave a substantial legacy of recordings. As a composer, he is mostly known for his light pieces for violin and piano: Schön Rosmarin, Tambourin Chinois, and others. On Sunday, CMS musicians will play a string quartet by Kreisler: who knew? —ECS

Other: "Writing Center Series: John Simon," at Hunter College (November 10): John Simon, the frequent New Criterion contributor, is one of the few remaining critics willing to take hard stands against the degradation of our culture. At ninety years old, he is a living treasure—a reminder of less fallow times, when one didn’t have to apologize for intellectually discerning taste. This week brings a treat for all our New York readers, who have the chance to hear John speak this upcoming Tuesday night at Hunter College. The lecture is free and open to the public and those in the New York area should not miss the chance to see Hunter’s Writer-in-Residence display his characteristic wit and erudition. —BR

From the archive: Perennial Paris, by John Simon: On the subject of both France and John Simon, we present his review of Graham Robb’s Parisians.

From our latest issue: Misanthropic nostalgia: On the green movement’s latest agenda.