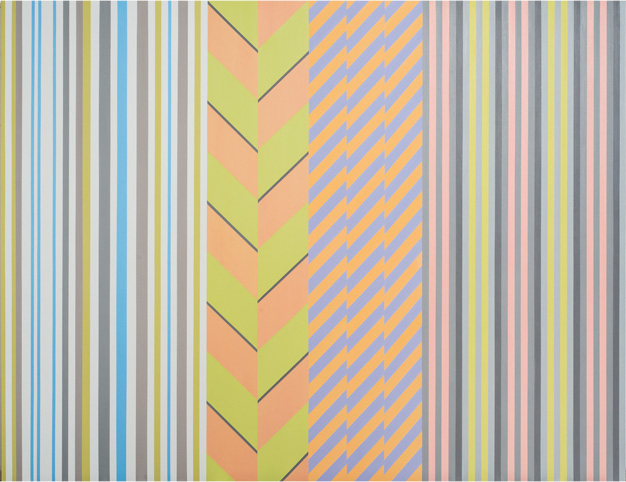 Fiction: The Book of Aron: A Novel, by Jim Shepard (Knopf): During World War II, Aron and his family are forced from the Polish countryside into the Warsaw Ghetto.  As Aron slowly adapts to life inside the ghetto by learning to trade and smuggle, his parents are taken away from him. He is saved by Janusz Korczak, a former doctor who now runs the Warsaw orphanage. If Aron can escape before being sent with the rest to Treblinka, he will be able to expose the horrors of the ghetto to those on the outside. Jim Shepard (whose Like You’d Understand, Anyway was a National Book Award finalist) tells this harrowing and tragic story of a young Jewish boy’s effort to survive. —RH 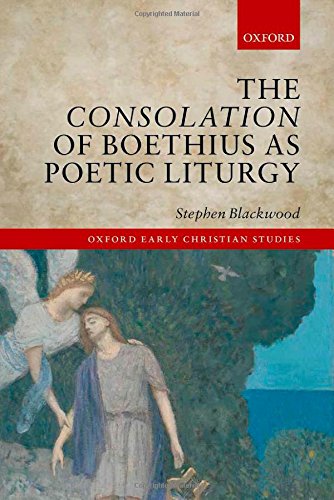 Nonfiction: The Consolation of Boethius as Poetic Liturgy, by Stephen Blackwood (Oxford University Press): Everybody—well, everybody with whom you or I consort—knows or at least knows of Boethius’s book The Consolation of Philosophy, a dark but glittering gem in the library of early Christian apologetics. It was written around 423 AD while its author was in prison awaiting execution, the method of which was uncertain but almost certainly grisly. Stephen Blackwood, the President of a fledgling classically-oriented institution called Ralston College in Savannah, Georgia, has just published an ambitious, learned, and meticulously observed study of Boethius’s great book called The Consolation of Boethius as Poetic Liturgy. It is not, truth be told, light summer reading, but for anyone with a taste for close and humanistically informed analysis, it is utterly absorbing.  —RK

Art: James Little: Color/Barriers, New Paintings at June Kelly Gallery (May 14-June 23): Born in Memphis, Tennessee, James Little studied painting at New York’s Syracuse University through its Afro-American Studies Fellowship. During his time there in the 1970s, he crossed paths with two of the school’s most famous art-world graduates, Clement Greenberg and Hilton Kramer. Little took their formal influences and applied them to the history of pattern-making, from African sources to Renaissance tile work to neon street signs. A trailblazer of African-American abstraction, Little is now the recipient of a Metropolitan Transit Authority grant to fabricate his art for Queens's Jamaica Station, which is currently in production in Germany, and will go on view in early 2017. His silky encaustics, now on view at June Kelly, are always a must-see. —JP

Music: Susanna Mälkki Conducts the New York Philharmonic (May 21-23): This weekend will give us a possible glimpse of the future at the New York Philharmonic. Since the announcement of Alan Gilbert's upcoming departure, Susanna Mälkki's name has been tossed around in the conversation about potential successors. Beginning Thursday, she'll lead the Philharmonic in a program constructed around Brahms's masterful Piano Concerto No. 1, performed by Kirill Gerstein. Also on the program will be Brahms's impossibly lovely "St. Anthony" Variations and Tranquil Abiding by Jonathan Harvey. —ECS

Other: The New York Philharmonic's Annual Memorial Day Concert at The Cathedral Church of St. John the Divine (Monday, May 25): There's the future, and then there's tradition. During this first performance in their annual series of summer concerts, the Phil will present Beethoven's Egmont Overture and Shostakovich's Symphony No. 10. Tickets are free and provided on a first-come, first-served basis on the day of the performance. —CE

From the archive: “Baseless dreaming”: the novels of Graham Greene, by Bruce Bawer: The author viewed the world only from the schoolyard.

From our latest issue: The story of the grail, by Stefan Beck: Reviews of The Buried Giant by Kazuo Ishiguro; John the Pupil by David Flusfeder; Know Your Beholder by Adam Rapp and Notes from a Dead House by Fyodor Dostoevsky.