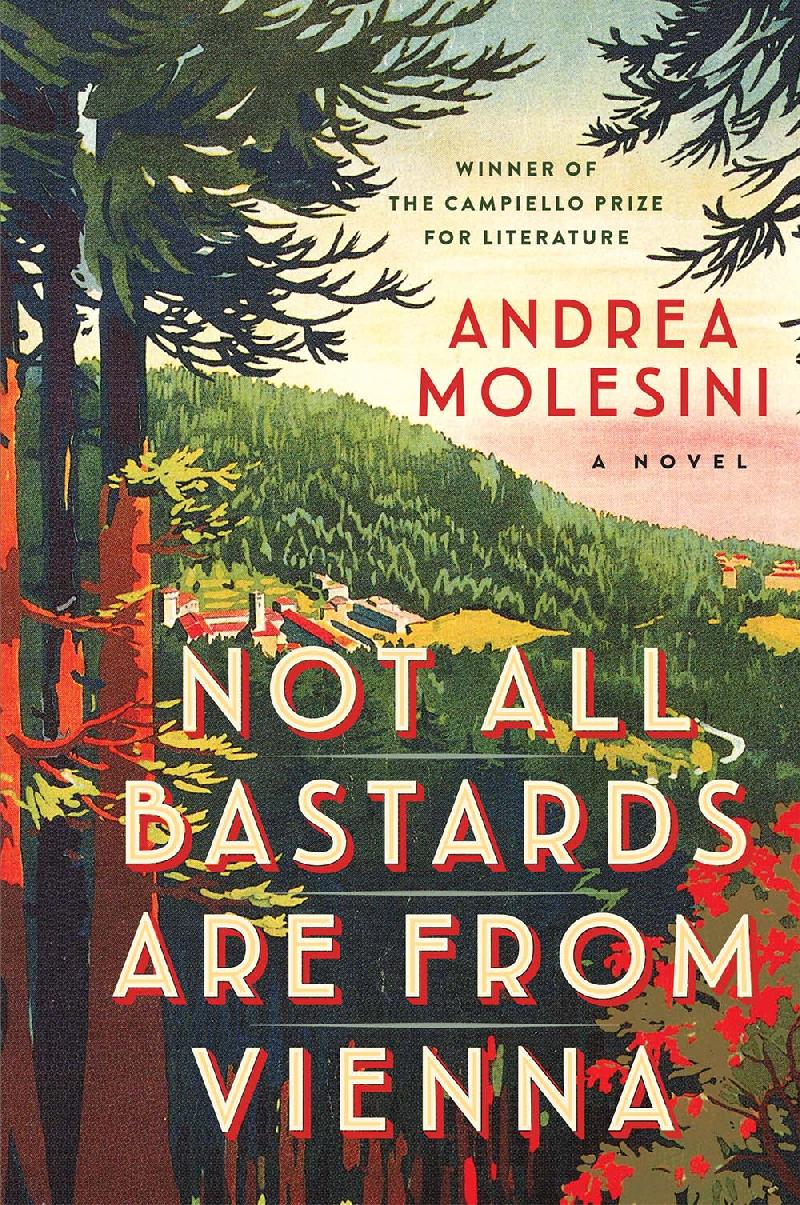 Fiction: Not All Bastards Are From Vienna, by Andrea Molesini (Grove Press): Despite its humorous—and undoubtedly true—title, Andrea Molesini’s debut novel is no comic farce. Dilating on the Italian front of the First World War, Molesini tells the story of the aristocratic Spada family and their steward, who also happens to be a Major in the Italian intelligence forces. With echoes of Lampedusa’s Il Gattopardo and Hemingway’s A Farewell to Arms, Molesini’s work gives depth to the neglected front of World War I. —BR

Nonfiction: This is London: Life and Death in the World City, by Ben Judah (Picador): “I was born in London but I no longer recognise this city. I don’t know if I love the new London or if it frightens me.” So says Ben Judah in his new book, This is London, a survey of the unreal city in all of its current, but often obscured, grittiness. What began as a series of columns for the vital British magazine Standpoint is now an unflinching, panoptic portrait of the burgeoning London underclasses. Those with an interest in the state of modern cities will do well to absorb the lessons of Judah’s reportage. —BR

Art: Met Breuer (Opening March 18): It is remarkable to consider that the Metropolitan Museum’s founding patrons once chased after Chinese porcelain and Romanesque statuary, when today’s donor class is all about contemporary art. Such a reversal of taste has posed a particular challenge for the Metropolitan, a museum dedicated to history unlike any other. The much-anticipated Met Breuer, opening to museum members this week and to the general public on March 18, is the first step in the Metropolitan’s campaign to say to its patrons, and their patronage: we are a contemporary art museum, too. Over the next eight years—the time of the Breuer lease from the Whitney—the Metropolitan will attempt to raise over half a billion dollars to rebuild its modern and contemporary wing in its main building on Fifth Avenue. The museum will also look to attract donors of contemporary art—both for their money and their art—with new contemporary walls. But driven by such funding demands, will art and serious scholarship take a back seat? The inaugural exhibitions of Met Breuer will give us an opportunity to consider this question and the future of the museum with a two-floor group show called “Unfinished: Thoughts Left Visible,” which includes a handful of astonishing Titians on loan, a survey of the Indian abstractionist Nasreen Mohamedi, and a residency by Vijay Iyer. Look for Karen Wilkin’s report on the opening in the forthcoming issue of The New Criterion. —JP 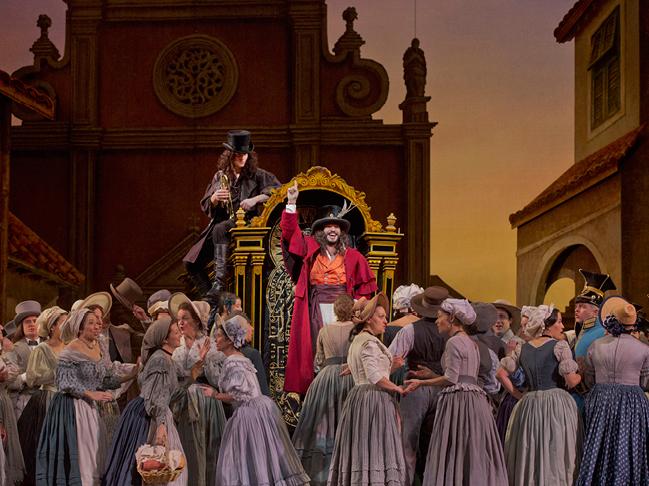 Music: L’Elisir d’Amore, by Donizetti, at the Metropolitan Opera (March 10): Few operas’ reputations are so tied to a single aria as Donizetti’s comic classic L’Elisir d’Amore. The second act’s “Una furtiva lagrima” is one of the most beloved arias in the tenor repertoire, a superior example of the emotional power that the seamless beauty of bel canto singing, at its best, can achieve. On Thursday at the Metropolitan Opera, Vittorio Grigolo will bring his blazing brand of operatic performance to the role of Nemorino, opposite the Adina of Aleksandra Kurzak. Alessandro Corbelli portrays the peerless con man Dr. Dulcamara, and Adam Plachetka appears as the swaggering Belcore. Enrique Mazzola conducts. —ECS 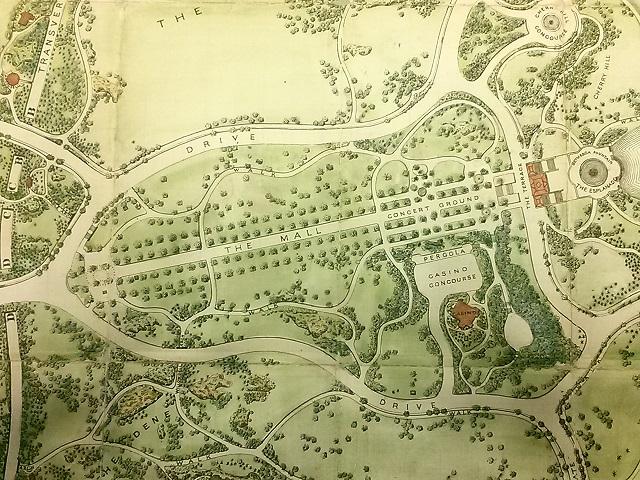 Other: “Central Park: Mapping Landscapes,” at the New York Public Library (Through June 3): “On the road to Harlem, between Sixty-Eighth Street on the south, and Seventy-Seventh Street on the north, and extending from Third Avenue to the East River, is a tract of beautiful woodland, comprising sixty or seventy acres, thickly covered with old trees, intermingled with a variety of shrubs . . . The trees are of almost every species that grows in our woods:—the different varieties of oak, the birch, the beech, the linden, the mulberry, the tulip tree, and others: the azalea, the kalmia, and other flowering shrubs are in bloom here at their season, and the ground in spring is gay with flowers. There never was a finer situation for the public garden of a great city.”

From the editor and poet William Cullen Bryant’s 1844 editorial in the New York Evening Post, it’s easy to imagine the rugged land of nineteenth-century New York. Having the great ingenuity to see the land’s potential, Bryant urged his neighbors to support the creation of a public park in New York City. Because of the talent of Frederick Law Olmsted and Calver Vaux, Bryant’s vision soon came to fruition, though the final site of the park ended up in a more central location. How exactly did Central Park change from its once swampy setting to become Manhattan’s world-famous backyard? The New York Public Library’s exhibition “Central Park: Mapping Landscapes” illustrates this transformation through the use of antiquarian maps from its collection. As a complement, read Elizabeth Barlow Rogers’s survey of Frederick Law Olmsted’s written work from the March issue of The New Criterion —RH

From the archive: Il caso Lampedusa, by Christopher Carduff: A reflection on Giuseppe di Lampedusa’s life and work.

From our latest issue: The Sitwells’ greatest legacy, by Brooke Allen: A review of Desmond Seward’s Renishaw Hall.