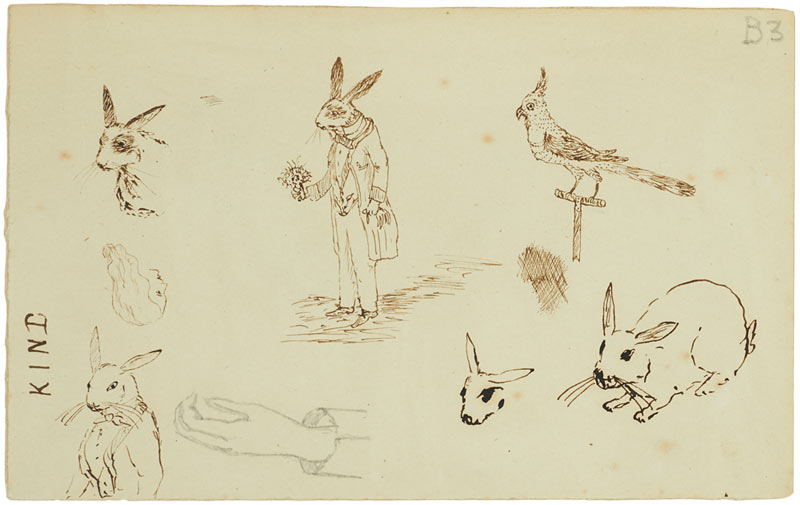 This week: Hunters, Huxtable, and Hares.

Fiction: Hunters in the Dark, by Lawrence Osborne (Hogarth): The vagaries of the international publishing market never cease to surprise. One would think that, with the rise of the internet, there would be no sense in staggering the release date of a novel between two countries that speak the same language. And yet, Lawrence Osborne’s latest, Hunters in the Dark, was released in the UK in May of this year, and somehow won’t make it to our shores until January of 2016. Of course, through Amazon, one can order the UK version to the US, thereby circumventing the issue, albeit with serious shipping costs attached. Ultimately, it’s enough to make one wish for the kind of escape that Osborne is so good at depicting. His previous novel, The Ballad of a Small Player (Hogarth) described the journey of one Lord Doyle, a charmingly malicious confidence man, through the gambling dens of Macau. Osborne’s latest, also drawing on his extensive travels in the East, concerns the attempts of a schoolteacher to disappear in Cambodia. I look forward to reading Hunters; I’m just not sure when. —BR 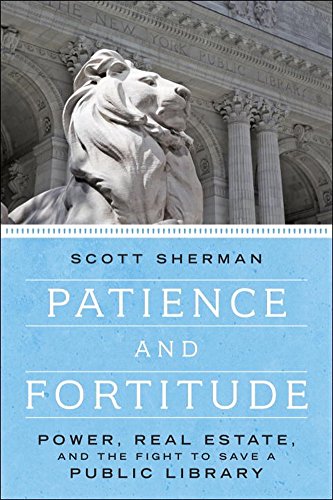 Poetry: The Complete Poems, by Philip Larkin, ed. Archie Burnett (Farrar, Straus, and Giroux): The “Poets’ Corner,” that famed section of the south transept of Westminster Abbey, has a new honoree. Joining David Frost (the most recently memorialized) and manifold others, is Philip Larkin, England’s most eminently dyspeptic poet. Larkin was largely responsible for the 2011 memorialization of Ted Hughes in the Corner (by turning down the title of Poet Laureate, which went to Hughes), and now joins the man whose poetry he declared “no good at all.” Always quick with a prickly word, Larkin should also be remembered for the quality of his verse, collected in full by FSG in 2012. —BR

Art: Alice: 150 Years of Wonderland at the Morgan Library (Through October 11): It seems that every other anniversary is now cause for a celebration, remembrance, or book-writing frenzy. We’re in the middle of the hundredth anniversary of the Great War, two hundred years from Waterloo, and many more that I’ve probably missed. All this has occasioned the usual coverage (I’ve read no fewer than ten Waterloo book reviews in the past week), but that’s not for the worse; anniversaries remind us to assess critically at certain fixed intervals. So it is with the Morgan Library’s new exhibit on Lewis Carroll’s Alice. Though the museum could have waited until the two hundredth anniversary to bring this show together, the public should be glad it did not. Bringing Carroll’s original manuscript to the United States for the first time in three decades, the show is a welcome display of depth, also featuring Carroll’s original drawings to supplement John Tenniel’s iconic illustrations. —BR

Music: The Tchaikovsky Competition (Through June 30): The International Tchaikovsky Competition wraps up this week, with the final competition rounds finishing today and tomorrow. The winners' concerts are scheduled for Thursday and Friday, and while we don't yet know who will get that honor, I know I'm rooting for Alexandra Conunova in the violin division, after hearing her in the earlier rounds. Watch her spellbinding performance of the Sibelius concerto in D minor here, and follow the rest of the competition on medici.tv. —ECS

Support Our Friends: First Things is pleased to invite you to a memorable weekend of thought-provoking seminars and lectures on the concept of freedom. Join us as we study pre-assigned classics from Western Civilization in small-group seminars limited to 15 participants. There are no prerequisites to attend. This will be a rare opportunity to get together with like-minded individuals in a spirit of friendship and common purpose to discuss big, timeless ideas, and how they inform the cultural issues occupying our nation in recent years.

From our latest issue: Love bites, by Christie Davies: On James Gillray’s caricatures, an exhibition of which ended June 21 at the Ashmolean Museum in Oxford.