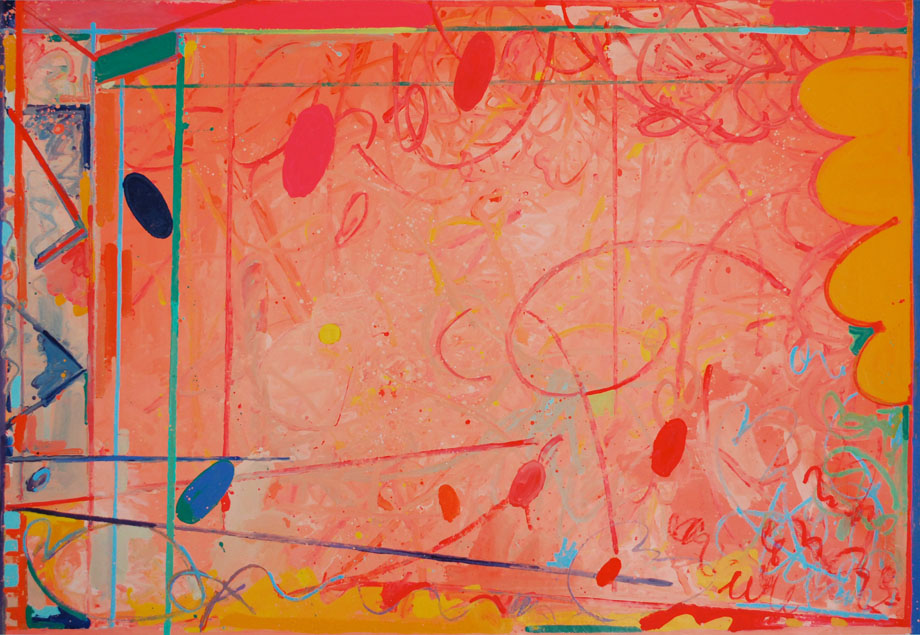 Fiction: This Life, by Karel Schoeman, trans. Else Silke (Archipelago): Schoeman’s novel uses the unforgiving setting of the South African veldt to frame the unfulfilling life of an Afrikaner woman on her death bed. Describing four generations of a single family, Schoeman explores the poverty of the Afrikaner experience, especially the alienated place of daughters in that culture, showing that a broken society affects all of its citizens, not just its most persecuted. —BR

Nonfiction: The Cost of Courage, by Charles Kaiser (Other Press): Before he became a notable socialist politician in France, André Boulloche was an important member of the French Resistance movement. In 1943, he was appointed de Gaulle’s personal military delegate in Paris and, along with his family, organized Resistance activities in northern France. Many of the Boulloches were caught— André himself survived three different camps by the end of the war—and all had to cope with the countless ordeals that came with their dangerous work. Though for long the surviving members of the Boulloche family had kept quiet about their activities, they agreed to work with Charles Kaiser to tell their story here. –RH 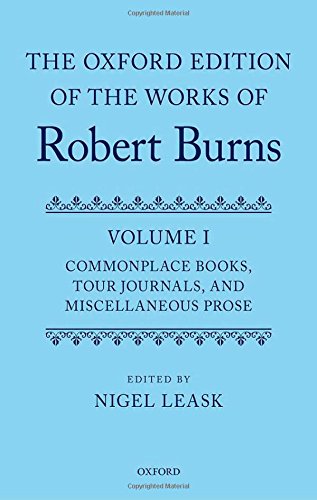 Poetry: The Oxford Edition of the Works of Robert Burns, Volume I, ed. Nigel Leask (Oxford): Robert Burns, the great bard of Scotland, seems to be constantly in and out of the favor of the literary public. Perhaps the reason is the previous lack of access to his complete and unabridged works. That excuse now disappears with the publishing of Oxford’s first volume of Burns’s complete works. Neilson MacKay reviewed the edition in our June issue, finding that “if there was ever a work to cut through the Scotch mist, this is it.” —BR

Art: Fiction, Peter Reginato, Adelson Galleries (Through August 21): The sculptor Peter Reginato came to his art by way of the hot rod, that energized American demotic craft. Speed and invention, with a flash of machismo, became his hallmarks. So did the painting of metal, with color shifts signaling and interacting with the curves of his forms. Now at Adelson Galleries, Reginato has translated his sculptural polychromy to canvas. The results are dazzling, daring, and, most important, fun — like the feel of a custom car at full throttle. —JP

Music:Shostakovich: String Quartets Nos. 1, 8 & 14, by the Borodin Quartet: The Borodin String Quartet has enjoyed a long relationship with the music of Shostakovich, completing a landmark record set of his string quartets many years ago. Borodin, now set with a new roster of musicians, is embarking on a second Shostakovich cycle. The first CD includes String Quartet No. 8 in C minor, possibly the greatest string quartet of the twentieth century, and Borodin's performance is violently riveting. If you don't already know Shostakovich's masterful chamber works, this new album is an ideal way to get acquainted. —ECS

Architecture: The High Bridge, New York: Please forgive my unrestrained civic excitement at the reopening of The High Bridge, the Roman-style aqueduct and pedestrian footbridge that first brought Croton water over the Harlem River from the Bronx into Manhattan in 1848. Shuttered and neglected for over forty years, the bridge has once again reopened to foot and bike traffic, allowing us to walk in the footsteps of none other than E. A. Poe, who as a Bronx resident used to frequent this engineering wonder. The restoration of the bridge and surrounding park is a dividend of the Bloomberg administration, which spearheaded the revitalization of city parks in underserved neighborhoods. From Manhattan, the bridge can be reached directly by staircase at 172nd Street and Amsterdam Avenue, just past the Highbridge Pool (the site of a former reservoir). Access at grade for strollers, bikes, and wheelchairs is at 168th Street and Edgecombe Avenue, followed by a short path north through Highbridge Park. From the Bronx, access is via 170th Street and University Avenue. —JP

Support Our Friends:First Things is pleased to invite you to a memorable weekend of thought-provoking seminars and lectures on the concept of freedom. Join us as we study preassigned classics from Western Civilization in small-group seminars limited to 15 participants.There are no prerequisites to attend. This will be a rare opportunity to get together with like-minded individuals in a spirit of friendship and common purpose to discuss big, timeless ideas, and how they inform the cultural issues occupying our nation in recent years.

From the archive: The silence in South Africa: writers chuck it in, by Sarah Ruden: On the topic of South African novels, we look back to Sarah Ruden’s 1997 exploration of the literary life in the post-apartheid country.