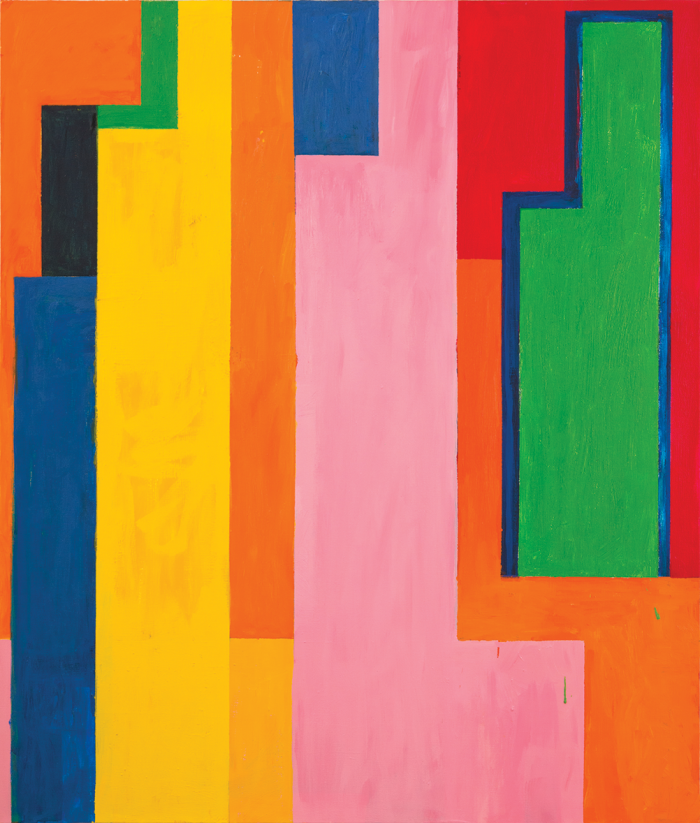 Fiction: The Stories of John Cheever, by John Cheever (Vintage): Does anyone read John Cheever anymore? It might seem like a silly question, but I wonder. Reduced in the media to a mere trope (suburban ennui), has John Cheever become simply an adjective used to evoke a certain setting? Is “Cheeveresque” the new “Dickensian”? I hope not. Every summer I find myself returning to Cheever’s short stories, which capture the indolent northeastern heat perfectly. While justifiably lauded, “The Swimmer” (his most famous story), holds up, and even exceeds its reputation, masterfully conveying the poisonous languor characteristic of poolside afternoons. Now, I suppose it’s time to fetch the gin. —BR

Nonfiction: The Art of the Con: The Most Notorious Fakes, Frauds, and Forgeries in the Art World, by Anthony Amore (St. Martin’s Press): The number of crimes being committed in the art world today is larger than it’s ever been. Creating forgeries, hoarding stolen art, and producing fake documentation are just a few, select activities of these con artists. With modern-day technology, the opportunities to achieve a successful art con are greater than ever, and Anthony Amore recounts some of the most elaborate and impressive art scams in recent history. As head of security and chief investigator at the Isabella Stewart Gardner Museum in Boston, he is in a unique position to tell these tales. —RH

Poetry: “The Art of Poetry” in The Paris Review: For years I’ve treasured The Paris Review’s “Art of Fiction” interviews, which provide fascinating insight into the writing processes of my favorite authors. (Who can forget Evelyn Waugh’s response of “Extremely” to the interviewer’s asking whether his autobiography would be conventional in form?) So I admit, slightly bashfully, that only recently have I become aware of the attendant “Art of Poetry” feature. Ranging from Eliot (the inaugural edition) to Charles Simic, and including many more boldface names, the series promises weeks of distraction and enlightenment. —BR 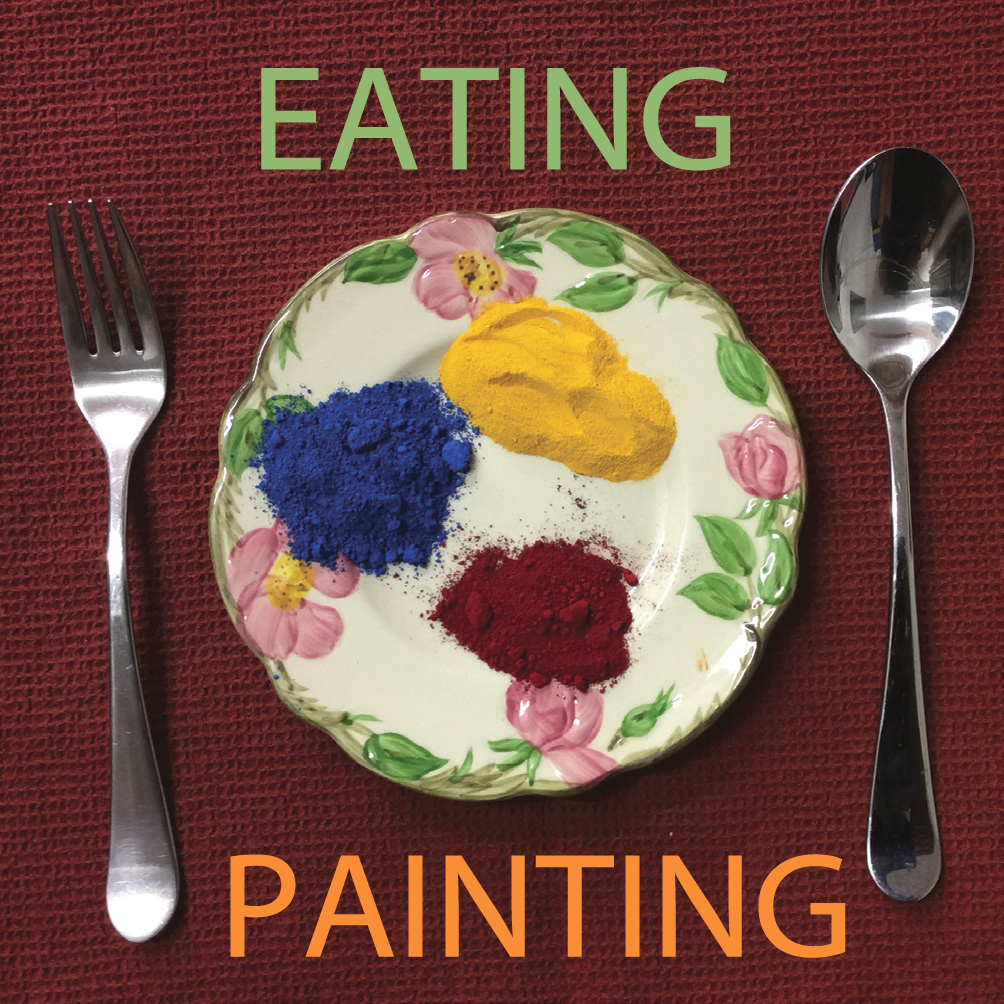 Art: “Eating Painting” at 308 at 156 Artspace (Through August 15): The painting studio is sometimes referred to as a "kitchen for art," and for good reason. The creation of oil on canvas is not unlike the preparation of food. Both are designed to tempt the senses through color, form, and texture. A group exhibition called "Eating Painting" seeks to highlight this connection, not by encouraging viewers to consume the crayons, but by presenting works that "embody painting as an immersive sensory experience—the consumption of paint as color and substance.” Curated by the artists James Biederman and Lisa Taliano, who both appear, this "sensational" exhibition features works by Cora Cohen, Ben La Rocco, Gerard Mossé, Fran O’Neill, Judy Pfaff, Russell Roberts, and Thornton Willis. In the age of apartment galleries and alternative spaces, the venue, 308 at 156 Project Artspace, is also noteworthy for occupying the conference rooms of an art-forward Flatiron law firm, which has been sponsoring a recent run of excellent shows. —JP

Music: The “Great C Major Symphony,” by Franz Schubert, performed by Claudio Abbado leading the Orchestra Mozart: We think of Schubert primarily for his rich catalogue of songs, and rightly so—it is thanks to him that art song finally took a respectable place among the genres of Western music. Of his orchestral works, only a handful have entered the canon, but his "Great" Symphony No. 9 in C Major stands as one of the best examples of proto-romantic symphonic writing, a massive and masterful piece that shows the blossoming of a mature composer (only to be cut off in his prime). Deutsche Grammophon has released a glowing recording by the late Claudio Abbado, leading the Orchestra Mozart just years before his death. Listen in particular to the second movement, pitting Schubert's famously wistful lyricism against the grim determination of biting strings. —ECS

From the archive: Cheever vs. Cheever, by Stefan Beck: With Cheever top of mind, we present Stefan Beck’s 2009 assessment of the author’s collected works and Blake Bailey’s definitive biography.

From our latest issue: Brothers of invention, by Michael Taube: A review of David McCullough’s The Wright Brothers.