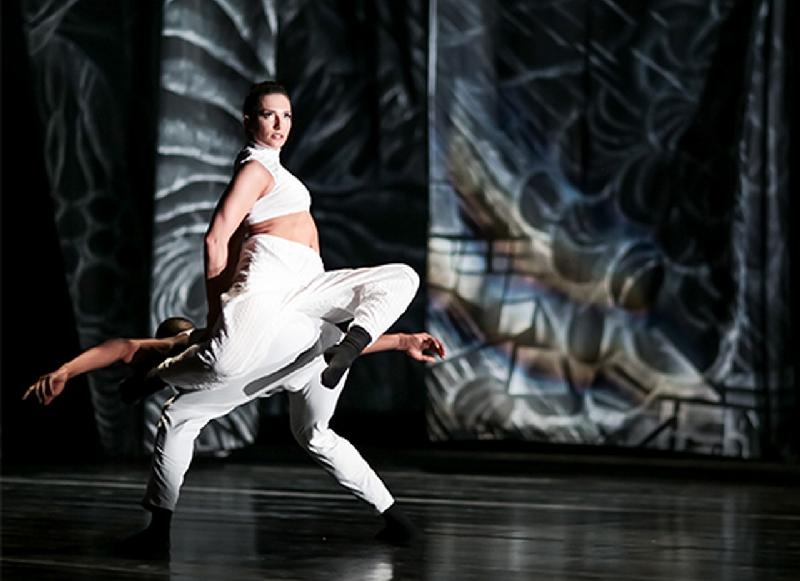 This week: Stravinsky, Shadows, and the South African Gandhi.

Fiction: The Confines of the Shadow, by Alessandro Spina, translated by André Naffis-Sahely (Darf): Libya may be temporarily out of the news, superseded by more recent messiness in other parts of the Arab world, but it was not so long ago that the Maghreb nation was first in the minds of the U.S. State Department. Of course, Western involvement in Libya is not a new phenomenon. Indeed, many forget that Libya was an Italian colony from 1911 to 1943. This is due in part to the Italian nation’s unwillingness to concede its various deeds and misdeeds on the African continent. Perhaps the recent English-language publication of Alessandro Spina’s The Confines of the Shadow will help to correct the lapsed memory. Spina, born Basili Khouzam in 1927 to a cosmopolitan Benghazi merchant family, was a victim of Mr. Gaddafi’s coup who eventually settled in Lombardy and penned a series of related novels, novellas, and short stories ruminating on the effects of the Italian occupation of Libya. The first of three planned volumes has just appeared in English translation and readers will find a nuanced portrait of an era far removed from our current one. —BR 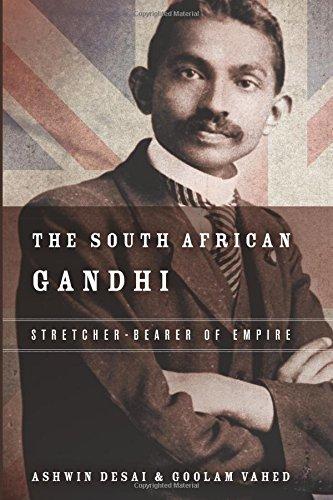 Nonfiction: The South African Gandhi: Stretcher-Bearer of Empire, by Ashwin Desai and Goolam Vahed (Stanford University Press): There’s an old saying, attributed to Sarojini Naidu, the once-president of the Indian National Congress, that goes, “it costs a lot of money to keep this man in poverty.” Naidu was, naturally, speaking of Mohandas Gandhi. We are still working to get beyond the myth of Gandhi to understand the man as he was. Ashwin Desai and Goolam Vahed have done stellar work in this regard and their new book helps to give us a clearer picture of Gandhi’s time on the African continent, from 1893 to 1914. The South African Gandhi shows a man who supported the British Empire at the cost of native Africans, identifying a common Aryan lineage for the Indians and the Anglos that had no connection to Africa. Surveying his two decades in British South Africa, this book is a critical exploration of a fraught time in the “Mahatma’s” life, and students of history will undoubtedly consult it as the definitive account of that era for years to come. —BR

Dance: American Dance Platform, at The Joyce (January 12–17) and the Excognito Dance Festival at The Actor’s Fund Arts Center (through January 18): Timed to its annual conference, the Association of Performing Arts Presenters comes to town this week and with it a "convergence of a dozen major performing arts industry forums and public festivals," called "January In NYC." These showcase performances run the gamut from opera to chamber music to jazz. The offerings can be overwhelming, but for those who follow dance, one place to start is the first "American Dance Platform" at The Joyce, curated by Paul King and Walter Jaffe of Portland's White Bird and featuring the Martha Graham Dance Company along others. Meanwhile the Excognito Dance Festival will bring three companies to The Actor's Fund Arts Center in downtown Brooklyn. —JP

Music:Frank Peter Zimmermann with the New York Philharmonic, at David Geffen Hall (January 14–16): This is a golden spring for violin enthusiasts, featuring more than a dozen concerto appearances at New York's major venues and more than a few recitals by leading performers. First up is Frank Peter Zimmermann, one of today's greatest interpreters of the standard repertoire and increasingly an important proponent of contemporary music. This week, he joins the New York Philharmonic for the world premiere of the second violin concerto by Magnus Lindberg, a composer whose first entry into the genre was brilliant, a visceral and virtuosic creation. The other major item on the docket is that perennial pillar of what was then the avant-garde, Stravinsky's The Rite of Spring, while Respighi's Church Windows rounds out the program. Alan Gilbert conducts. And tomorrow, we'll have another New Criterion podcast, wherein Jay Nordlinger and I will discuss the highlights of New York's musical calendar for the coming season. Keep an eye out for it at The New Criterion's SoundCloud page! —ECS

From the archive: Remembering India, by David Pryce-Jones: A review of Thy Hand, Great Anarch! India 1921–1952, by Nirad C. Chaudhuri.

From our latest issue: Germany's open door, by Mark Falcoff: On the sudden influx of migrants to Germany.