This week: Brontë, Blake, and Brahms. 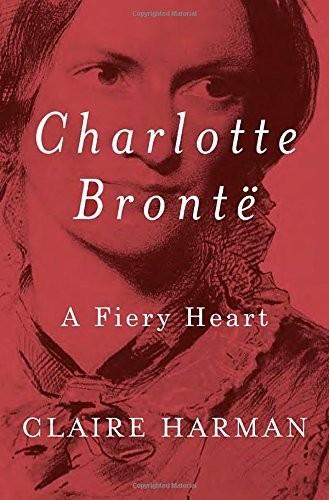 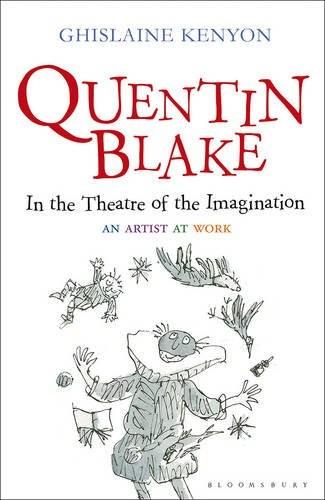 Nonfiction: Quentin Blake: In the Theatre of the Imagination: An Artist at Work, by Ghislaine Kenyon (Bloomsbury Continuum): Though illustrated books are now associated primarily with children, there is a categorical difference between the picture book and a book intended for adults that is merely illustrated. And then, of course, there are those in-between cases—books designed to be enjoyed regardless of age that sport in-text illustrations. Much of Quentin Blake’s corpus falls into this last, liminal category. Though most famous for his illustrations of Roald Dahl’s oeuvre, Blake’s works possess a remarkable breadth of subject: he’s executed graphics for Voltaire’s Candide, an edition of John Julius Norwich’s Christmas Crackers, and Apuleius’s Golden Ass. In a forthcoming biography and survey of Blake’s work, Ghislaine Kenyon will take us beyond the drawings, illuminating a man who read English under F. R. Leavis at Cambridge and whose artistic forebears not only include the great illustrators of yore but also legends of the Western artistic tradition. Those who have long treasured Blake’s work will find much to celebrate in Kenyon’s book, out this May. —BR

Art: Armory Week (February 29–March 6): The contemporary art fairs return to New York for Armory Week. Named for The Armory Show, the overgrown fair taking place on Pier 92 and Pier 94 along the Hudson, Armory Week also offers a constellation of satellite fairs that deserve greater attention. In addition to The Art Show, the blue-chip Art Dealers fair ensconced (confusingly) at the Park Avenue Armory, there is Art on Paper at downtown’s Pier 36, Independent New York, now on Varick Street, and the besotted SPRING/BREAK Art Show back in the Skylight of Moynihan Station (across from Madison Square Garden), among others. Looking for a one-stop shop? Consider VOLTA NY, perhaps the best curated fair of the lot, where one hundred selected galleries and non-profit spaces will be exhibiting primarily solo projects at Pier 90—with several of Brooklyn’s best galleries (minus the trip on the L Train) and the remarkable handmade textiles of computer parts by Robin Kang at Field Projects. —JP

Music:Brahms’s A German Requiem, at the New York Philharmonic (March 3–5, 8): When we think of Brahms’s greatest successes, the pieces that spring to mind are mostly instrumental: the chamber works, the violin sonatas, the concertos, the towering symphonies. Though he pointedly avoided opera, Brahms did leave an important catalogue of works for voice, including a wealth of lieder and a handful of pieces for orchestra and chorus. The most celebrated of these is the powerful Deutsches Requiem, which will be performed this week by the New York Philharmonic with New York Choral Artists. They are joined by Camilla Tilling and Matthias Goerne, two superb singers, as soloists. Christoph von Donhányi, one of today’s foremost interpreters of Brahms’s oeuvre, conducts. —ECS 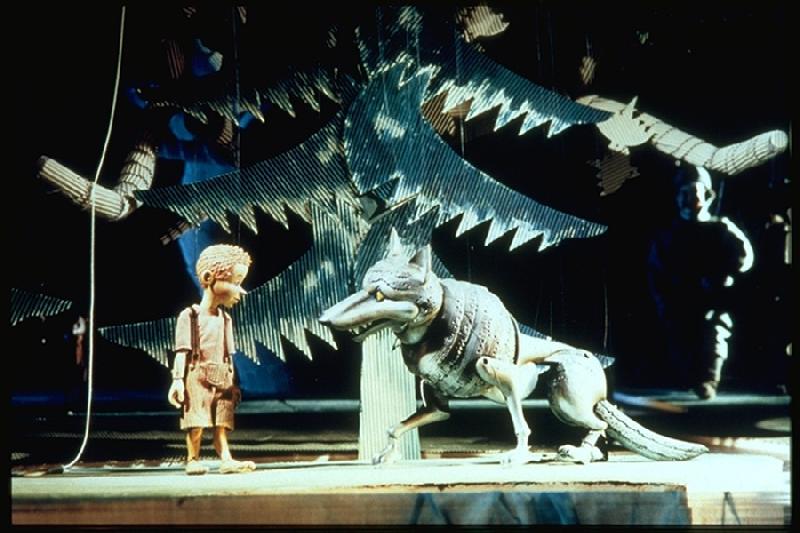 Other: Salzburg Marionettes, at the Metropolitan Museum of Art (March 5): The Metropolitan Museum’s concert programs can be easily overlooked, given all there is to see in the museum, but from period music to children’s performances, this section of the encyclopedic museum always deserves attention. This Saturday, the century-old Salzburg Marionette Theatre will bring a new production of Sergei Prokofiev’s Peter and the Wolf, along with Little Red Riding Hood, to The Grace Rainey Rogers Auditorium in three family-friendly performances. —JP

From our latest issue: The master off duty, by Bruce Bawer: On the newest edition of Hemingway’s letters.