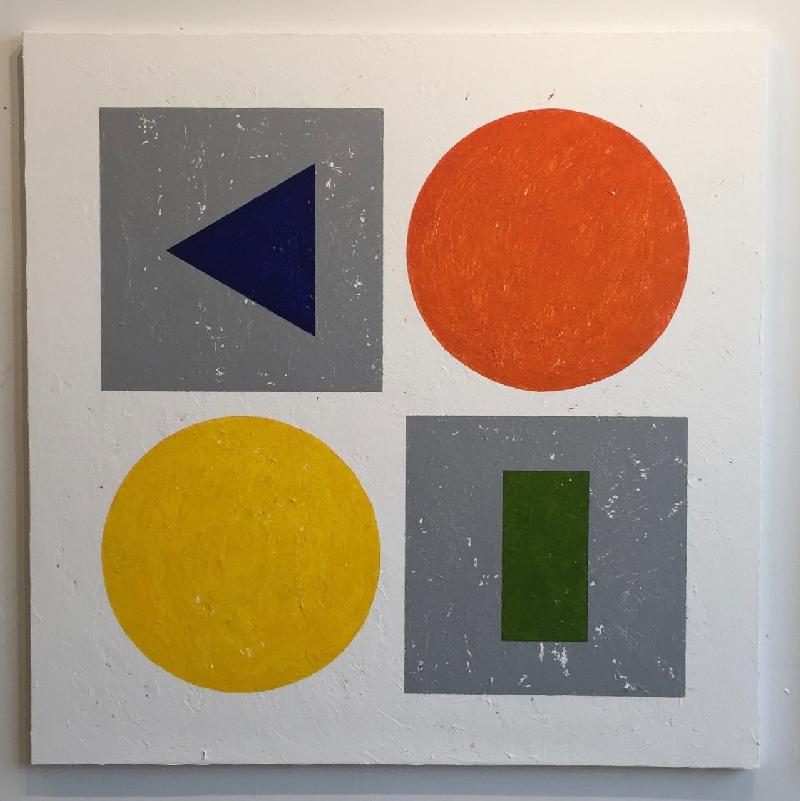 Fiction: “Proust in One Hour,” with Véronique Aubouy, at Albertine (February 3): Are you guilty of perhaps the greatest literary sin of not having read your Proust? If À la recherche du temps perdu sits on your nightstand (as it does on mine), then perhaps all that’s stopping you from cracking the volumes is a little push. There’s certainly no better place to find that push than at Fifth Avenue’s Albertine, the francophone and Francophile bookshop and cultural center. This Wednesday brings an evening with Véronique Aubouy, the author of À la lecture, who will offer her take on the French master in a single hour. NB: the talk is in French, so those with rusty language skills will also have much to gain from attending. —BR 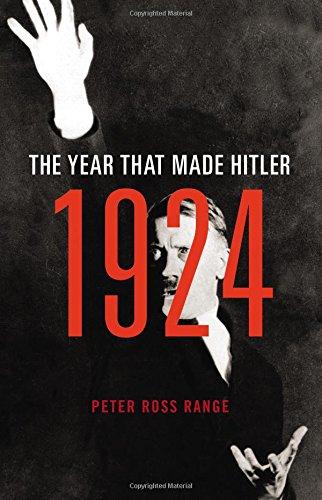 Nonfiction: 1924: The Year That Made Hitler, by Peter Ross Range (Little, Brown, and Company): On December 31 of last year, the seventy-year copyright on Mein Kampf—held by the state of Bavaria—expired, allowing Germany's Institute for Contemporary History to publish their own edition in January. Decades later, the idea to publish the work again in Germany is still deeply controversial (though the demand for the new edition, it is said, exceeded the print run by four times). Hitler started this influential work in 1924—a year that, as Peter Ross Range claims, was pivotal in forming the terrible figure Hitler was to become. In prison following the Beer Hall Putsch, living among the other awful characters that shared his dissatisfactions, Hitler was able to develop his political ideology. The world would soon be forever changed. Look out for some thoughts on the new edition of Mein Kampf by David Pryce-Jones in a forthcoming edition of The New Criterion. —RH

Art: “Paul D'Agostino: Scriptive Formalities,” at Life on Mars Gallery (February 5–March 6; Artist Talk February 13) and Sharon Butler at Theodore: Art (Through February 14): This Friday, the artist, poet, translator, collaborator, and unofficial mascot of Bushwick, Paul D’Agostino, opens his much anticipated solo show at Life on Mars Gallery. Called “Scriptive Formalities,” the exhibition explores D’Agostino’s “shared origins in matters of language, translation, and narrative.” A new series of paintings, “Chromatic Alphabet,” represents an alphabet of colorful shapes, while “Floor Translations” continues his storytelling around anthropomorphic paint splatters found on his studio floor. Meanwhile, down the hall in the gallery building of 56 Bogart, the exhibition of Sharon Butler’s latest paintings remains on view at Theodore: Art through February 14. In her latest show, the proprietor of the art blog Two Coats of Paint, who coined the term “New Casualism,” takes a formal turn with small, lyrical abstractions of tail lights drawn from her studio view overlooking the Manhattan Bridge. —JP 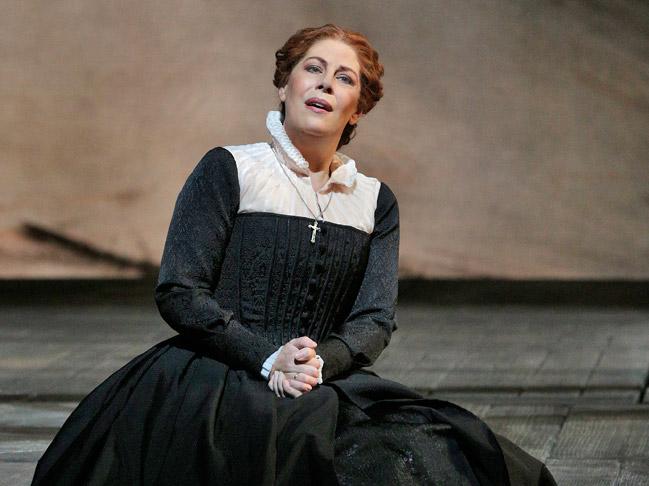 Music: Maria Stuarda, by Donizetti, at the Metropolitan Opera (February 1 and 5): Sondra Radvanovsky’s stirring performance in the title role of Donizetti’s Anna Bolena was one of the highlights of the fall. On Friday the American soprano was even better, taking on the second of Donizetti's three Tudor queens in Maria Stuarda. Battling through a head cold, she gave a riveting performance, combining breathtaking vocal artistry with a fierce portrayal of the doomed Queen of Scots. Radvanovsky’s quest for the triple crown this season is a historic achievement worth witnessing, and audiences have two chances this week to catch her, with Maria Stuarda playing on the Metropolitan Opera stage on Monday and Friday. —ECS

From the archive: The epic of Ezra, by Paul Dean: On the second volume of A. David Moody’s biography of Ezra Pound.

From our latest issue: Confucian confusions, by Eric Ormsby: On the final volume of A. David Moody’s biography of Ezra Pound.