This week: The Wild Wyndhams, Verrocchio, outdoor opera & more from the world of culture. 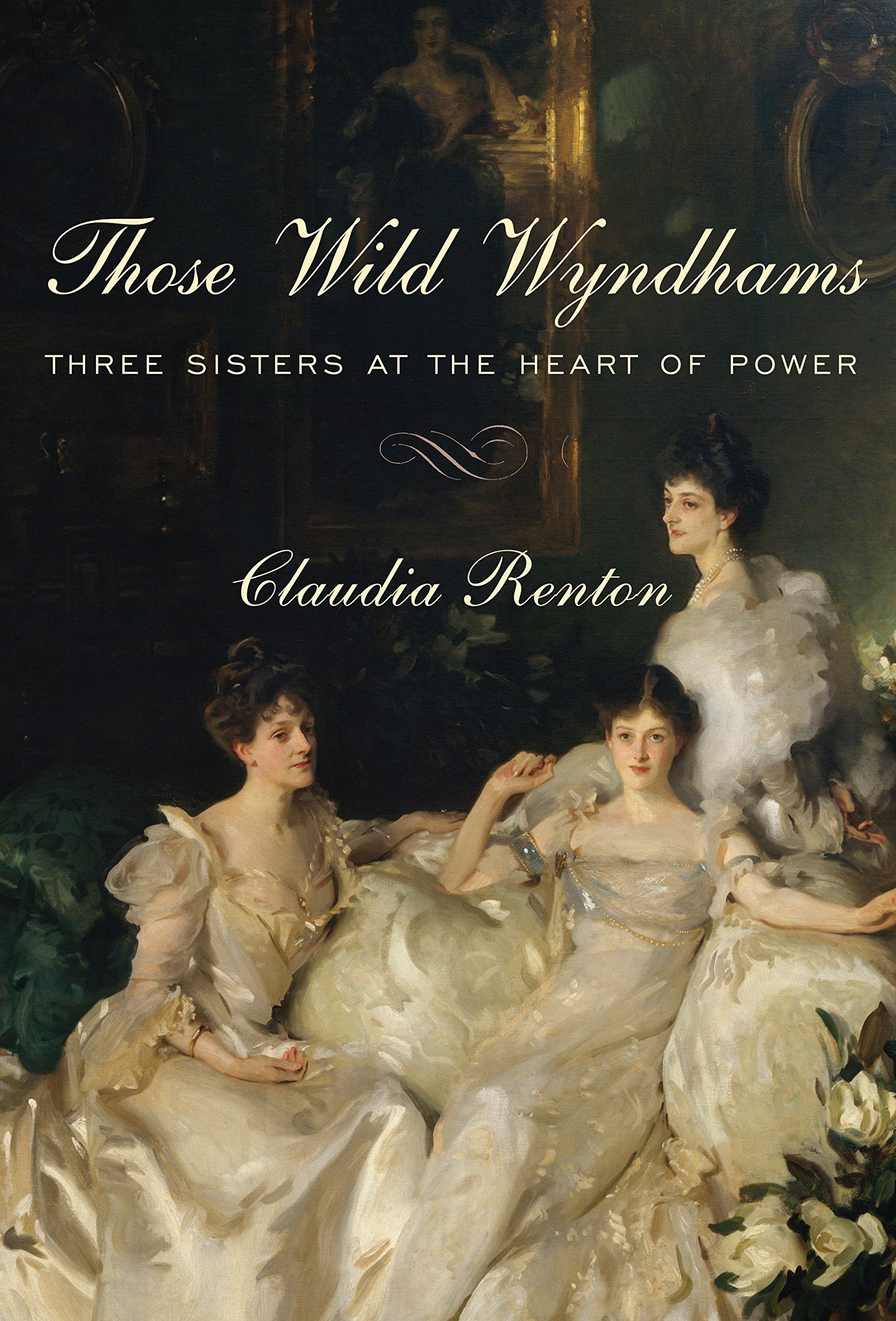 Those Wild Wyndhams: Three Sisters at the Heart of Power, by Claudia Renton (Knopf): While John Singer Sargent is now known as the great portraitist of the Gilded Age, flattering his sitters with idealized depictions, contemporary commenters noticed a different strain in the artist’s work. “In all the history of painting, hostile observation has never been pushed so far as by Mr. Sargent.” Sargent confirmed as much when he said: “I chronicle, I do not judge.” Claudia Renton, in her triple biography of the famous Wyndham sisters, newly released in the United States by Knopf, starts with Sargent’s 1899 portrait of the girls, The Wyndham Sisters: Lady Elcho, Mrs. Adeane, and Mrs. Tennant, now in the Metropolitan Museum of Art, and moves on to a tale of the fading Victorian era through the lens of one remarkable British family. —BR

“Leonardo: Discoveries from Verrocchio’s Studio,” at the Yale University Art Gallery (through October 7): Even a genius has to start somewhere. In the case of Leonardo da Vinci, the genius of the Italian Renaissance got his start as an apprentice in the studio of Andrea del Verrocchio—a sculptor, painter, and goldsmith. An exhibition at the Yale University Art Gallery takes a small selection of works from Verrocchio’s studio and looks for the hand of the young master mixed in among his studio-mates (such as Lorenzo di Credi, who must have our sympathies for being held up to Leonardo). The “discoveries” here rest on the eye of Laurence Kanter, the gallery’s chief curator and an old-school connoisseur. You may not be sold on his every revelation—and the exhibition relies too heavily on facsimiles, for reasons revealed here—but the show encourages close looking. Franklin Einspruch has a full review in our forthcoming September issue. —JP 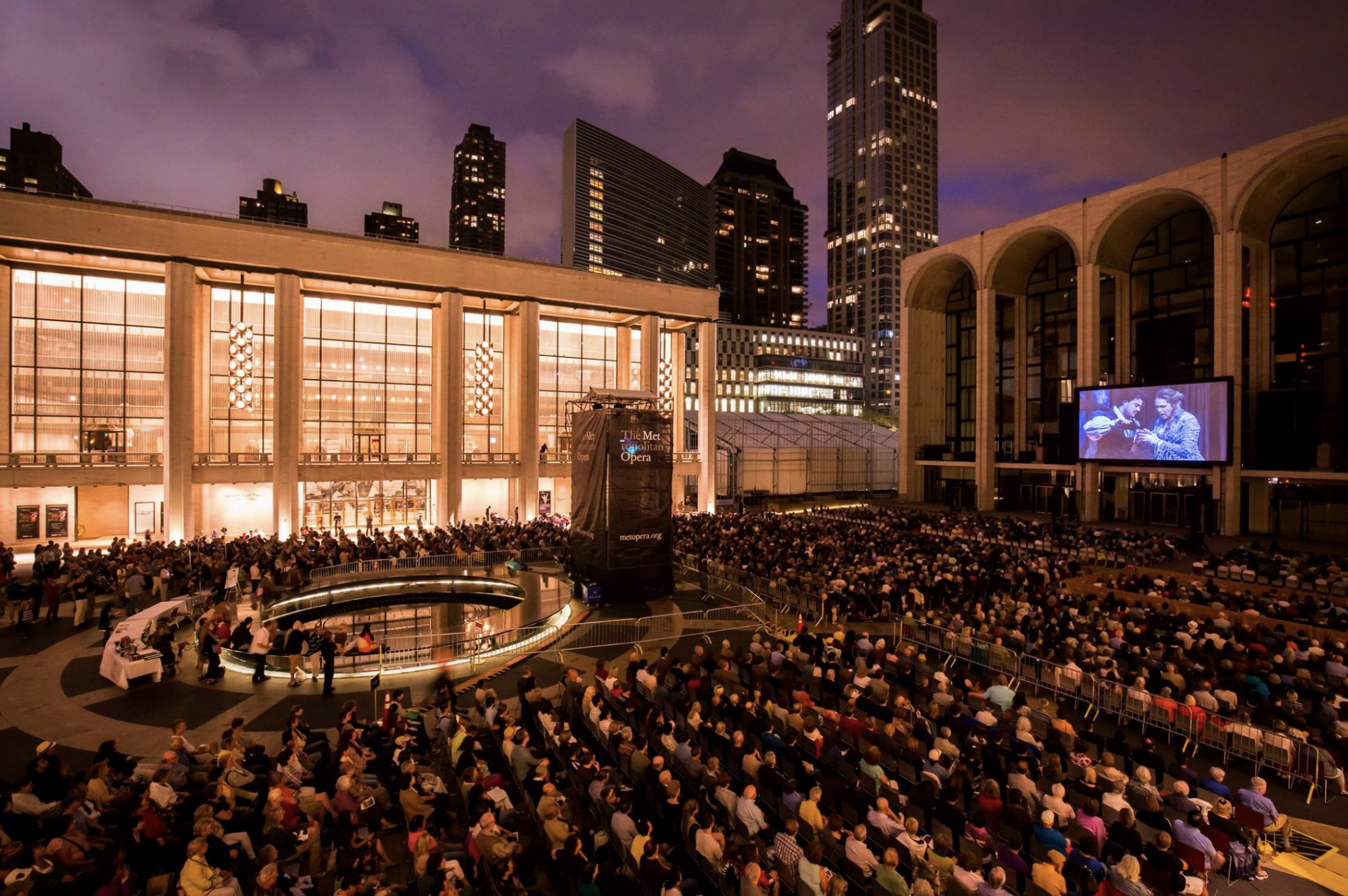 “The Metropolitan Opera’s 2018 Summer HD Festival,” at Lincoln Center (through September 3): The Metropolitan Opera waited until the end of summer to one-up all the movie series at the parks and piers of New York with a ten-day outdoor opera film-fest. Hosted in Lincoln Center’s expansive plaza, the festival features Met broadcasts of classics like Rossini’s Barbiere di Siviglia (August 28), Berg’s Lulu (August 29), Puccini’s Madama Butterfly (September 3), and more. Opera may be better live, but it has never been so beautifully backlit as in this 2,800-seat impromptu theater, with the New York City Ballet’s David H. Koch Theater to the left, the New York Philharmonic’s David Geffen Hall to the right, and the Metropolitan Opera House framing the screen, all lit up for the show. —HN

“Public Art in Lower Manhattan: An Art Gallery Hiding in Plain Sight,” walking tour with Patrick Waldo (September 1): With all the pedestrians and leashed creatures about, not to mention the many hazards that pattern the ground, walking around New York can often feel like competing in an obstacle course. For this reason, most urban rovers hardly ever stop and look up. So many may be surprised to discover that, 580 feet above us, the elegant gilded copper statue Civic Fame rests atop the Manhattan Municipal Building (1 Centre Street). The proud Civic, which was installed to mark the unification of the five boroughs into the City of New York, has been watching over Lower Manhattan for the past 105 years. Based on the model Audrey Munson, the statue has a gripping history of its own (which includes losing an arm at one point). For those still in the city this weekend, The Municipal Art Society of New York will be conducting a tour of Civic Fame and other excellent—though perhaps overlooked—works of art around Lower Manhattan. —RH

From the current issue: “The pied piper of Hingham,” by Carl W. Scarbrough. On W. A. Dwiggins by Bruce Kennett.

From Dispatch: “Socialism as a hate crime,” by James Piereson.