This week: Constable, colonial furniture, the perennial Pope & more from the world of culture.

Constable’s Skies: Paintings and Sketches by John Constable, by Mark Evans (Thames & Hudson): Though the very word “landscape” implies an emphasis on matters of the earth, John Constable knew that a picture’s sky held equal, if not greater, importance to the success of its composition. In an 1821 letter to his friend the Archdeacon John Fisher, Constable wrote that, after “a good deal of skying,” he had discovered that “[the] landscape painter who does not make his skies a very material part of his composition neglects to avail himself of one of his greatest aids.” Rather than serving as passive backdrop, the negative spaces of Constable’s skies were active, even “obtrusive” (in his words) participants in the drama of his renowned scenes. In a compact and attractively illustrated new volume, Mark Evans, the Senior Curator of Paintings at the Victoria and Albert Museum, digs deep into this aspect of Constable’s output, discussing with ease and clarity both studies and finished works from the V&A’s extensive collection. —AS

“Upholstery CSI,” at the DeWitt Wallace Decorative Arts Museum & the Abby Aldrich Rockefeller Folk Art Museum (through December 2020): The historical preservation of Colonial Williamsburg, Virginia, is a national treasure. American in form, a New Urbanist’s dream, the site is one of the great legacies of the philanthropy of John D. Rockefeller, Jr., who in the 1920s quietly bought up the parcels of this colonial capital, which had been preserved in amber since the Virginia governor’s seat moved up the peninsula to Richmond in 1780. With the joys of walking the streets of this historical town and interacting with its skilled reenactors, it can be easy to miss the two museums that come with the same ticket. Taken together, the DeWitt Wallace Decorative Arts Museum and the Abby Aldrich Rockefeller Folk Art Museum are the brains of the historical operation, each displaying substantial collections and exhibitions on their preservation efforts. A new exhibition, “Upholstery CSI,” is a must-see for what can be revealed in the archeology of fabric and for explaining how the “Graves Approach,” named for Colonial Williamsburg’s upholstery conservator Leroy Graves, seeks to restore furniture to original appearances without disturbing historical remnants. “Don’t hide your light under a bushel”: so the Gospels say, and the one quibble of these two museums, housed together, is that their entrance is hidden beneath a dark stairwell in the town’s 1773 lunatic asylum (really). The institutions look to fix this fault with a new expansion and entrance. Until then, despite appearances, these museums are crazy to miss. —JP

Pope: Poems, edited by Claude Rawson (Everyman’s Library Pocket Poets Series): “You then whose judgment the right course would steer/ Know well each ancient’s proper character,” Alexander Pope wrote in  An Essay on Criticism  (1711). Pope was thinking of Homer and Virgil, of course, but the great eighteenth-century poet himself steered the course of British literature through his poetic satires, criticism, and translations. Pope boasts an intimidating list of achievements. He is the second-most quoted writer (after Shakespeare) in The Oxford Dictionary of Quotations (“Fools rush in where angels fear to tread,” “To err is human, to forgive, divine” . . . the list goes on) and the author of incisive satires on British high society such as the mock-epic The Rape of the Lock  (1712) and the ambitious philosophical poem  An Essay on Man (1734). But despite all the pomp, Pope is eminently readable, particularly for the form he perfected: he established the heroic couplet as a form versatile enough to carry the side-splitting satire of The Dunciad (1728–43) and the high-flying phrases of his translations of Homer. Pope, in this handsome collection from Everyman’s Library, is a poet worth perusing at the start of the new school year, as we also attempt to “trace the Muses upward to their spring.” —HN 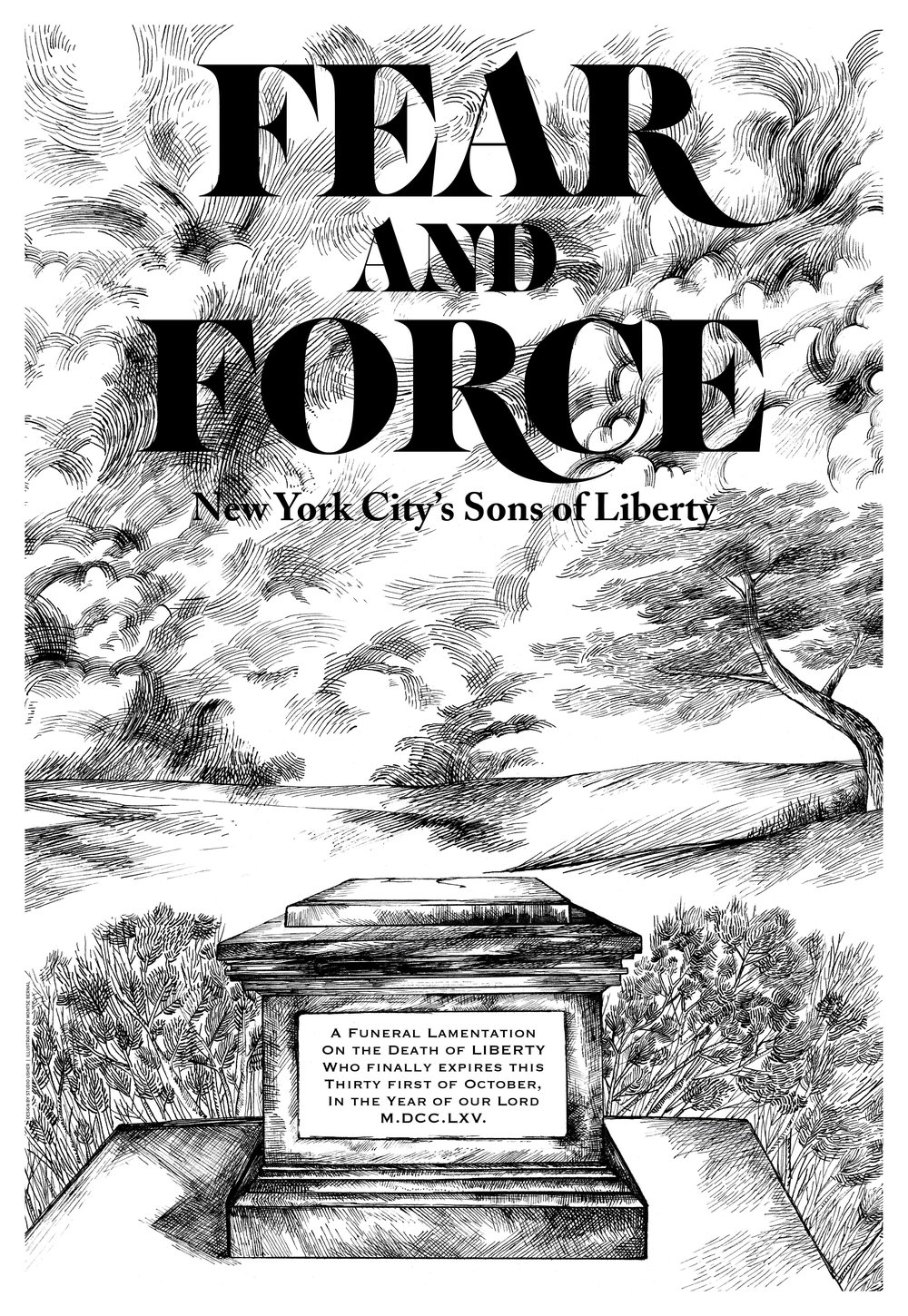 “Fear & Force: New York City’s Sons of Liberty,“ at Fraunces Tavern Museum (opening August 22): Thrilling times they must have been, when American citizens would burn effigies in protest of egregious taxation. “Fear & Force: New York City’s Sons of Liberty,” a new exhibition opening this Wednesday at the Fraunces Tavern Museum (54 Pearl Street), will illuminate the circumstances that led to the founding of New York’s chapter of the Sons of Liberty, the Revolutionary Era–group who took drastic action against nefarious British taxation. Original objects and contemporary depictions will show just how charged the situation in New York was. —BR

From the archive: “The man who created MOMA,” by Hilton Kramer (December 2001). On Alfred Barr, the young founder of New York’s Museum of Modern Art.