“Young People’s Concert,” at the Tanglewood Music Festival (August 10): Like everywhere else, it’s the Year of Bernstein at the Tanglewood Music Festival. This Friday, at 7 p.m. in the Koussevitzky Music Shed, the Boston Symphony Orchestra will honor the centenary of Leonard Bernstein’s birth by paying tribute to what may be the maestro’s most lasting cultural achievement: his Young People’s Concerts, the series of televised performances running from 1958 to 1972 that introduced a generation of children to the joys of classical music. Andris Nelsons will conduct this family-friendly hour-long program called “Why Music Matters—According to Ludwig and Lenny,” while Jamie Bernstein, the author of the new memoir Famous Father Girl, will host a video history of her father’s landmark series. Children of all ages are welcome in the Shed with tickets, while lawn seating for children is free, picnic not included. —JP

“Celia Paul,” at the Yale Center for British Art (through August 12): This week is the last to see “Celia Paul,” an exhibition of six paintings by the contemporary British artist at the Yale Center for British Art. The exhibition is the first of three planned shows at the CBA curated by the critic Hilton Als (subsequent installments will feature the paintings of Lynette Yiadom-Boakye and Njideka Akunyili Crosby). Als considers Paul to be part of a “post-YBA” cadre of contemporary British painters (he also includes Yiadom-Boakye and Peter Doig in this group), defined by what might be thought of as an intimist, introspective response to YBA debauchery. Paul’s predominantly autobiographical oeuvre includes a large number of portraits of herself and members of her family, taking a monastic interest in the spiritual potential of ostensibly ordinary subjects. In this exhibition, two such figure paintings hang alongside two landscapes and two seascapes that are themselves saturated with the emotional intensity of her more well-known portraiture. —AS

“Battery Dance Festival,” at Robert F. Wagner, Jr. Park (August 11–18): New York’s longest-running free public dance festival adopts one of the city’s most iconic views as its backdrop: performances are staged at sunset in Battery Park, with the Statue of Liberty watching from across the harbor. The thirty-seventh annual festival is free and open to the public, with opportunities to watch twenty-five troupes from India to Canada to Kazakhstan. The weeklong dance extravaganza begins Saturday at 8 p.m. with a screening of Moving Stories, a documentary about members of the host troupe, Battery Dance, and their experiences teaching children across the world. Performances are from 7–9 p.m., and free workshops will also take place at the Battery Dance studio at 380 Broadway throughout the week (reservations required). —HN

“Walking Tour: History of Wall Street,” presented by the Museum of American Finance (August 11): While much of New York’s financial activity has moved to midtown, downtown’s long association with the heights of American money resulted in a profusion of architecturally significant buildings, many of which are now landmarked as part of the Wall Street Historic District. From the arcaded New York Stock Exchange (11 Wall) to the almost-French International Mercantile Marine Company Building (1 Broadway), the area is a testament to the ability of capital to produce enduring works of art, given the right circumstances. On Saturday at 11 a.m., the Museum of American Finance, located at 48 Wall Street, will lead a ninety-minute walking tour of New York’s original financial district. —BR 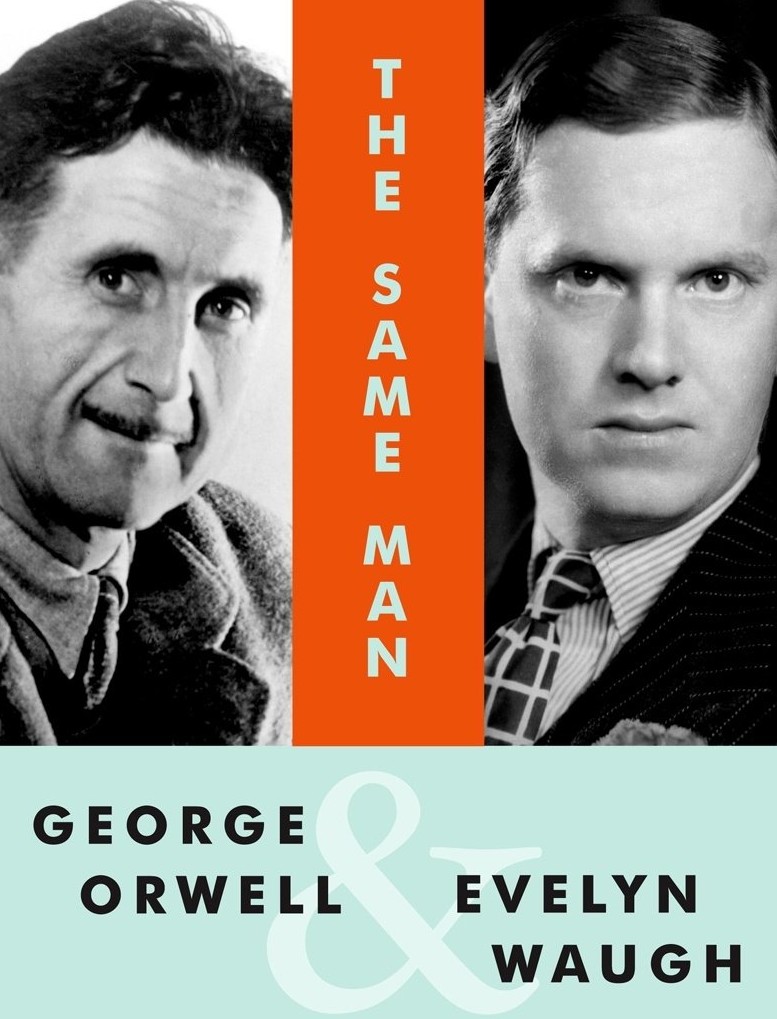 From the archive: “The visions of Orwell & Waugh,” by David Pryce-Jones (September 2008). On David Lebedoff’s The Same Man: George Orwell and Evelyn Waugh in Love and War.

Broadcast: “Is civilization overrated?” (audio article). On a bit of Rousseauvian nonsense taken up by the modern academy.