This week: Waterfront Manhattan, Bill Cunningham, music in the catacombs & more from the world of culture. 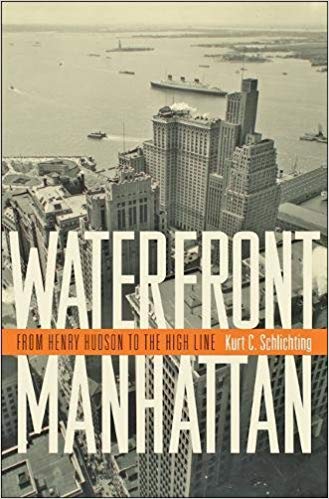 Book talk: “Waterfront Manhattan,” with Kurt C. Schlichting, at the New York Public Library’s Mid-Manhattan branch at Forty-second Street (August 8): Walk along Manhattan’s riverfronts today and you’ll see endless sunbathers, cyclists, tourists, towering skyscrapers, and beautiful parks. The piers that used to welcome cargo ships and ferries now hold concerts and seasonal restaurants. But in the days of maritime shipping, Manhattan’s waterfront was critical in connecting Europe to landlocked American states, making it the site of bustling commercial activity. And control of these shores was always a tricky matter. Kurt C. Schlichting, the Chair in Humanities and Social Sciences at Fairfield University, will be at the New York Public Library next Wednesday to discuss his new book, Waterfront Manhattan: From Henry Hudson to the High Line (Johns Hopkins University Press). —RH

“Andrew Kerr,” at Blum & Poe (through August 17): Andrew Kerr is a Glasgow-based painter, and he is having his first solo exhibition in New York City this month at East Sixty-sixth Street’s Blum & Poe. Kerr’s intimate abstractions of acrylic on paper, sometimes collaged and often framed by an irregularly shaped plywood construction, are of a particular understated mood that is difficult to place. Kerr’s pale and compelling colors, built up through a succession of translucent marks, give the paintings a slow-burning warmth and airy atmosphere that foils the cool industry of their material presence. —AS 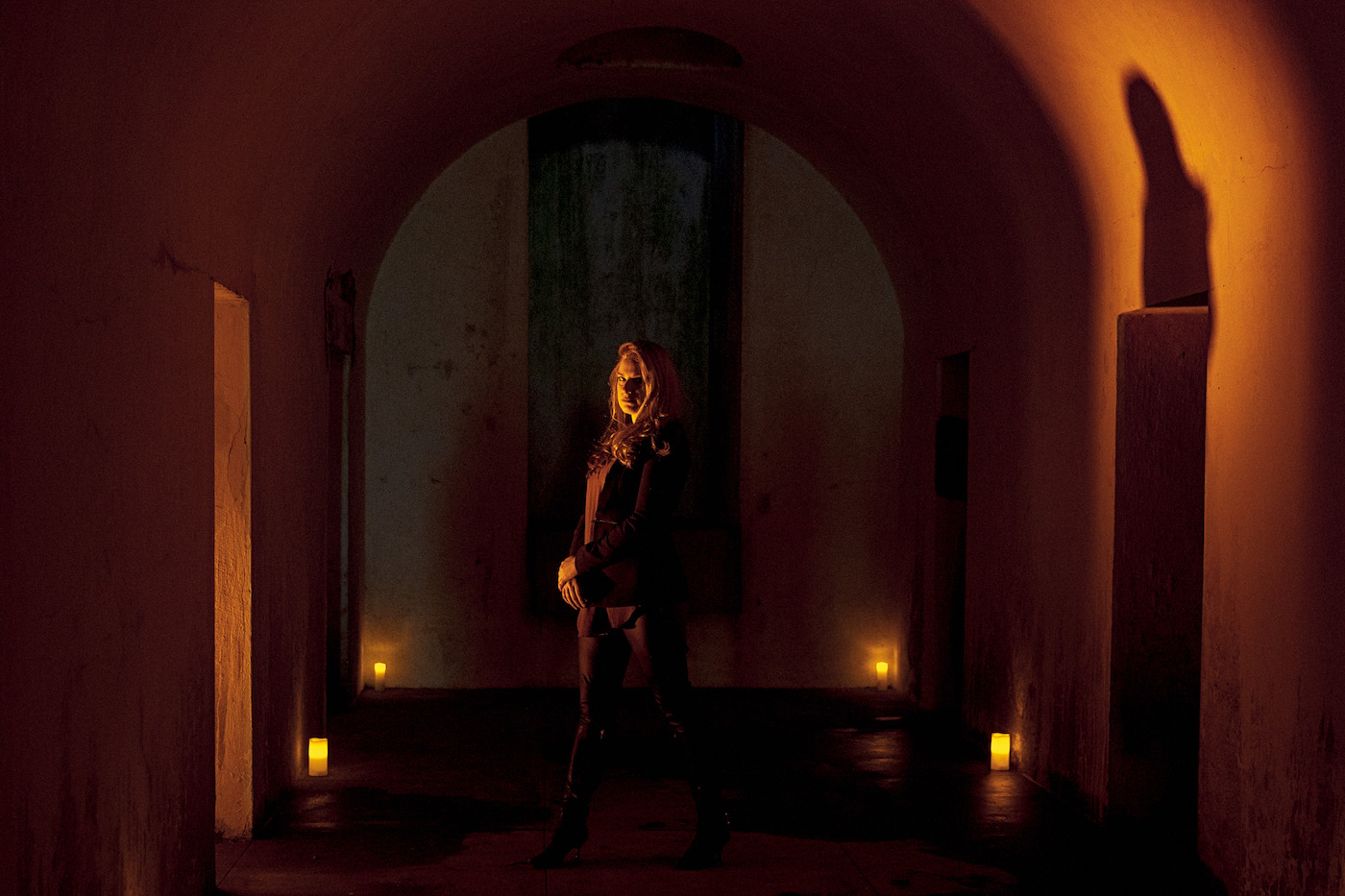 “Bridget Kibbey & Friends: The Sacred and the Profane,” at Green-Wood Cemetery Catacombs (August 6): There could be no better atmosphere for Bach’s haunting Toccata and Fugue in D Minor or Debussy’s eerie Danses Sacrée et Profane than a graveyard. In the first of a new concert series at Green-Wood Cemetery, the renowned harpist Bridget Kibbey and her string ensemble will perform these sepulchral set pieces, along with Benjamin Britten’s Lachrymae, Camille Saint-Saëns’ Fantaisie, and André Caplet’s Conte Fantastique. Both the venue and the program give audiences a glimpse beyond the concert-going experiences of mere mortals: the Catacombs are usually closed to the public, but they will open at sunset for a pre-concert reception, followed by an evening of ghost stories on the strings. If you can’t make it Monday, fear not: the series runs through October, with performances of “modern medieval” music, new operatic sketches based on Frankenstein, and more. —HN

“Celebrating Bill Cunningham,” at the New-York Historical Society (through September 9): Bill Cunningham, the late society photographer for The New York Times, was instantly recognizable about town: his blue French workman’s jacket and rickety bicycle gave him away even in the crowds at the corner of Fifth Avenue and Fifty-seventh Street, a favorite shooting spot. There is just over a month left to see the New-York Historical Society’s commemoratory exhibition on the great photog, which includes snaps of New York’s “social X-rays,” as well as personal effects such as the famous bicycle. —BR

From the archive: “Swimming with ‘Leviathan,’ ” by Kenneth Minogue (March 2013). Reconsidering Hobbes’ magnum opus with the release of a new edition.

From the current issue: “A writer’s writer,” by Finnegan Schick. On The Winter Father: Collected Short Stories and Novellas, Volume 2, by Andre Dubus.

Broadcast: “At Grandpa Twain’s knee,” (audio article), by Stefan Beck. On the Sage of Hannibal’s Autobiography.