This week: Homer’s photos, Brooklyn by boat, poetic Pushkin & more from the world of culture. 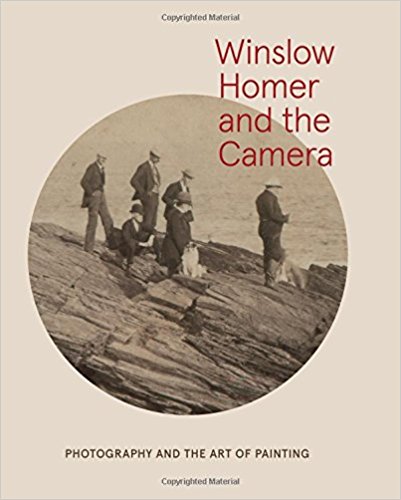 Winslow Homer and the Camera: Photography and the Art of Painting,by Dana E. Byrd and Frank H. Goodyear III (Yale University Press): If you can’t make it up to Maine by October, don’t despair: the photography of Winslow Homer, now on display at the Bowdoin College Museum of Art, is available in print. Homer seldom got behind the camera, which was on the rise in the art and journalism worlds while he was an illustrator at Harper’s Weekly in the 1860s and ’70s. Although he used photographs as reference points for some of his Harper’s wood engravings (such as 1861’s Inauguration of Abraham Lincoln), Homer preferred to draw and paint from life. But he was intrigued by the way cameras captured light, character, and form, and he eventually purchased his first camera in 1882. While Dana E. Byrd and Frank H. Goodyear III acknowledge that photography was never a serious artistic pursuit for Homer, they do bring into focus the camera’s influence on his painting and illustration. The book includes photographs of the artist and of the cameras of his day, along with essays on the development of the medium. —HN

“Gustav Klimt and Egon Schiele: 1918 Centenary,” at the Neue Galerie New York (through September 3):  Born nearly thirty years apart, Gustav Klimt and Egon Schiele were felled in 1918, along with upwards of fifty million other poor souls, by the infamous Spanish flu. One hundred years later, an ongoing exhibition at the Upper East Side’s Neue Galerie tracks the mentor–mentee relationship of these two leaders of Viennese modernism. The show gives us a chance to consider the extent of their artistic achievements, and to ponder the untapped potential of explorations that were rudely cut short by early death. Highlights include two large landscapes by Klimt, as well as an intimate room packed to the rafters with drawings and sketches by both artists. —AS

Brooklyn’s Western Waterfront boat tour, Open House New York (July 18): From a Dutch-settled village, to the site of Fort Defiance, to a major shipbuilding center, to “the place where IKEA is,” Red Hook and its neighboring Sunset Park have worn many masks through the years. Now, with the redevelopment of Industry City, Brooklyn’s western waterfront is poised to enter a new phase. Learn about the history and future of one of New York’s most important industrial areas on a sunset cruise this Wednesday, presented by Open House New York. —BR 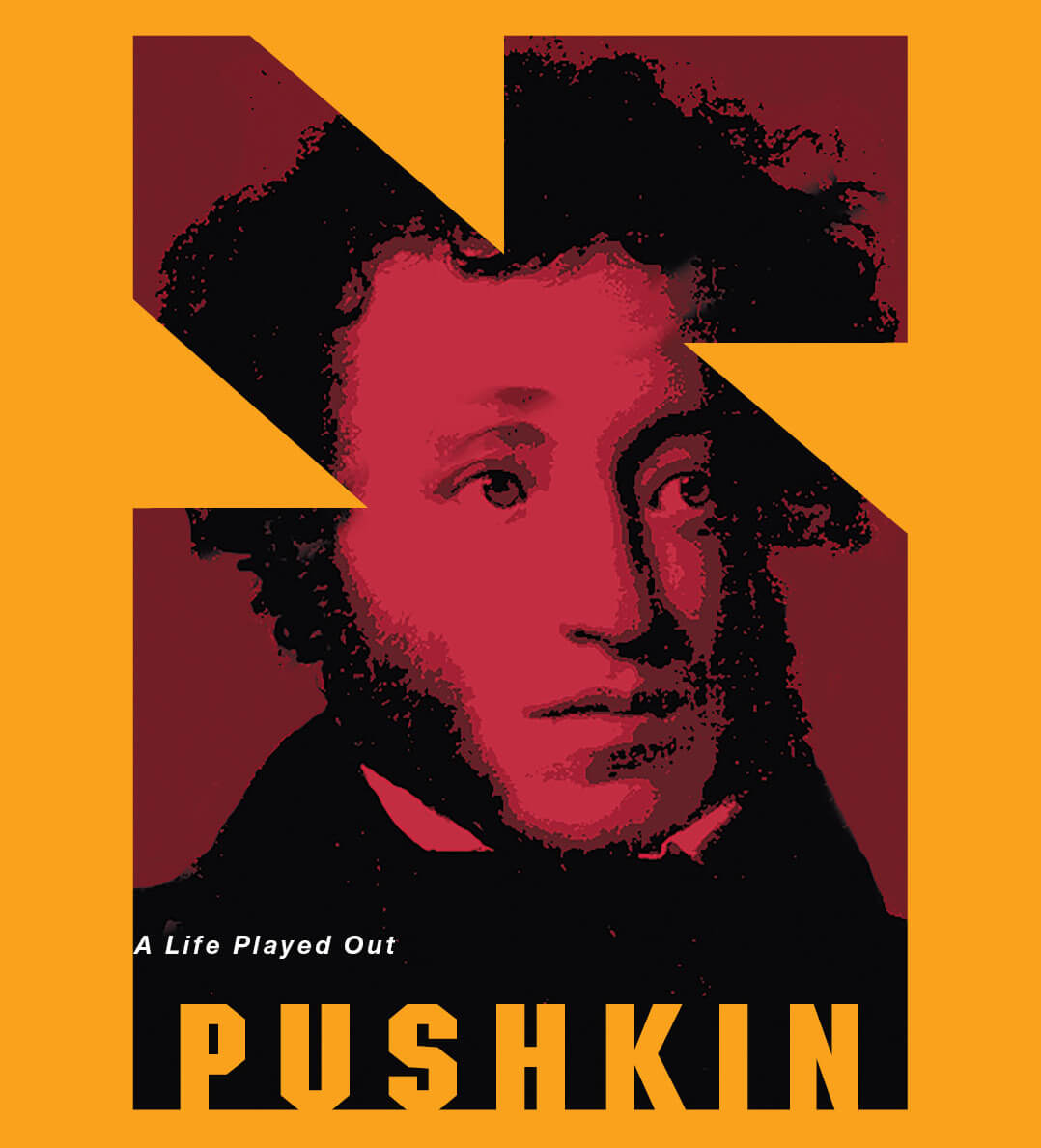 “Pushkin,” at the Sheen Center (July 25 through August 25): It seems fitting that the author of the great verse novel Eugene Onegin should be depicted on-stage through poetry. Alexander Pushkin, the Romantic, reformer, and first Russian literary superstar, was censored by Tsar Nicholas I for poetry and novels that argued for an end to serfdom; his famous retort to the Tsar was “Autocratic miscreant, Thee, thy throne I detest” (a line that must roll off the tongue more smoothly in Russian). New York–based playwright Jonathan Leaf depicts Pushkin’s fiery final years before his death in 1837 in a new verse drama, which opens next week at the Sheen Center’s Black Box Theater. For the past twenty years, Leaf has been cultivating a reputation among playwrights for his mastery of this unconventional genre: “He’s pulled off the rare achievement, in the modern age, of writing convincing verse drama which is also good dramatic speech,” said James Wood, then at The New Republic, of Leaf. Before you go, check out an excerpt, and purchase tickets in advance here. —HN 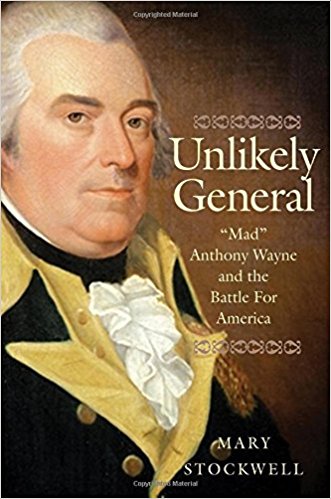 “Unlikely General: ‘Mad’ Anthony Wayne and the Battle for America,” the Bryant Park Reading Room at the New-York Historical Society (July 18): By 1792, “Mad” Anthony Wayne had earned a mixed record in the Revolutionary War, been tossed from Congress for committing voter fraud, enjoyed years of hard drinking, and gained a nickname thanks to his short temper. Despite all of this, President George Washington saw in this “unlikely general” an ability to secure the western territories north of the Ohio river during the Northwest Indian War, which is exactly what Wayne did. His success redeemed his reputation, though, unfortunately for him, the nickname would stick. In her new book, Mary Stockwell takes care to uncover the resilience, as well as the many flaws, of this early American hero. She will be at the Bryant Park Reading Room on Wednesday discussing Unlikely General. —RH 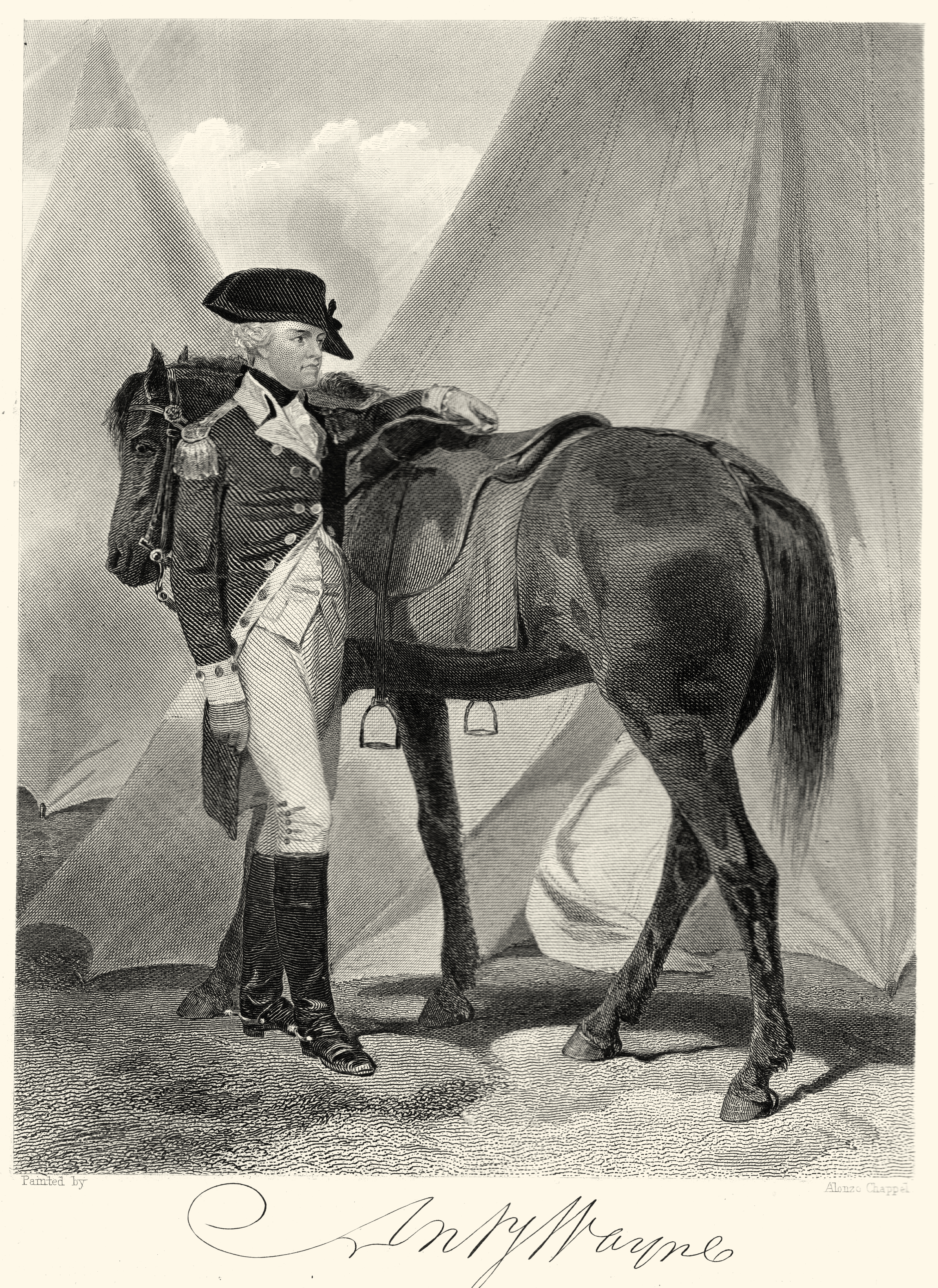 From the archive: “The eclipse of listening,” by Roger Scruton (November 1996). The third in a series on “The future of the European past.”

From the current issue:“American treasures,” by Genevieve Wheeler Brown. On the National Society of Colonial Dames of America.

Broadcast: “Leszek Kolakowski & the anatomy of totalitarianism” (audio article), by Roger Kimball. On the life and work of the philosopher Leszek Kolakowski, who is “well-known without being known well.”