The Trial of Adolf Hitler: The Beer Hall Putsch and the Rise of Nazi Germany, by David King (W. W. Norton & Company): On the night of November 8, 1923, Adolf Hitler and 603 members of the Sturmabteilung, the early Nazi Party’s paramilitary branch, stormed into the Bürgerbräukeller, a large beer hall and political arena in the center of Munich, wherein a right-wing Bavarian political meeting was taking place. This dramatic attempt at a putsch, or coup, initiated a series of dramatic events that precipitated the astonishing rise to power of Hitler and his fledgling Nazi Party. In The Trial of Adolf Hitler, David King tracks the progression of Hitler’s failed coup, arrest, and subsequent trial, which threw Hitler into the public spotlight and gave him a platform on which to introduce his demagogic powers to the German people. A story that drew interest across the globe at the time, but which has been largely forgotten in the annals of World War II history, this narrative is brought to our renewed attention by a book that is as captivating as it is well researched and scholastically precise. —AS

“Andrew Wyeth: In Retrospect,” Brandywine River Museum of Art, June 24 through September 17, 2017: There’s the history of American art, and then there’s Andrew Wyeth (1917–2009). Or at least that’s how it has long appeared for this famous and infamous outlier of post-war American art, whose narrative portraits in tempera, watercolor, and drybrush have been papered over in public adoration and critical contempt. Opening this week at the Brandywine River Museum of Art, “Andrew Wyeth: In Retrospect” provides a chance to reconsider Wyeth’s particular achievement with a broad survey of his work, from his stunning brushwork to his choice of subject matter, much of it rooted in Pennsylvania’s Brandywine Valley where Wyeth lived. The exhibition, co-curated by Audrey Lewis and Patricia Junker, can be paired with tours of the Chadds Ford studios of Andrew and his father, N. C., along with the Kuerner Farm, a seven-decade focus for Wyeth. —JP

“Mendelssohn: Symphonies 1–5,” Yannick Nézet-Séguin, Deutsche Grammophon: Pace T. S. Eliot, June is the cruelest month for fanatics of art music. With New York’s major venues all closed until the fall, and with the start of summer festival season still weeks away, this is the time of year to catch up on album releases. An item from Deutsche Grammophon this week fits the bill perfectly: Yannick Nézet-Séguin, already justly celebrated as the Music Director of the Philadelphia Orchestra and soon to become much more familiar to local audiences in the pit at the Metropolitan Opera, has a sparkling new album of Mendelssohn’s five mature symphonies, recorded live with the Chamber Orchestra of Europe and the RIAS Kammerchor. Listen in particular to his bounding rendition of the “Italian” Symphony's opening Allegro vivace, among the most perfect representations of beaming sunshine in the concert repertoire. —ECS 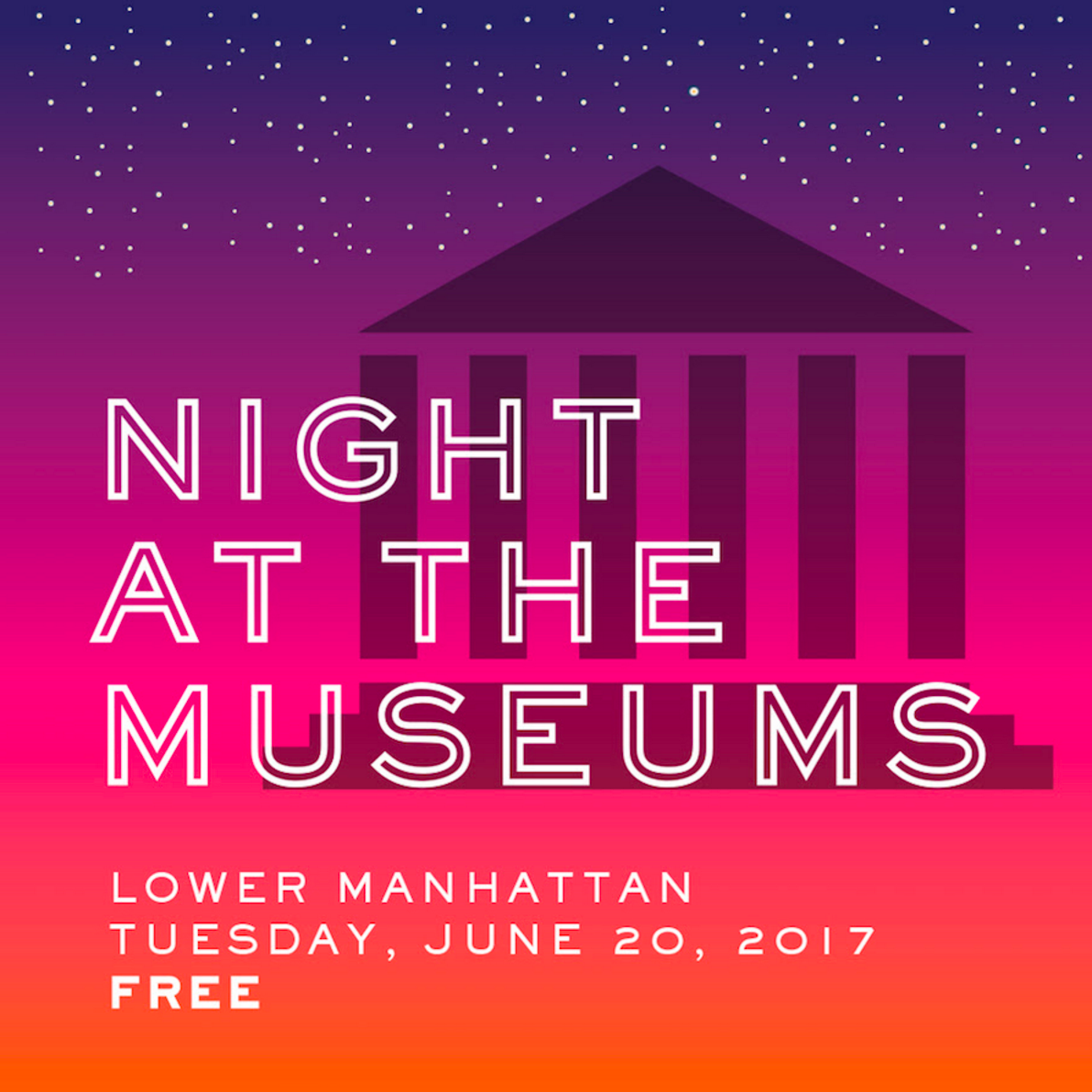 Night at the Museums, Lower Manhattan, June 20, 2017: Lower Manhattan, the financial, judicial, and governmental hub of the city, is also home to one of the densest clusters of cultural institutions on the island. Tuesday night, fifteen museums and historic sites in lower Manhattan will offer free admission to the public (from 4:00–8:00 p.m.). Among those participating are the Museum of Jewish Heritage, the Fraunces Tavern Museum, the National Archives at New York City, the National September 11 Memorial Museum, the South Street Seaport Museum, and many more. If that isn’t incentive enough, thirty-five restaurants in the district will be offering special deals during this wonderful event. —RH

From the archive: “Doubling in Dublin” by Dominic Green: On The Real People of Joyce’s Ulysses by Vivien Igoe.

From the current issue: “Art in Conversation” by Philippe de Montebello: On museums as havens for culture.

From our editors: “The Great War’s Great Historian Appreciated the Good Life,” by Roger Kimball (The Wall Street Journal)

Broadcast: “Conserving Kahn” by George Knight: On the renovation of the Yale Center for British Art. 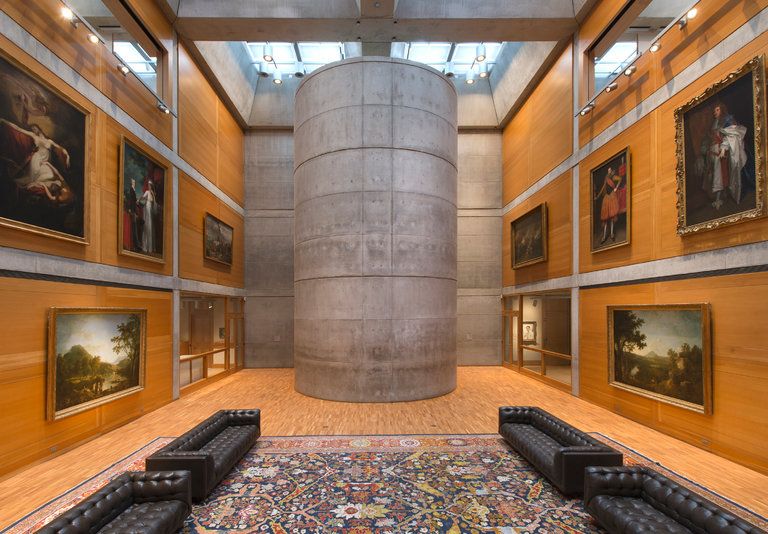