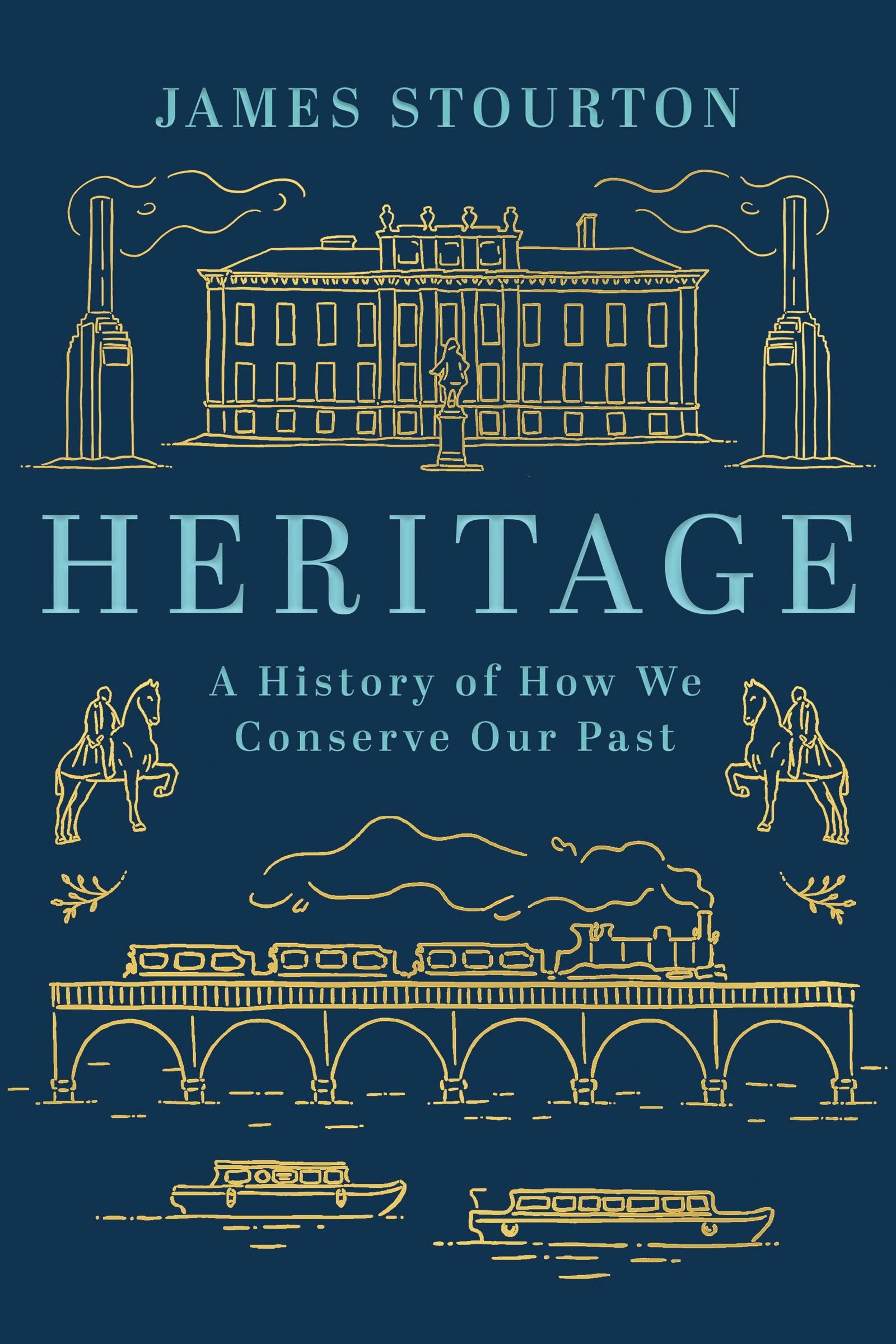 Heritage: A History of How We Conserve Our Past, by James Stourton (Head of Zeus): James Stourton opens his history of the heritage movement in Britain with the salvo that “Heritage is who we are and where we live.” The solipsists of our time might disagree, but Stourton contends that heritage, far from the preserve of specialists and enthusiasts, is for everyone: “It is the place we were born, the street we inhabit, the local park and the places we visit.” His new history of the two major periods of conservation in Britain, the 1880s and 1960s, sheds light on the knotty questions of what merits conservation, and why. —BR 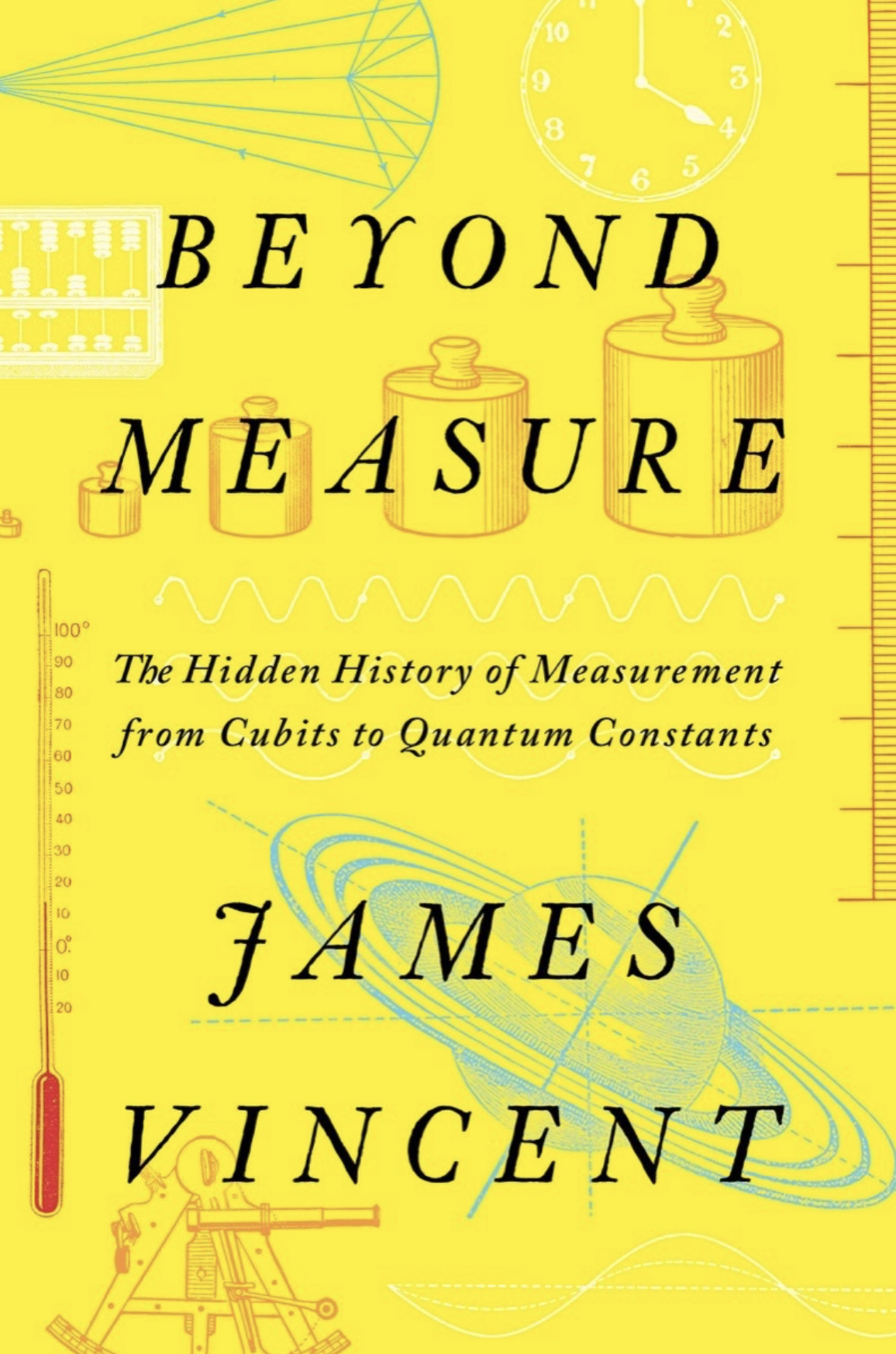 Beyond Measure: The Hidden History of Measurement from Cubits to Quantum Constants, by James Vincent (Norton): It is a part of human nature to search for finer things—finer understandings, finer details, finer measurements. Our motivations for such measurements have evolved through human history—from agricultural and religious calendars to legal and economic systems. Measurement, especially when applied as a standard, confers authority upon its rulers. In his quirky history Beyond Measure, James Vincent traces the evolution of measurement, its uses, and its motivations, covering topics such as ancient units of measurement, the scientific revolution in Europe, and the ongoing culture war between the imperial and metric systems. —JW

Dialogues des Carmélites, composed by Francis Poulenc, at the Metropolitan Opera (opening on January 15): In some of the greatest works on the opera stage, the Catholic Church comes off none too well—think of the anticlerical caricatures in Puccini’s Tosca or Verdi’s Don Carlos, to name just a couple. Some balance is needed: enter Francis Poulenc’s Dialogues des Carmélites, the deeply religious composer’s operatic masterpiece and a tribute to the martyrdom of a group of sixteen Carmelite nuns during the French Revolution’s Reign of Terror. Over the course of twelve scenes and interlacing instrumental passages, we witness the inner thoughts, fears, and eventual moral triumph of the sisters as the sound of Robespierre’s guillotine draws ever nearer. Opening this Sunday at the Met and running through the end of the month, this revival of John Dexter’s austere staging is helmed by the conductor Bertrand de Billy, with the sopranos Ailyn Pérez and Christine Goerke in leading roles. —IS 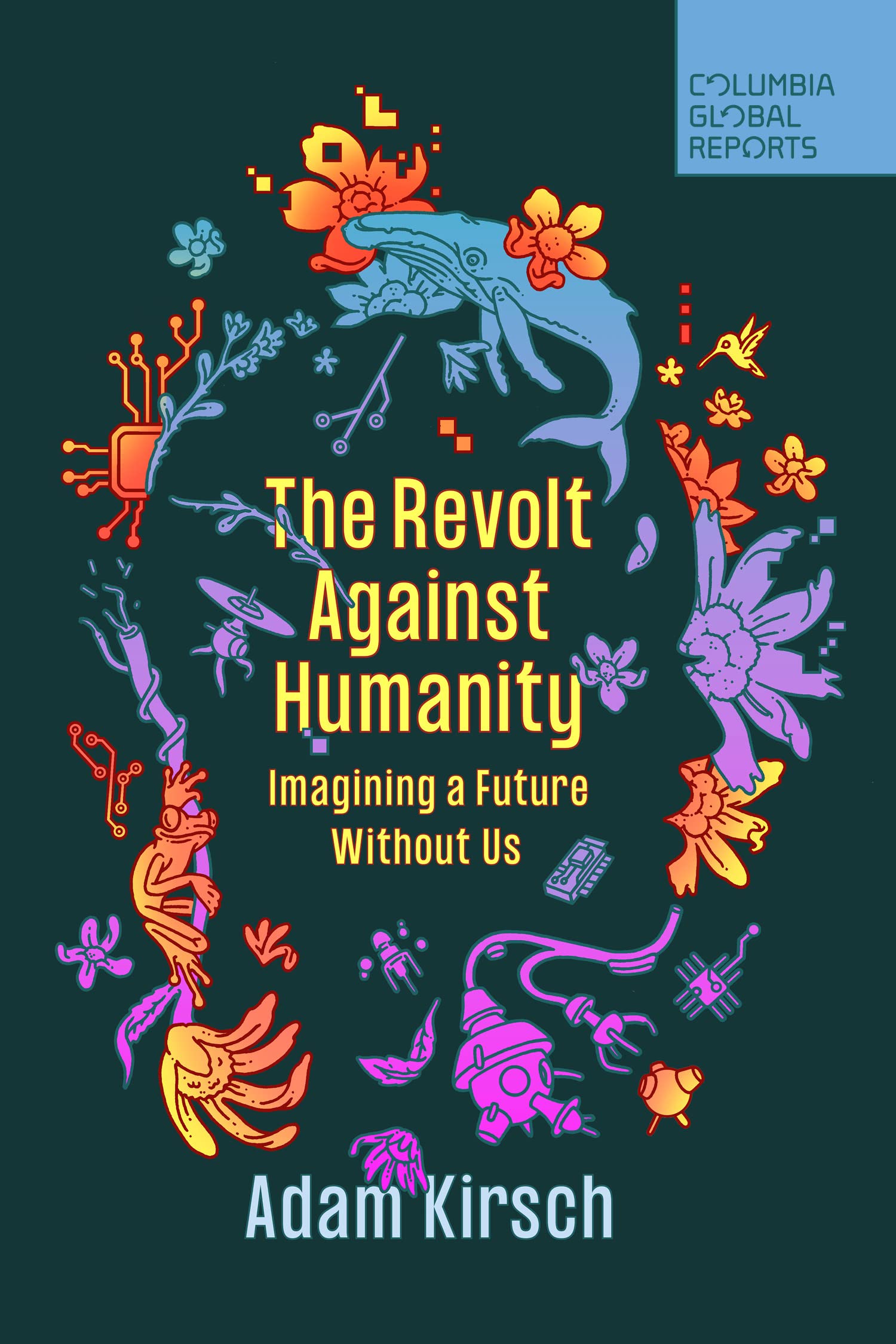 “Adam Kirsch + Clive Thompson: The Revolt Against Humanity,” at the Strand Book Store (January 12): It felt like Groundhog Day last week when the unrepentant Malthusian bugaboo Paul Ehrlich took to 60 Minutes to inform us that, absent dire intervention, the world would once again be ending tomorrow. In his brief but fascinating The Revolt Against Humanity: Imagining a Future Without Us, our own Adam Kirsch explains why predictions of humanity’s passing have been more than a passing fad in the last half-century, linking them to two broader ideologies that now dominate the way we think about the future: transhumanism and Anthropocene antihumanism. Join Kirsch at the Strand Book Store this Thursday at 7 p.m. for a discussion of his book with the science and technology journalist Clive Thompson. Advance registration is required. —RE

“Musée Degas,” by Karen Wilkin (November 1997). On “The Private Collection of Edgar Degas” at the Metropolitan Museum of Art, New York.

“Sins against children,” by Scott W. Atlas. On America’s moral compass in the face of COVID.