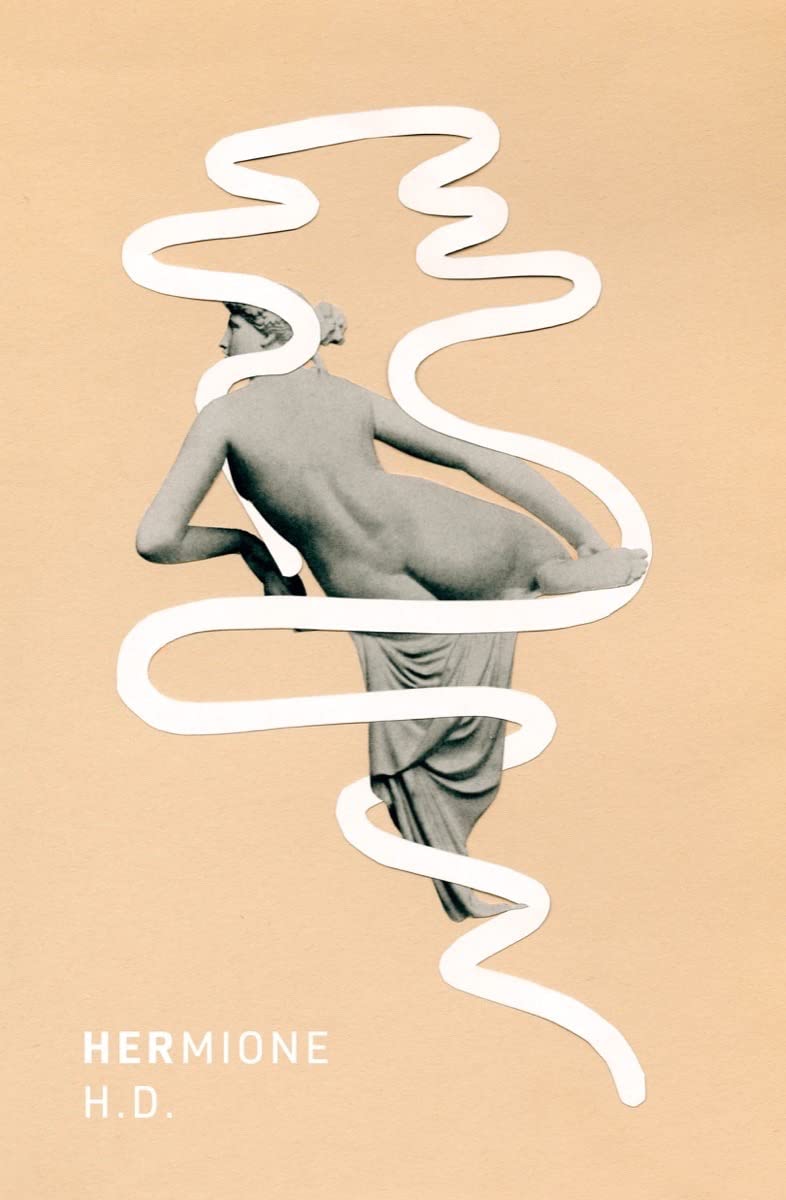 HERmione, by H. D. (New Directions): “What’s in a name?” Shakespeare asks. “Everything,” H. D. answers in HERmione, though it takes a whole novel to say so. Such an answer befits the writer who pruned her full name—Hilda Doolittle—down to just its initials, its most essentialized components, at the suggestion of Ezra Pound. HERmione was written in 1927 but unpublished until 1981, twenty years after the author’s death, and has since remained largely out of print. Fortunately, a new edition from New Directions makes the cryptic text widely available. Hypnotic and recitative, enigmatic and self-aware, the semi-autobiographical novel is equal parts puzzle, pun, and palimpsest. The prose maintains the electric punch of H. D.’s Imagist poetry, and in general the text observes the modernist tendency to cleverly encode emotional meaning beneath several layers of reference and obfuscation. What results is a tricky and rewarding exploration of the demands of artistry, names, and language. HERmione is vital for anyone seeking to understand the life and work of one the twentieth century’s most elusive wordsmiths. —LL 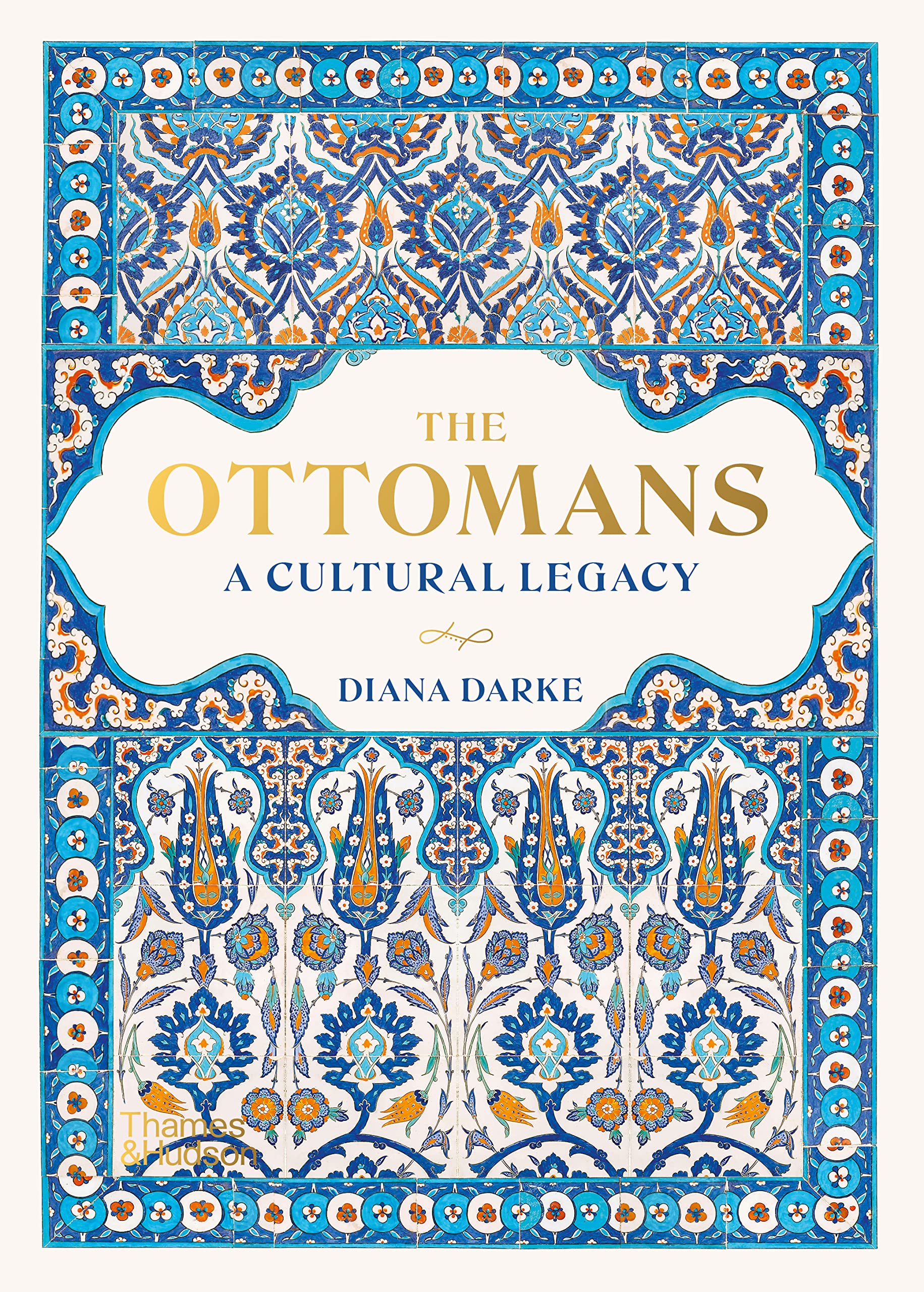 The Ottomans: A Cultural Legacy, by Diana Darke (Thames & Hudson): One century after the collapse of the Ottoman Empire, it is time to take a new look at the six-hundred-year-old civilization and its culture, the author Diana Darke writes. She begins her new book The Ottomans: A Cultural Legacy by denouncing the commonly held notions of the Ottoman Empire as the “Sick Man of Europe” or “the terrible Turk” as “stereotypes” that have led to the widespread disappearance of a legitimate or rigorous understanding of the Ottomans and their traditions. This book is a lively attempt to rectify that gap in knowledge. A total of 149 wonderful images of paintings, maps, and manuscripts accompany the book’s twelve chapters, each of which tackles a specific cultural realm of the empire, such as “Religious Values,” “Literary Curiosities,” and “Aesthetic Sensitivities.”  —JW 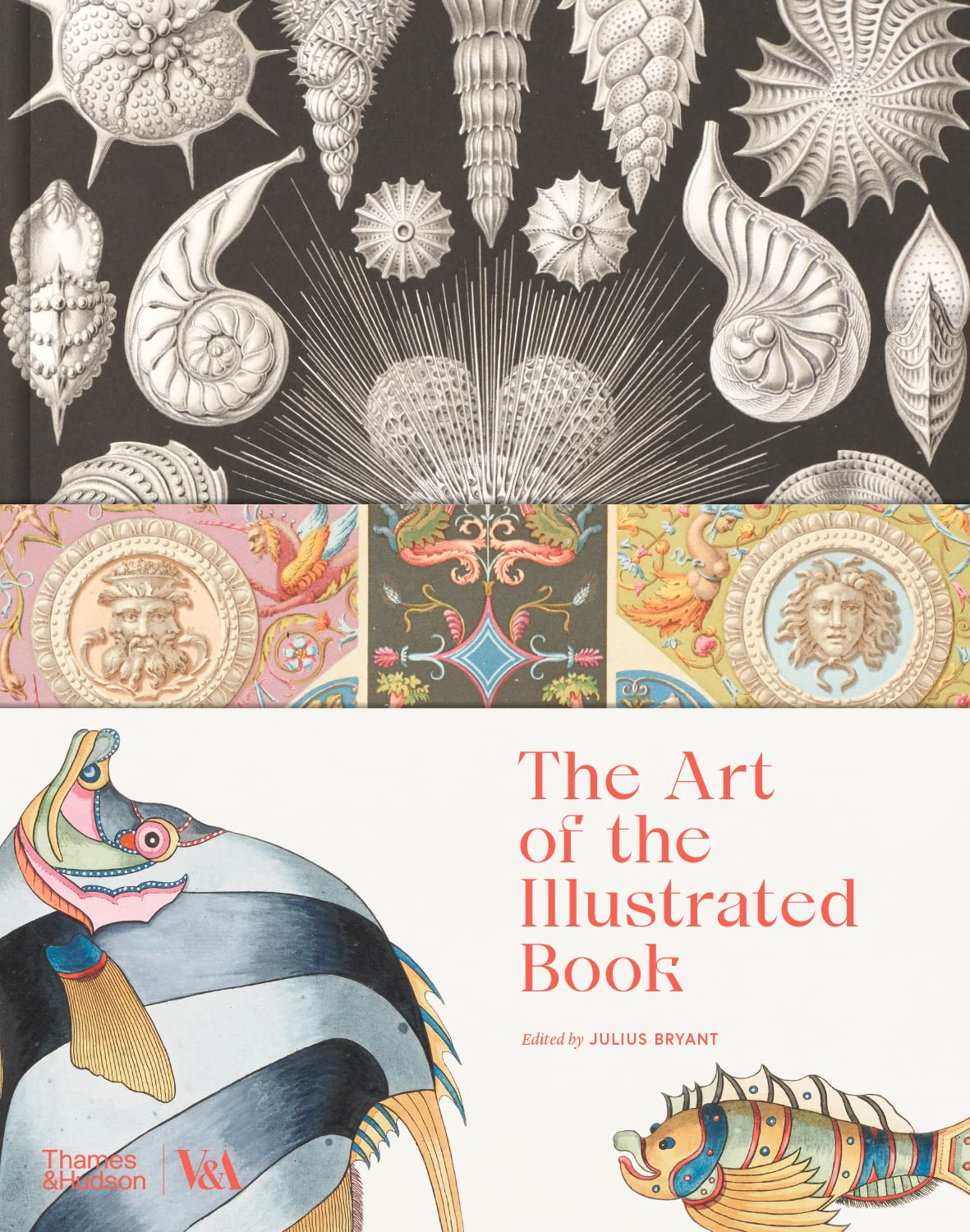 The Art of the Illustrated Book, edited by Julius Bryant, with Elizabeth Yvard (Thames & Hudson): In the beginning was the Word, but nearly from the invention of moveable type there were illustrations—the first printed illustrated books date to just five years after the appearance of Gutenberg’s Bible. In The Art of the Illustrated Book we are given a tour d’horizon of book illustrations using 153 examples from the collections of the Victoria & Albert Museum’s National Art Library. Capsule entries on these objects are paired with stunning photographic reproductions, assuring this title a place on many Christmas lists. —BR

“Ophir and Friends: a tribute to Ophir Agassi,” at the New York Studio School (through December 18): The astonishing syncretism of Ophir Agassi is on display at “Ophir and Friends,” a compact exhibition at the New York Studio School curated by Karen Wilkin with Christina Kee and centered on the late painter’s work. Greeting the viewer at the entrance is Fortunes Told (2009–11), a series of forty-eight small paintings combining motifs that were assigned to a deck of cards and chosen at random. Instead of giving us dry, self-serious Surrealism, Agassi arranges these motifs to give us intimate, deliciously colored vignettes conveying both whimsy and mystery. The second half of the show features his later, larger-scale paintings of gurus, Madonnas, and other figures, which double as experiments in abstraction and geometry. Next to these are works from colleagues and contemporaries so diverse—from portraits by Graham Nickson and Rachel Rickert to black-and-white cityscapes by Karlis Rekevics, to pure abstractions by Patricia Treib and Jill Nathanson—that it would be hard to imagine a common stylistic denominator without Agassi beside them. —RE

“History by other means,” by Anthony Daniels (October 2003). On Cambodia after the Khmer Rouge.