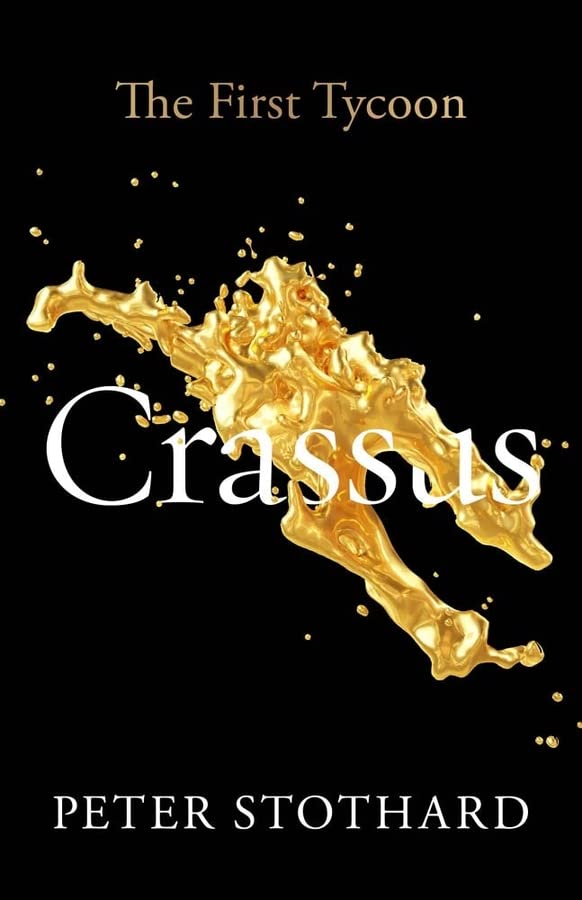 Crassus: The First Tycoon, by Peter Stothard (Yale University Press): For the newest book in Yale University Press’s biographical series “Ancient Lives,” Peter Stothard recounts the life of Marcus Licinius Crassus (115–53 B.C.) and his role in Roman politics in the waning decades of the republic. Considered by historians to be one of Rome’s richest men and the empire’s first political financier, Crassus amassed his fortune through the spoils won from Sulla’s civil war against Marius and Cinna, and he leveraged his newfound wealth for political influence in the capital. By the 50s B.C., Crassus had grown jealous of the military achievements of his triumvirate peers Caesar and Pompey, so he mustered an army and invaded distant Parthia. Instead of securing lasting glory, Crassus’s overwhelming failure of a campaign cost him not only his reputation, but also his life. Short, punchy chapters in Crassus: The First Tycoon make for a quick and compelling read on this Roman power-grabber. —JW 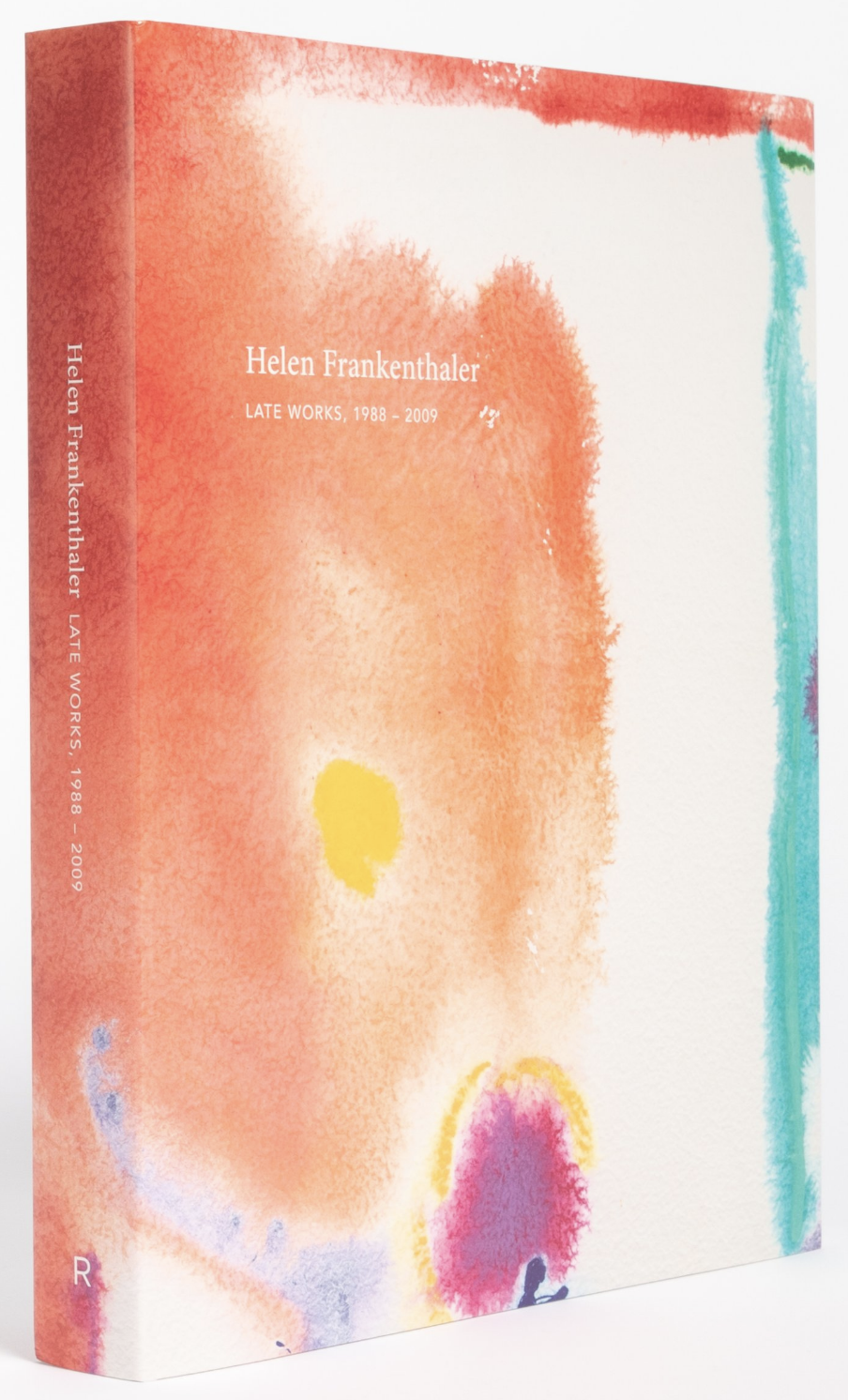 Helen Frankenthaler: Late Works, 1988–2009 (Radius Books): Helen Frankenthaler painted Mountains and Sea (1952) when she was just twenty-three years old. For any artist to make such a splash at a very young age, the early breakthrough can overshadow later work. Yet as close observers well know, Frankenthaler (1928–2011) went on to enjoy six decades of prolific output. A major new catalogue by Radius Books looks to Frankenthaler’s final two decades of paintings and prints. Noting her belief in tradition, in a lecture in 1996, reprinted here, she spoke of this trajectory: “I find I am essentially true to my own wrist or signature; a continuity with visible changes and developments along the way, one basic gestalt or frame of reference remains.” —JP

Don Carlo, by Giuseppe Verdi at the Metropolitan Opera (November 23, 26, 30, & December 3): Last spring, the Met gave us the five-act, French-language version of  Don Carlos, Verdi’s longest and most political opera, a historical tragedy set during the time of the Inquisition in sixteenth-century Spain. For four more dates this week and next, the Met is again staging David McVicar’s production, but in the opera’s shorter, more popular Italian edition: Don Carlo, missing, most prominently, its original first act (and final  s). Still a behemoth grand opera running for four acts and four hours, this spectacle is not to be missed, especially for one of the rare bass duets in the repertoire, a climactic scene of towering egos and moral sophistry straight out of Dostoevsky—King Philip II’s audience with the blind, ninety-year-old Grand Inquisitor. Günther Groissböck and John Relyea face off in those two roles, respectively, joined by the mezzo Yulia Matochkina (Eboli), the soprano Angela Meade (Elisabeth), and the tenor Russell Thomas (Don Carlo). Carlo Rizzi conducts. —IS

“Ritual and Memory: The Ancient Balkans and Beyond,” at the Institute for the Study of the Ancient World (through February 19): In Book V of his Histories Herodotus tells of a Thracian people (living “above the Krestonians”—no proper name given) who practice a peculiar burial custom. Whenever a man dies, a contest is held to determine which one of his many wives he loved the most. The winner, Herodotus relates, “is eulogized by both the men and the women, after which her closest relative cuts her throat over the grave and she is buried with her husband.” Alas, the ISAW’s new “Ritual and Memory: The Ancient Balkans and Beyond” cannot quite confirm the historian’s report, flesh and blood being less durable than earthenware, bronze, or gold. But the many fascinating objects on display here, drawn from ancient burial mounds and other ritual sites in the Balkans and Eastern Europe, offer an account of prehistoric religion every bit as vivid and suggestive as Herodotus’s. From six-millennium-old sanctuary models and alluring figurines to sumptuous jewelry hoards and Greek-derived drinking vessels, each of these items raises more questions about the ancient world than it answers, which is a good thing. —RE

“The Book Gallery: Kirk’s Ghostly Tales,” featuring James Panero.  The executive editor of The New Criterion joins Luke Sheahan and Adam Simon on this installment of the Book Gallery series by The Russell Kirk Center.

“Ab Ex lives” by Dana Gordon.  On “Life in Action,” recent paintings by Francine Tint at the National Arts Club.