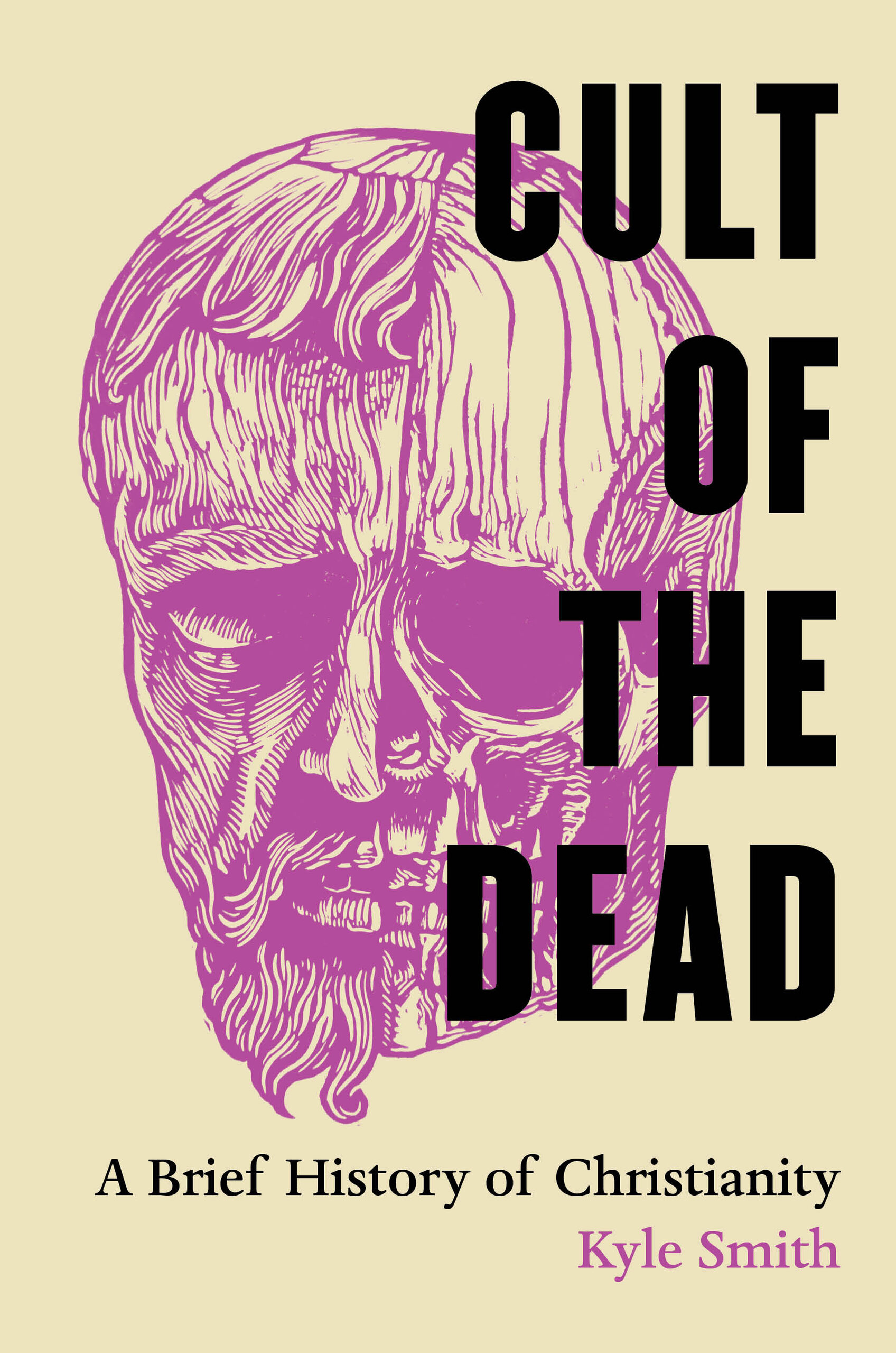 Cult of the Dead: A Brief History of Christianity, by Kyle Smith (University of California Press): To preface his new book, the scholar Kyle Smith quotes William Faulkner: “The past is never dead. It’s not even past.” In this sense, he argues, Christianity is a religion of the past, a “cult of the dead” that is still very much alive. Dying for the faith forged a holy bond with the Almighty, and the earthly remains of martyrs and their instruments of death act as direct intercessors for the laity to communicate with heaven. Christians venerate a variety of objects, from wood fragments of the True Cross to the finger bones of lesser saints. Relics have possessed an incredible amount of religious, social, and political power throughout history: they have effected miracles and cures, determined the religious calendar, protected (or destroyed) harvests, inspired armed conflict, conferred unquestionable political legitimacy, and acted as a type of religious commodity. For a topic that encompasses millennia of fascinating history, Smith’s digestible book offers a compelling and comprehensive introduction to the role of the lives and afterlives of Christianity’s martyrs in Western society from late antiquity to the present day. —JW

“The Ronald S. Lauder Collection” at Neue Galerie, New York (November 11 through February 13, 2023): It is not every day that a major collector opens up his home. For the twentieth anniversary of Neue Galerie, the museum for German and Austrian art from the early twentieth century that he cofounded on Fifth Avenue, Ronald S. Lauder is doing the next best thing, exhibiting five hundred works from his personal collection across the museum’s two gallery floors. With work ranging from Greek and Roman sculpture through Italian thirteenth- and fourteenth-century painting, on up to the early-twentieth century, the exhibition serves to complement a similar showing of Lauder’s collection ten years ago. In January 2023, a catalogue of the collection will be published by Prestel with contributions by Maryan W. Ainsworth, Keith Christiansen, Elizabeth Szancer, Valerio Turchi, William Wixom, and the Neue director Renée Price. —JP

Mahler’s Symphony No. 7 performed by the Berliner Philharmoniker and Kirill Petrenko at Carnegie Hall (November 10 & 12): After last month’s performance of Mahler’s eminently pleasurable Symphony No. 1 (read my review of the Los Angeles Philharmonic’s concert here), audiences have a chance this week to hear the more rarely performed Symphony No. 7, perhaps Mahler’s strangest and most misunderstood work. Mahler may not have sanctioned its nickname the “Song of the Night,” but it fits, at the very least, its middle three movements, which dilate on the theme of nighttime and toy with the macabre via prickly, progressive harmony. Expect a healthy dose of Mahlerian humor and irony towards the end, when the composer trundles out parodic snippets of Wagner and Viennese operetta, and listen for the sounds—unusual on the symphony stage—of guitar, mandolin, and Alpine cowbells. This Thursday and Saturday, Kirill Petrenko leads the Berliner Philharmoniker in Mahler at Carnegie Hall. —IS 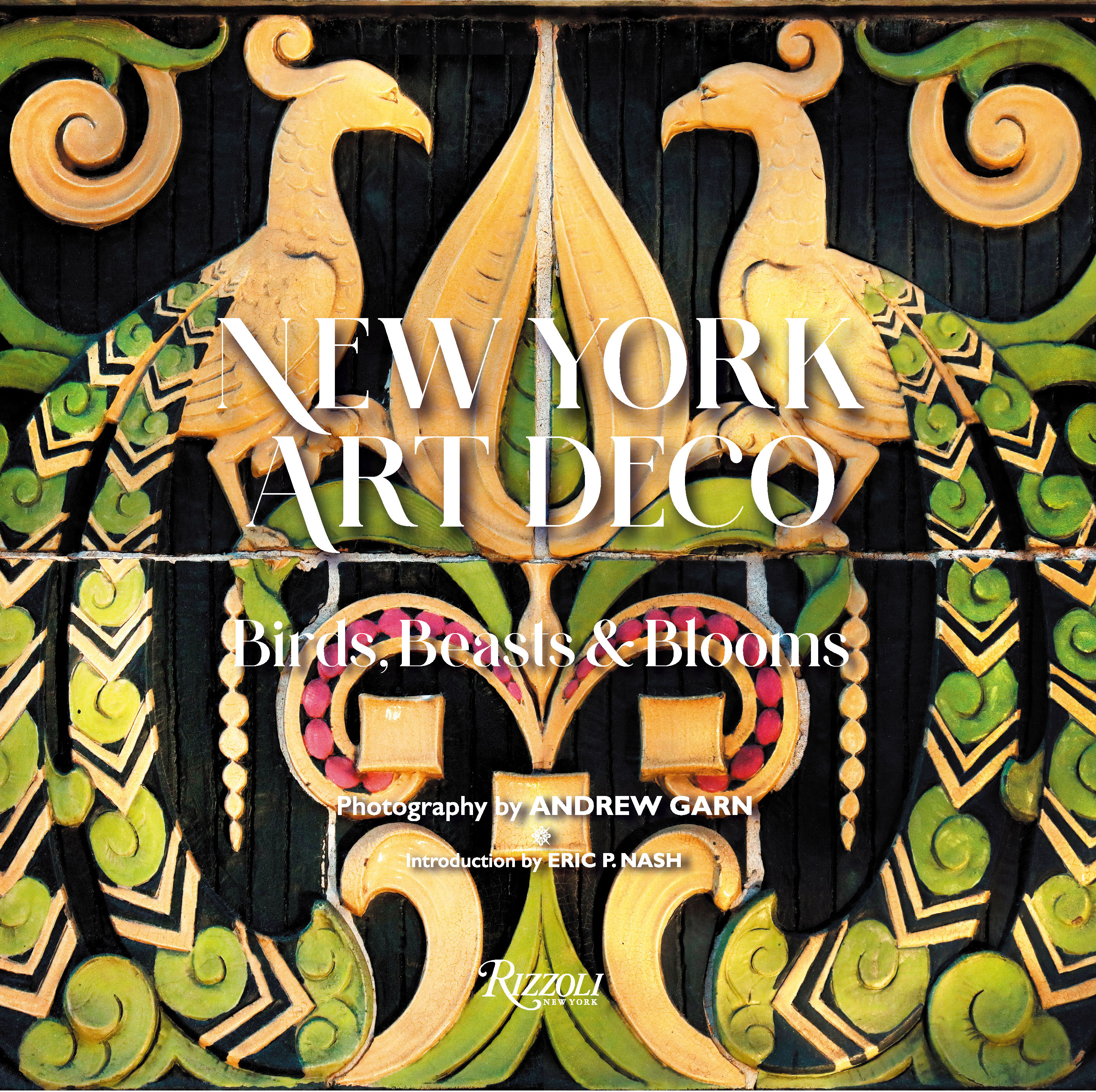 New York Art Deco: Birds, Beasts & Blooms, with photography by Andrew Garn and an introduction by Eric P. Nash (Rizzoli): Adorning the front desk of my art deco apartment building (built in 1929) are two fantastical decorative birds cast in metal. Are they pelicans? Toucans? We may never know, but we can delight in their abstracted form. Rizzoli’s new book  New York Art Deco presents deco flora and fauna both familiar and obscure, from the winged urns of the Chrysler Building to the decorative ironwork antelopes that sit atop the door to 7 Gracie Square. —BR

“The ‘we may be bad but the other guys are worse’ argument” by James Piereson. On recent political posturing.